43 Or Younger? Here’s How To Recoup Your Years Of Lost Pension Income By Investing Today

Anyone born after 6th April 1978, faces being nearly £50k out of pocket from lost state pension income as a result of the Government moving the pension age goal posts. However, there are moves you can make now to bridge this gap and increase your lost pension pot through investing wisely.

Home  »  43 Or Younger? Here’s How To Recoup Your Years Of Lost Pension Income By Investing Today 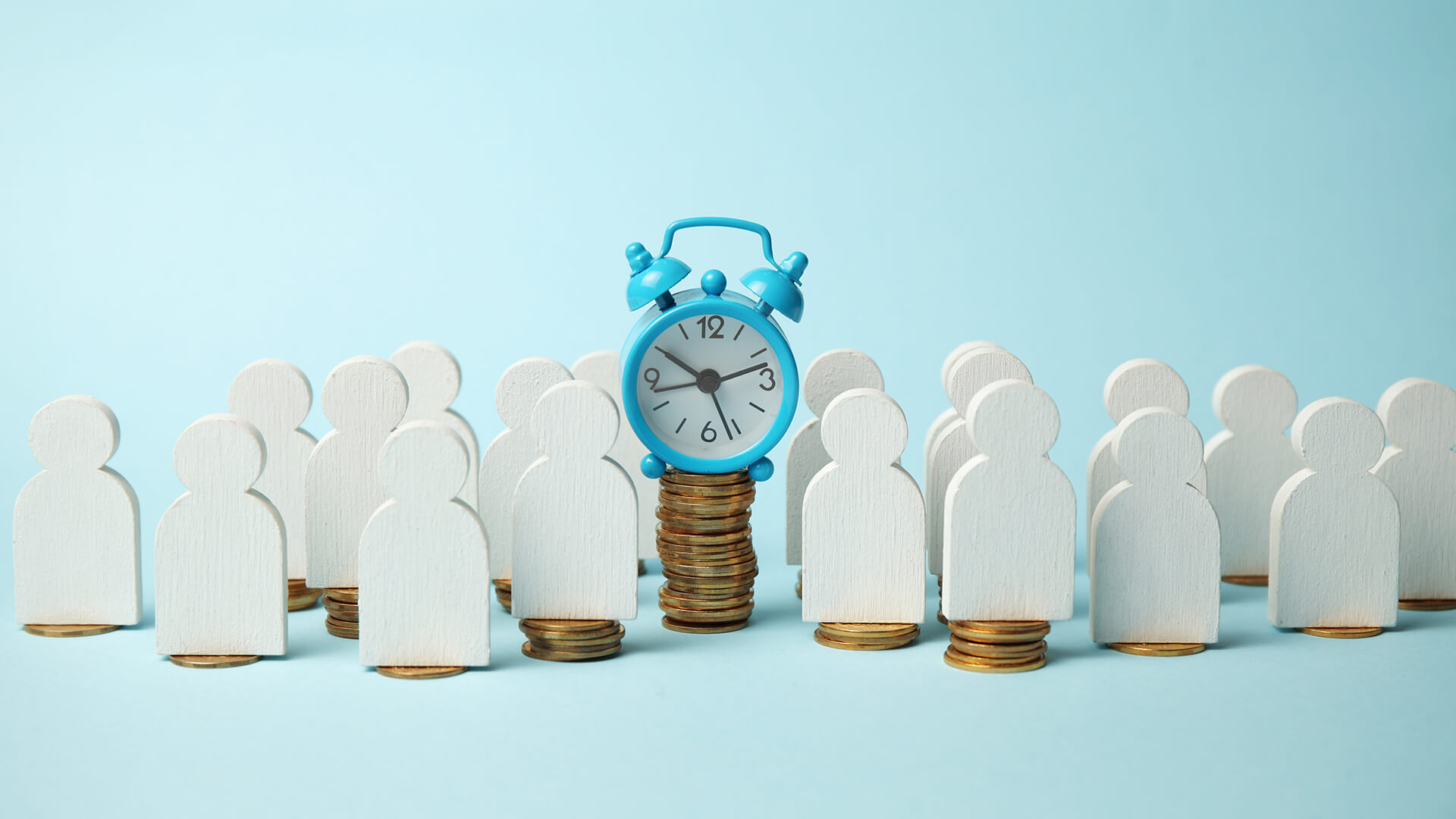 43 Or Younger? Here’s How To Recoup Your Years Of Lost Pension Income By Investing Today

Leading Peer to Peer investment platform, Sourced Capital, has looked at the lost pension income for those facing the additional three years at work, the current median age of those in line to work until they’re 68, how long they still have left in the workplace, and just what they would need to invest today via private pension funds vs peer to peer platforms, in order to recoup their lost pension income between now and the time they retire.

That means anyone born after 6th April 1978, at a current median age of 42.5 years old, faces being nearly £50k out of pocket from lost state pension income as a result of the Government moving the pension age goal posts.

However, there are moves you can make now to bridge this gap and increase your lost pension pot through investing wisely.

Over the last decade, private pension funds have averaged a return of 5.9% per annum.

Therefore investing £1,000 today based on this average while considering compound interest and a yearly compound interval, would return just £4,314 over a 25.5 year term. Nowhere near enough to bridge the pension gap.

But, a more interesting investment option is a Peer to Peer platform such as Sourced Capital. While your capital is at risk, with annual returns of as much as 10%, you could bridge the pension pay gap with a much smaller initial investment today.

“The requirement to work for longer is one that won’t sit well for those that have paid into pension schemes for many of their working years, only to see as many as three years worth of pension payments vanish to the tune of almost fifty thousand pounds.

But there’s a silver lining and for those that stand to lose the most, there are other investment options available that could see them recoup this lost pension pot by investing less than five thousand pounds now with an eye on the future.

In fact, the right investment now could not only recover these lost in pension payments but could do so by the age of 65, allowing you to retire ‘early’ without any financial penalty.

As with all investments, there is an element of risk. However, opting for the right platform can help reduce this dramatically. For example, all of our investors get a first charge against the property invested in, which gives a greater level of protection and lowers risk but is something that not all platforms do.

We always recommend that investors only opt for FCA approved companies which again reduces risk, while we also only loan at a maximum loan to value of 70%. We also offer all investors the chance to view a project and to learn directly from us which again, is something that other platforms don’t offer, but for us, it provides greater transparency and trust while helping improve knowledge on a particular investment.”