Bras, rum and crisps – just some of the things the government has given tax relief on

Organisations of all shapes and sizes can benefit from R&D tax credit, providing tax relief on research and development costs and while you might think the work you’re doing doesn’t qualify, R&D tax credit specialist RIFT Research and Development Ltd has released some of the stranger cases they’ve worked on to highlight just how much of the UK’s output could qualify.

Home  »  Bras, rum and crisps – just some of the things the government has given tax relief on 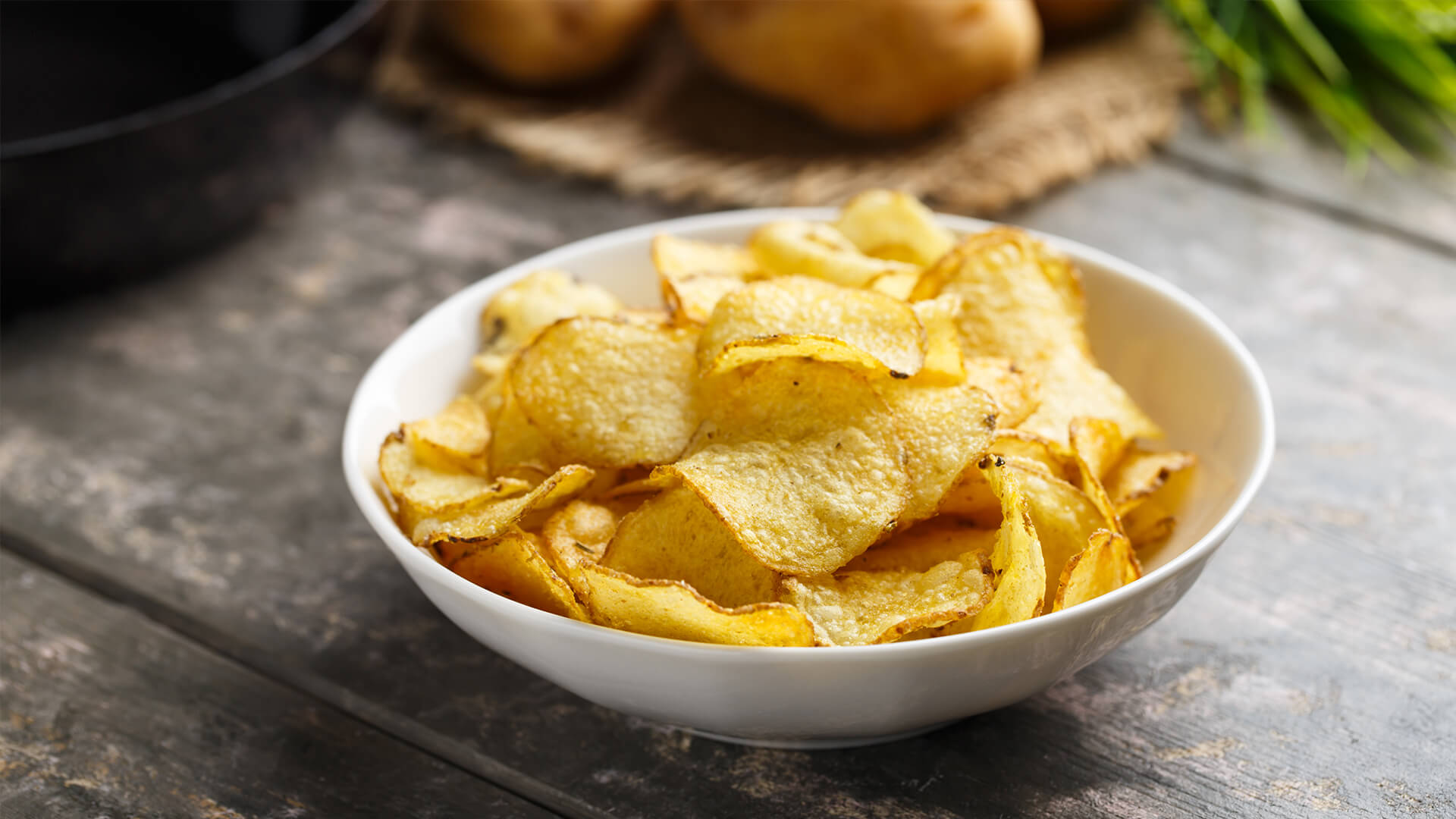 Bras, rum and crisps – just some of the things the government has given tax relief on

Organisations of all shapes and sizes can benefit from R&D tax credit, providing tax relief on research and development costs and while you might think the work you’re doing doesn’t qualify, R&D tax credit specialist RIFT Research and Development Ltd has released some of the stranger cases they’ve worked on to highlight just how much of the UK’s output could qualify.

Drone technology for a humanitarian crisis

One engineering company set out to address the issue that 40% of vaccinations expire while still in the warehouses before they can be delivered and administered to those in need.

They set out to use drones to deliver medicine to remote regions in order to save money and lives and in doing so, found that the technology required was advanced, needing to include links with existing response solutions, ground controlled computers, autopilots and aerial surveillance.

The project went from a conceptual idea to a built and tested prototype and RIFT identified over £104,000 worth of qualify R&D costs over two claims in two years.

One company that qualified for tax relief designs and manufactures plus size lingerie and swimwear, starting at bra size 36D, with the aim to flatter, accentuate and celebrate natural curves.

The founder used to struggle to find larger sized underwear and swimwear that offered the same boudoir appeal to smaller sized undergarments, so they brought garments to market that used high quality materials such as lace, soft satins and chiffon.
The company engaged in research & development to produce high quality, durable, comfortable and supportive bras that come in a range of materials, patterns and sizes.

RIFT identified £55,000 worth of eligible costs over two financial years that qualified for R&D Tax credit.

The company collated a dataset of copied documents, including photocopied, manipulated, screen modified and superimposed examples.

These were combined with professionally forged documents that had been legitimately acquired to test out the technical uncertainties of the new detection solutions they developed.

The systems were able to detect real identification documents and flag fakes. They can also verify that the photo within the ID matches the person claiming to own the ID.

RIFT identified over £1.07m of qualifying R&D expenditure in one financial year, even though many of the technologies were still at the prototype stage when the claim was submitted.

The company produces crisps using locally sourced ingredients from the South of England which are hand-cooked and free from artificial ingredients.

The manufacturer identified that few companies exist that make unique flavours of crisps using locally sourced ingredients, so it wanted to experiment with new flavours.

Through a trial and error process, new ways of flavouring were found and tested with sample groups.

Technical advances were made and technical uncertainties were resolved by the company with RIFT identifying £101,000 worth of eligible costs across two financial years that qualified for R&D Tax credit.

A 200-year-old brand used by Royalty and famous explorers worked on numerous projects to combine Victorian engineering with the latest technology, materials and processes.

The company collaborated with the most prestigious fashion houses and brands to make technologically advanced pieces while retaining that traditional feel.
RIFT identified over £1.037m worth of qualifying R&D costs over three claims covering four financial years.

Alternative rum flavours are increasing in popularity and demand, such as spices or coconut.

However, there were no established, open-sourced recipes, which meant that distilleries/fermenters had to develop their own by combining flavours and identifying the correct ingredient quantities, blends and alcohol levels.

The firm in question decided to develop a rum base which would have high quality coffee infused into its 5 year old golden rum.

After various tests and alterations to the recipe following feedback from bartenders and members of the public, the company increased the alcohol and flavour strength to produce a coffee rum liqueur that can be drunk straight or used in a cocktail.

RIFT identified £60,000 worth of eligible costs across two financial years that qualified for a R&D Tax credit.

Technical advances were made and technical uncertainties were resolved by the company in producing a cocktail in a matter of seconds instead of minutes.

“Even though the R&D claim process was launched nearly 20 years ago, the number of companies failing to claim back R&D tax credit for their work is huge and this is largely due to nothing more than the fact they didn’t realise they could claim, or they had been incorrectly advised otherwise.

But as these examples show, there are a whole host of unconventional and wonderful things that qualify for R&D tax credits and so it’s always well worth looking into.”