The Biden administration has been presenting proposals to regulate stablecoins. One of the largest lobbying groups in the industry is out with a list of recommendations. 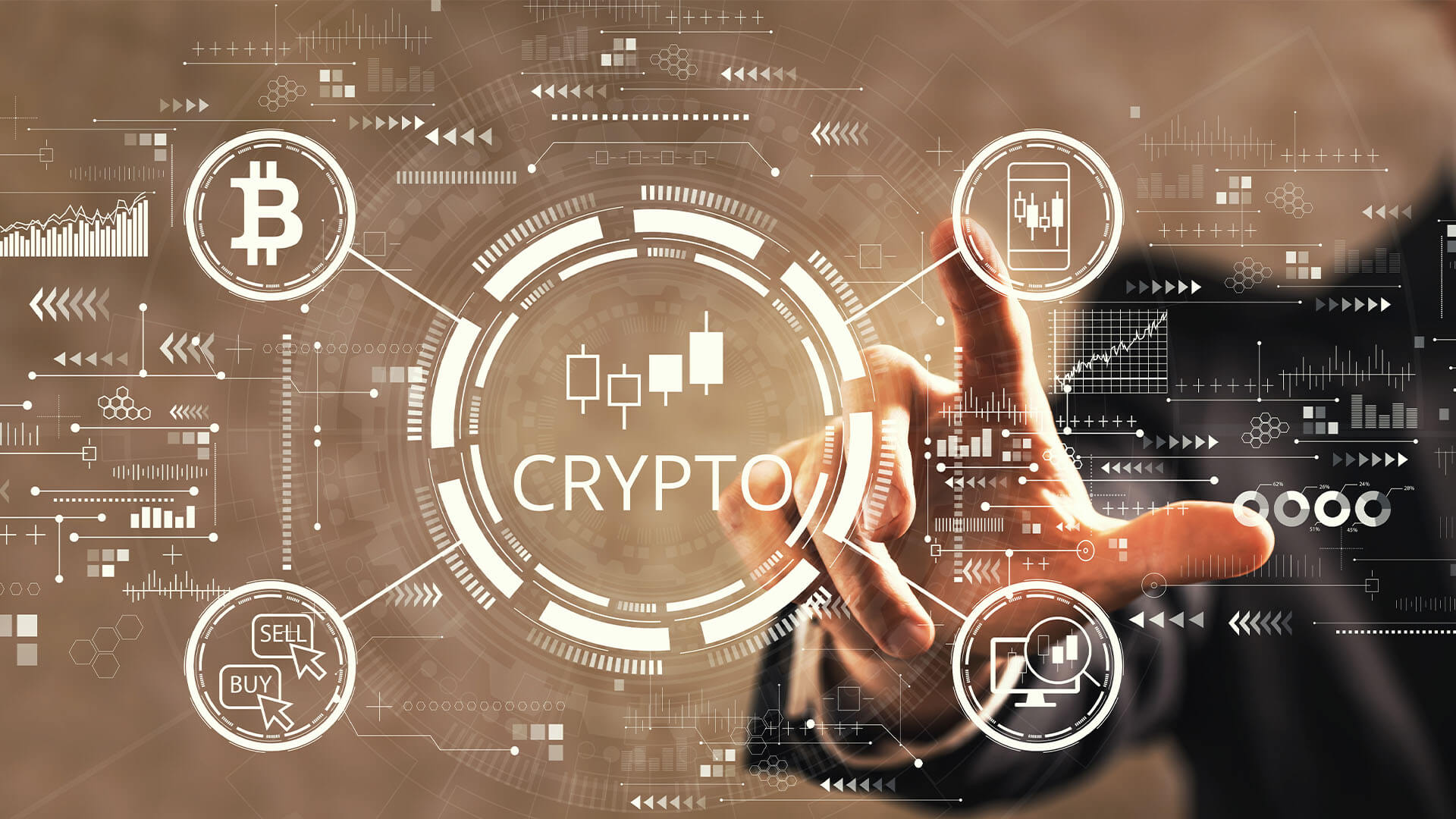 The Biden administration has been presenting proposals to regulate stablecoins. One of the largest lobbying groups in the industry is out with a list of recommendations.

Stablecoins are cryptocurrencies whose value is tied to fiat currencies such as the U.S. Dollar, precious metals or short-term securities. They are used to reduce the inherent volatility in digital coins. These coins are used by traders to enter and exit trades and are being increasingly used for traditional banking products such as savings accounts. However, there is little regulatory oversight and no FDIC backing.

In a new 17-page letter The Chamber of Digital Commerce, which is made up of top U.S. Treasury, Federal Reserve, and Securities and Exchange Commission officials, argues that stablecoins shouldn’t be regulated in the same way as money market funds or securities.

Instead, the asset class should be regulated as a payment system by standardizing the existing system of oversight using money transmission licensing laws applied at state level. According to the organization, Binance.US, Circle, and traditional financial players Citigroup, Mastercard are among its executive committee.

Perianne Boring is the founder and president of the Chamber. “This is a critical issue,” she stated. She added that if we receive policy recommendations that do not allow stablecoins as payment system instrument operators, “it will be pushed abroad.”

As President Joe Biden’s Working Group on Financial Markets (PWG), which includes the Treasury, Fed and other major U.S. regulators, has made recommendations to the crypto industry, it is expected that a report will soon be issued with recommendations for a regulatory framework regarding stablecoins.

The regulators have considered new rules for regulating stablecoins, similar to those that regulate money-market funds and new banking rules.

Since stablecoins are instantaneously settled using blockchain technology, the Chamber suggested that they be classified as digital payment systems rather than investments or securities.

Boring warned that if stablecoins were classified as securities, it would limit their use as retail payments.

Yet, Gary Gensler, the Chair of the SEC has used the analogy of stablecoins with poker chips in a casino. He told Yahoo Finance this week that crypto was like the Wild West and asked regulators for more authority to regulate them.

The Chamber suggests that the federal government offer the possibility of obtaining a national bank charter but not force it. Some virtual currency businesses have received preliminary conditional approval from the Office of the Comptroller of Currency.

Industry also opposes the regulation of stable coins as money markets funds. They argue that they don’t look like money market funds and are passive investments. Stablecoins aren’t designed to grow in value and can be used for digital payments.

Given the rapid growth in stablecoin markets, regulators are more aware of systemic risks. It currently stands at $130 billion, an increase of $37 billion from the beginning 2021. Some of the most popular stablecoins are Tether (USDT-USD), BinanceCoin (BNB-USD), and Paxos.

The industry is growing rapidly, but the global stablecoin marketplace at $132 billion represents a much smaller market than the asset value of U.S. money markets funds at more than $5 trillion.

The letter stated that regulators should tailor stablecoin regulations to reflect the risk profiles of different types of stablecoin payment systems.

It stated that federal regulators should consider additional safeguards when stablecoin payment systems are implemented at a significant scale across the country.

According to the Chamber, most stablecoin payment systems are comparable in size to corporate reward programs like Starbucks gift cards or airline miles.

Boring stated that “We are concerned about what we have heard and seen from the PWG thus far.” We believe the notion that stablecoins pose systemic risk is seriously misguided.”

Officials are concerned about stablecoin runs. The issuers have large amounts of short-term securities such as Treasuries and certificates of deposit. Investors could decide to withdraw their money suddenly if cryptocurrencies fall, which could lead to financial system disruptions or even losses.

Boring says, “There is nothing I can point out that would prove that [stablecoins] have any systemic value.”

The Digital Chamber of Commerce focuses on U.S.-based stablecoin issuers such as Circle and Tether. Boring points to the U.S. stablecoin issues like Circle’s reserves, which are almost entirely held in cash and not commercial paper like Tether.

She stated that she didn’t believe there could be a run in such a scenario, provided the disclosures are accurate.