Customers out in the cold: the removal of banking services under UK civil and criminal law

Financial crime is one of the biggest threats facing the global economy. The 2019 Crime Survey for England & Wales indicated that 3,863,000 fraud offences were committed last year alone, with a high number of cases also unreported. 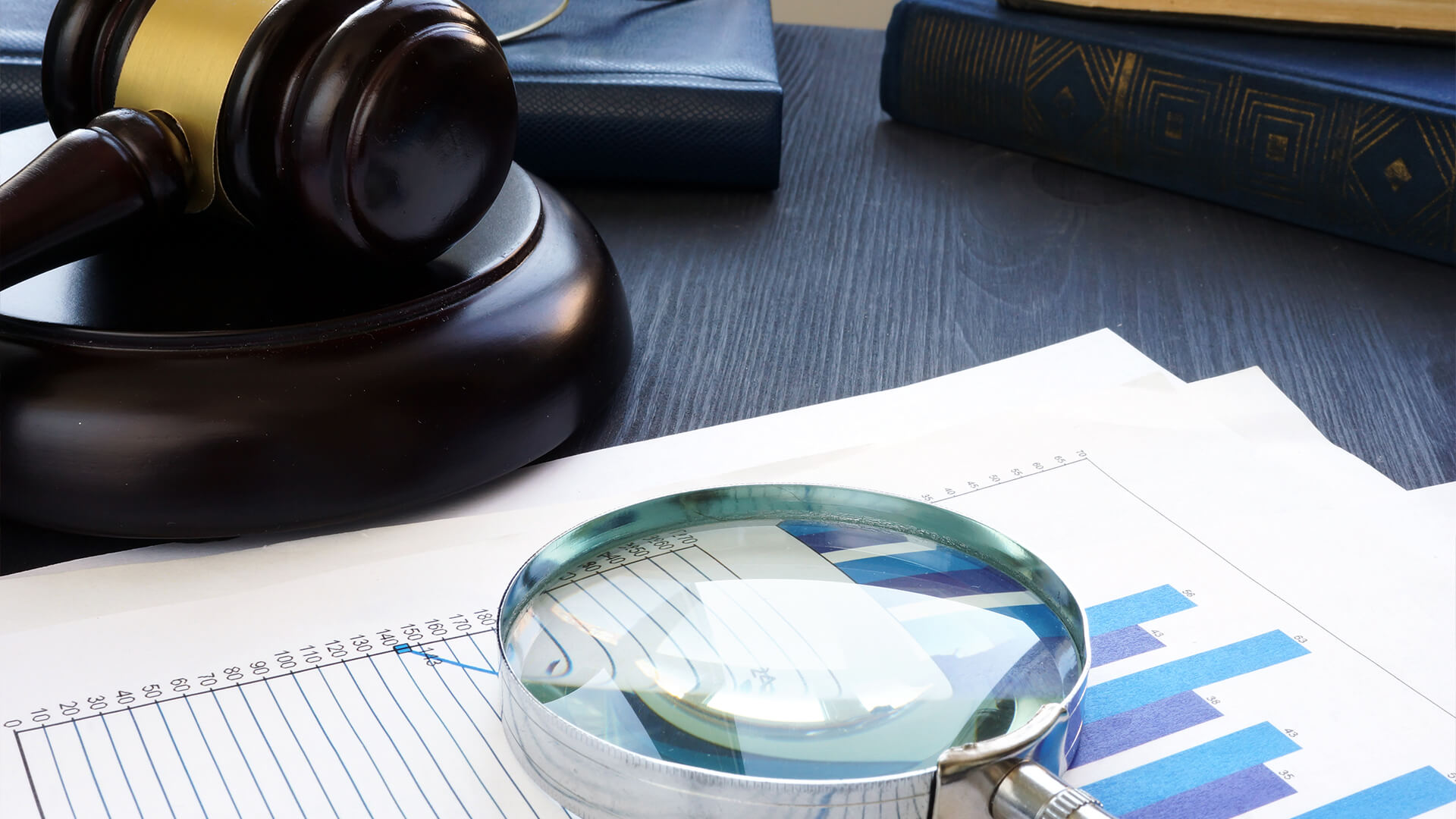 Financial crime is one of the biggest threats facing the global economy. The 2019 Crime Survey for England & Wales indicated that 3,863,000 fraud offences were committed last year alone, with a high number of cases also unreported. The sheer volume presents law enforcement authorities with an impossible burden were they to investigate and prosecute every offence. And it is unlikely the problem ends here. The National Crime Agency (NCA) has warned that Covid-19 may heighten the risks of fraud and money laundering, with organised crime capitalising on the pandemic.

The old adage is that a problem shared is a problem halved: enter stage left the private sector, in particular the banks, who provide the front line response with Anti-Money Laundering measures to prevent criminals from obtaining bank accounts and laundering the profits of their crimes. But what if criminals obtain access to this system?

To tackle accounts suspected of harbouring ill-gotten gains, there are two measures available. Firstly, civil law provisions that permit banks to close a customer’s account without justification. Secondly, for law enforcement, the criminal law mechanism of Account Freezing and Forfeiture Orders (AFFOs) under The Criminal Finances Act 2017. However, although different in their outworking, both carry the risk of an unreasonable and unexplained deprivation of banking services for those swept up by their heavy-handed use and further detrimental effects for individuals and corporate entities.

No Rhyme or Reason?
In the same way that customers are not obliged to stay with one bank forever, banks also have the ability to end contractual relationships with customers by closing their accounts. Banks will normally only close an account if the customer has been put on notice within a reasonable timeframe (at least 30 days for personal accounts). In these circumstances, the courts have traditionally been hesitant to interfere with a bank’s decision to cut ties with the account holder – termination on notice has been treated as an absolute contractual right. However, it becomes more contentious when banks execute these functions without giving reasonable, or indeed any, notice or reasons. This can occur either when the bank suspects the account holder of fraudulent activity, or when it decides that the risks associated with operating the account (sometimes particular to the account holder, sometimes not) outweigh the benefit to the bank in maintaining the relationship. Here, the bank’s discretionary decision whether to terminate a customer’s account may be subject to contractual fetters.

An attempt to impose such limits on a bank’s determination was recently made by a customer in N v Royal Bank of Scotland Plc [2019]. N held approximately 60 accounts with Royal Bank of Scotland (RBS). Of key importance was Clause 9.4 of RBS’ Account Terms, which governed the contractual right to terminate banking services. The clause stipulated that RBS “will give the Customer not less than 60 days’ written notice to close an account, unless [it] considers there are exceptional circumstances”. Exceptional circumstances usually concern suspected fraudulent activity, and in this case RBS froze a number of N’s accounts, ultimately terminating the relationship on a without notice basis due to these suspicions. N initially asserted that RBS’ determination that there were exceptional circumstances was unreasonable or irrational. However, the High Court found that RBS had been entitled to terminate the relationship without notice as RBS had investigated the issue of potential criminality and had in good faith, and rationally, assessed whether there had been exceptional circumstances that justified the closure of N’s accounts without notice. The appeal dismissal on 10 March 2020 reaffirmed the court’s position in favour of the bank.

However, can it ever truly be ‘reasonable’ to deprive a person of access to banking facilities without warning? Understandably, the provision exists to ensure that if accounts are being used perpetrate fraud – either by storing the proceeds of crime or as a vehicle for money laundering – that the wrongdoer is not alerted to the possibility that the account will be closed, allowing time to move funds. But what happens if there is no fault, fraud or justifiable reason? This commonly occurs where banks take steps to ‘de-risk’ by sector.

Freezing Cold!
AFFOs have the potential to result in similar problems, if used haphazardly. These new powers allow for authorised law enforcement agencies to freeze and forfeit accounts suspected to contain the proceeds of crime, and have been viewed as a great success by law enforcement. For instance, in December 2019, the NCA secured nine orders against property tycoon, Malik Riaz Hussain, amounting to £190 million.

Yet, the heavy-handed use of AFFOs risks undermining their legitimacy. Similar to the contractual removal of banking facilities, these orders are obtained without notice to the account holder. All an officer needs are reasonable grounds to suspect that the property is recoverable. Once again, the key issue centres on this notion of ‘reasonableness’, and if left unchallenged, or not challenged properly, the ‘reasonable’ belief of one officer can lead to further consequences. An ill-advised response from the account holder may open up further investigations. Even if successfully defended, the mere fact that their account holder has been suspected of holding the proceeds of crime may cause the bank to rethink the desirability of the relationship.

Domino Effect
Both the civil and criminal law systems have similar detrimental effects on respondents, and a ‘domino effect’ on other accounts can occur. When a banking relationship begins, the new institution will no doubt wish to know what happened with the old, particularly if their own risk assessment indicates issues.

Nonetheless, remedies are available. The difficulties created by a bank giving notice to terminate can be assuaged. Subject Access Requests (made against both banks and compliance databases that have been used by banks to assess customer risk profiles) pursuant to the GDPR can be an effective way of discovering information that has likely caused or contributed to the refusal of financial services. Individuals can then seek to have damaging information removed pursuant to the GDPR if it is (inter alia) inaccurate or misleading.

The effects of AFFOs can be moderated too. No matter how modest the balance at stake, it is vital that a robust challenge is put forward to protect the account holders’ other accounts and their ability to bank. If necessary, AFFOs can be varied to permit the release of funds for this purpose.

Given the scale of the world’s ‘financial crime problem’ , the public and private sector will inevitably continue to embrace such measures to respond to suspicions of fraud and risk as they are quick and cheap. Whilst undoubtedly effective, the challenge is ensuring that they provide a fair and proportionate response in the fight against fraud, with an acceptable level of transparency and customer certainty.