Dividend Aristocrats: A Safe Haven In a Stormy Market

In times of market turbulence, one of the safest investments is in the so-called dividend aristocrats — companies that have consistently paid and raised dividends for more than 25 consecutive years. Today only 65 companies belong to this exclusive club. Although many dividend aristocrats are not high-yield investments, they provide their shareholders with a steady cash flow, even in domestic and global economic crises. 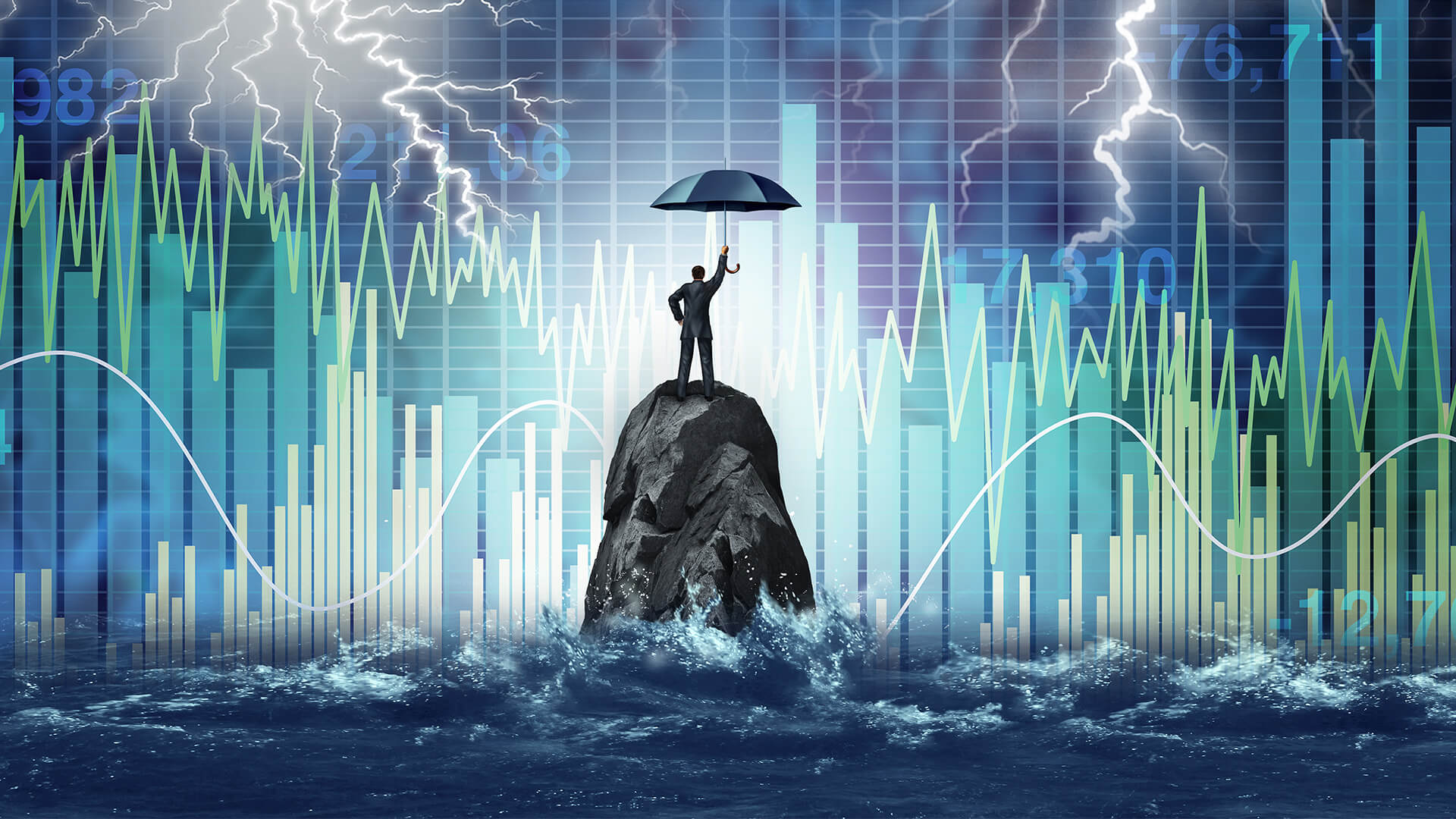 With the market continuing to take a turn for the worst, Maxim Manturov, Head of Investment Advice at Freedom Finance Europe, explores three dividend aristocrats as a potential safe haven for investors wanting to see steady cash flow within a time of uncertainty.

Polaris (PII) specialises in the manufacture and sale of high-capacity off-road vehicles and snowmobiles, motorbikes, and powerboats. Unlike most dividend aristocrats, the company has not yet reached its financial maturity: its revenues have grown at an average annual rate of 12.03% over the past five years. At the same time, management believes that sales will grow by an average of 7% to 9% a year over the next five years, and the customer base could grow by 50% over the next ten years. Notably, the fastest-growing segment of the company’s customer base is millennials.

In addition to revenue growth, Polaris maintains a high level of efficiency. In the most recent reporting period, return on assets (ROA) reached 8.38%, and return on equity (ROE) was 39.46%. The company can maintain high profitability thanks to its strong competitive positioning and leadership in its target markets.

Two years ago, Polaris earned its status as a dividend aristocrat. The company delivers a dividend yield of 2.57% with a payout ratio of 31.12%. However, dividends are not the only tool Polaris uses to reward shareholders. Through buybacks, the company’s management plans to reduce the number of shares by at least 10% over the next five years. Wall Street analysts value the stock at £107.43 ($131), implying a 29.7% upside potential.

V.F. Corporation (VFC) specialises in manufacturing, marketing, and selling branded clothing, footwear, and related products in North and South America, Europe, and the Asia Pacific. The company’s portfolio includes well-known brands such as The North Face, Timberland, Vans, and Supreme. In its long history, VFC has survived 24 economic recessions, two depressions, three financial crises, inflation from -2.5% to 20%, interest rates from 0% to 20%, 11 bear markets, and dozens of corrections and rebounds. That said, the company continues to thrive.

Despite short-term disruptions due to supply chain issues and economic weakness in China, we believe that VFS will grow faster than most competitors and maintain its brand recognition advantage in the longer term. As a result, management forecasts that sales will grow by an average of 7 to 8% in the coming years.

VFS generates more than £857 million ($1bn) a year in free cash flow on equity, and its capital expenditure has averaged just 2% of sales over the past decade. Thus, the company is accumulating significant cash flow to expand its brand portfolio further.

VFC has a solid track record of returning cash to shareholders. The company has steadily increased its dividend over the past 50 years. The current yield is 4.18%, with a payout ratio of 68.64%. At the same time, management has voiced a target to provide shareholders with a compound return of 14% to 16% in the coming years through dividends and buybacks. The average price target from investment banks is £48 ($59), implying a growth potential of 27.8%.

Walmart (WMT) is an American company that operates the world’s largest wholesale and retail chain, dating back to 1962. Walmart’s retail network includes more than 10,000 shops in 27 countries.

Walmart has several growth drivers in the long term: the company’s e-commerce segment is still growing and has a low penetration rate. In addition, Flipkart India, in which Walmart has a 75% stake, is planning an IPO in 2022-2023, which could lead to a revaluation of the company’s stock.

Regardless of market conditions, the share price will be supported by dividends, which the company has been paying out steadily since 1989. The current yield is 1.86%, with a payout ratio of 27.23%. According to a Wall Street consensus, the fair market value of Walmart shares is £129 ($157), which provides investors with a 31% upside potential.