Whilst an internationally-mobile way of living certainly has its benefits, for couples navigating the emotional process of divorce, dealing with multiple legal jurisdictions can often cause issues, particularly if one side of the divorcing party has been unfairly treated by the foreign courts. 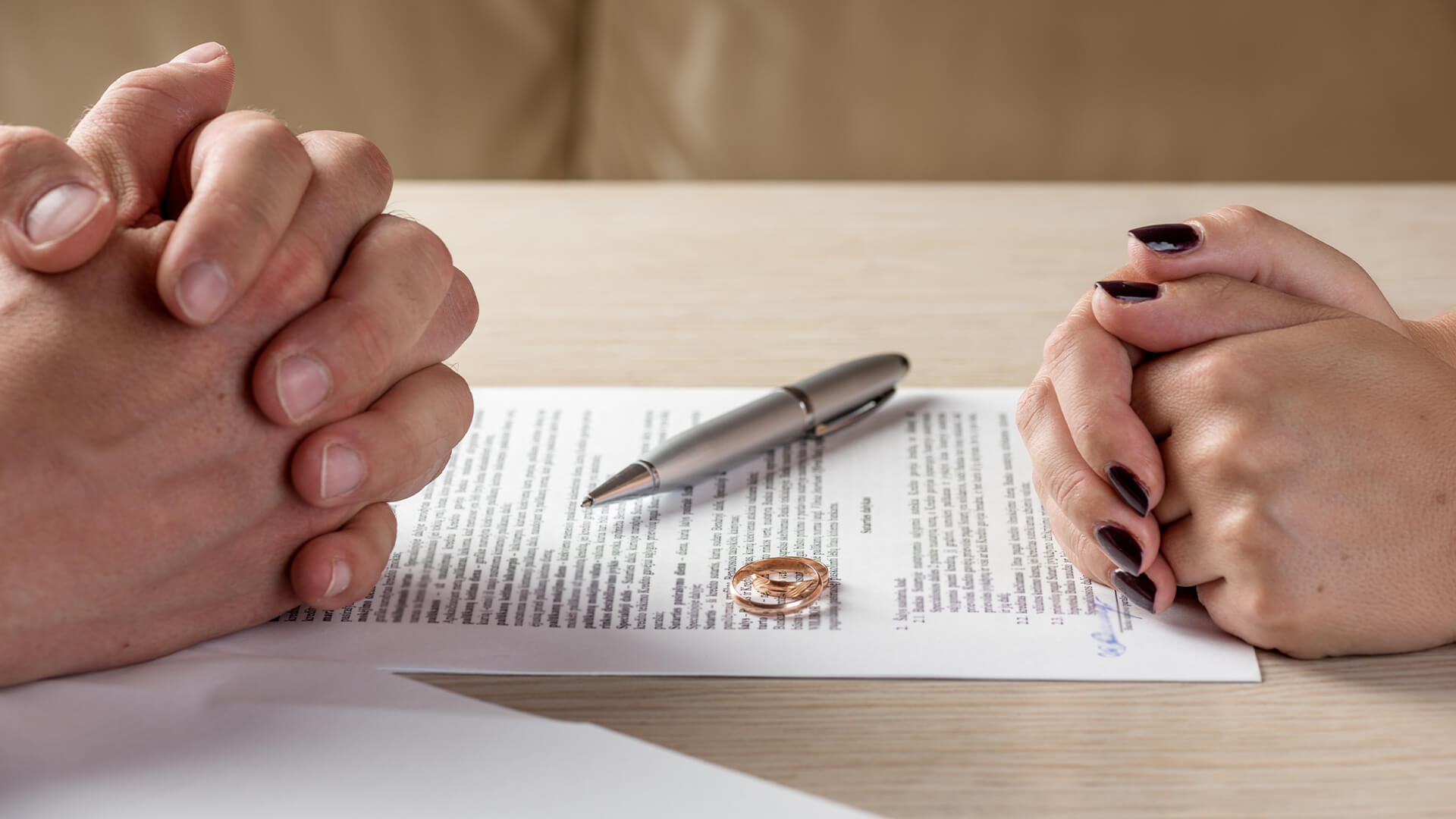 By Stephanie Kyriacou, associate in the family team at law firm, Shakespeare Martineau.

Many high-net-worth individuals (HNWI) lead truly international lifestyles, travelling the world, owning multiple residences and holding assets all across the globe. However, whilst this internationally-mobile way of living certainly has its benefits, for couples navigating the emotional process of divorce, dealing with multiple legal jurisdictions can often cause issues, particularly if one side of the divorcing party has been unfairly treated by the foreign courts.

Luckily, if an individual believes that they have suffered financial hardship as a result of a financial order in a foreign jurisdiction, there may be an avenue which they can pursue to balance the scales, provided by the English and Welsh courts. The UK’s legal system has long been considered one of the most fair and agreeable around the world in terms of settling financial matters upon divorce, and there is a reason why London itself is known as the ‘divorce capital of the world’.

Sadly, the foreign courts are often not as generous as their English and Welsh counterparts and the disparity between the sums awarded can often result in extreme financial hardship for spouses who get the raw end of the deal.

This access to financial relief in the UK revolves around Part III of the Matrimonial and Family Proceedings Act 1984 (MFPA 1984). This act allows spouses who have been divorced overseas, and who have a proven connection to the UK, to access financial remedy in the UK, if they have been treated unfairly by foreign courts and have exhausted all avenues to correct that unfairness in that overseas court.

However, whilst this piece of legislation can offer a lifeline to those individuals who have not received adequate financial provision in an overseas jurisdiction, there are a number of criteria which need to be met before an application can be made under Part III of the MFPA 1984. The application itself is a two-stage process and the applicant must first apply for permission (leave) to make the application. The factors the court will examine when determining whether to allow an application to proceed to the second stage can be found in sections 15-16 MFPA 1984. If the applicant is successful at the first stage, they will proceed onto the second stage, whereby they will go on to make the substantial application for financial remedy.

When determining whether to make an order, the court will base its decision on the connection that both parties to the marriage have with England and Wales, and with the foreign court, as well as any financial benefit which the applicant or a child of the family has or will receive as a consequence of the foreign divorce. Other factors which will be considered include any rights that the applicant has, or has had, to apply for financial relief from the other party under the foreign court – including reasons why they may not have done – as well as the availability of any property in England and Wales and the extent to which an English order will be enforceable, along with the elapsed time since the foreign divorce.

Whilst putting the wheels in motion as soon as possible after the foreign divorce has been granted is preferable, the case of Z v Z [2016] EWHC 911 is authority that even with a five-year delay, a court will still consider an application if the other criteria are met.

Whilst the requirements for making at Part III application may seem quite complex, at face value they centre on being able to evidence a strong link to the UK, either through residency or assets. The case of Agbaje v Agbaje [2010] UKSC 13 is the leading authority in this area and a provides a good illustration of how a Part III application for financial relief can be made, and what the courts will be considering when choosing whether to grant an application. In this case, the husband and wife were Nigerian and had been married for 38 years, with assets totaling circa £700,000, much of which were tied up in two London properties. All five of their children were born in London and the couple had spent large chunks of their life in England. Despite the wife living in London, the husband applied for a divorce in Nigeria and his wife was awarded £86,000 worth of property assets in Lagos, and £21,000 as lump sum maintenance payment. Not happy with this financial award, the wife issued proceedings under Part III of the MFPA 1984 and was awarded 39 percent of the couple’s total assets, allowing her to carry on her life in London.

This is a relatively common situation which is experienced by a large number of the spouses of HNWIs, but should give hope that in the event of hardship or mistreatment in divorce proceedings handled by a foreign court, there is a safety blanket offered by the MFPA 1984. Whilst many high-net-worth individuals will have factored pre-nuptial agreements into their marriages, which include clauses dictating where they would like their divorce heard in the event of a relationship breakdown, some will not, and it is those who the English and Welsh legal system supports through this channel.

Q2 2020
Though the economic impact of COVID-19 cannot be overestimated, there are signs of optimism to be found on the financial
Read more.