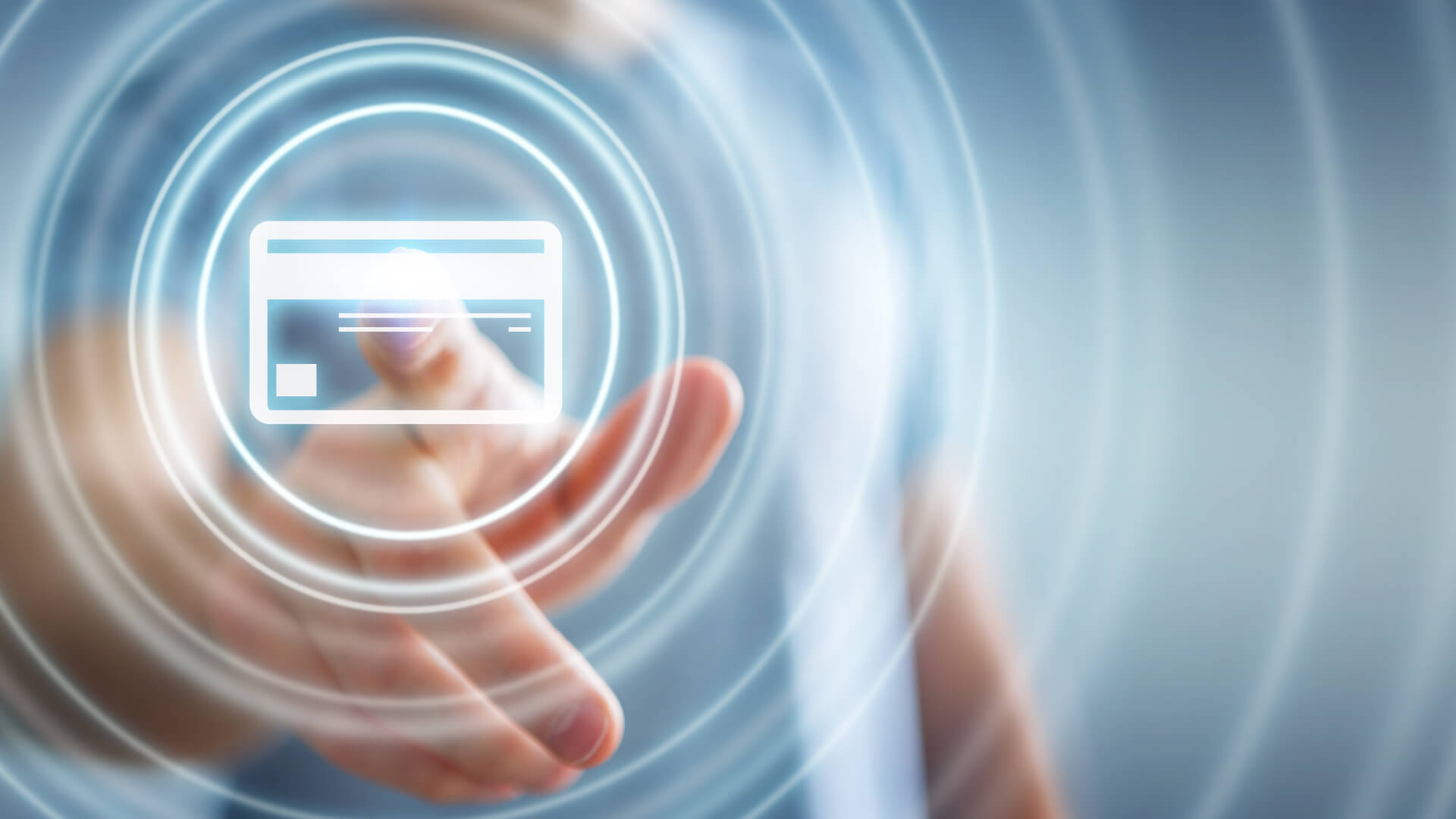 “Our new data shows that despite the introduction of the second national lockdown, credit card spend increased in November, as Christmas shopping got underway, boosted by Black Friday,” explained Stacey West, principal consultant for FICO® Advisors.

“Spending on UK credit cards is now only 2.6 percent lower than a year ago; either consumers are feeling confident enough about their finances to increase their spending levels or they simply need the cheer of Christmas to counteract the continued gloom of COVID-19, whether they can afford it or not. The concern is that a proportion of spend is being funded by the current government financial support for those on furlough. Payment holidays on existing credit agreements are also probably taking the pressure off outgoings and giving some consumers a false sense of financial wellbeing.”

“There could be a real issue after Christmas as payment deferrals come to an end in early 2021 and furloughs at the end of April (unless they are once more extended). Christmas debts will be unmanageable for some. The sudden introduction of tier 4 and the anticipation that these measures will be in place for months means extra pressure and hardship on many businesses, especially at one of the most profitable times of year.”

Average spending on UK credit cards increased by £19 to £638 in November and is now only 2.6 percent lower year on year.

Of greater concern is the percentage of accounts and balances with two missed payments, which increased for the fourth consecutive month. The average balance on these accounts grew to over a two-year high in November. Here too, there has been large annual growth in the average balance, which is now £252 higher than November 2019. For three missed payments it is £411 higher.

West added: “We are now starting to see that consumers missing payments have higher average balances. There are also signs that once a payment is missed, this is never recovered. A robust pre-delinquency process is, therefore, more important than ever to prevent the customer going down the collections route. Pre-collections treatment can open the dialogue on the sensitive subject of financial difficulties and help avoid negative actions and increased stress once payments start to be missed.”