For UK Consumers the Front Door of a Bank is Now Its Mobile App, Not Its Physical Branch

72 percent of UK residents said they do the majority of their banking online and 77 percent consider switching to digital-only providers. 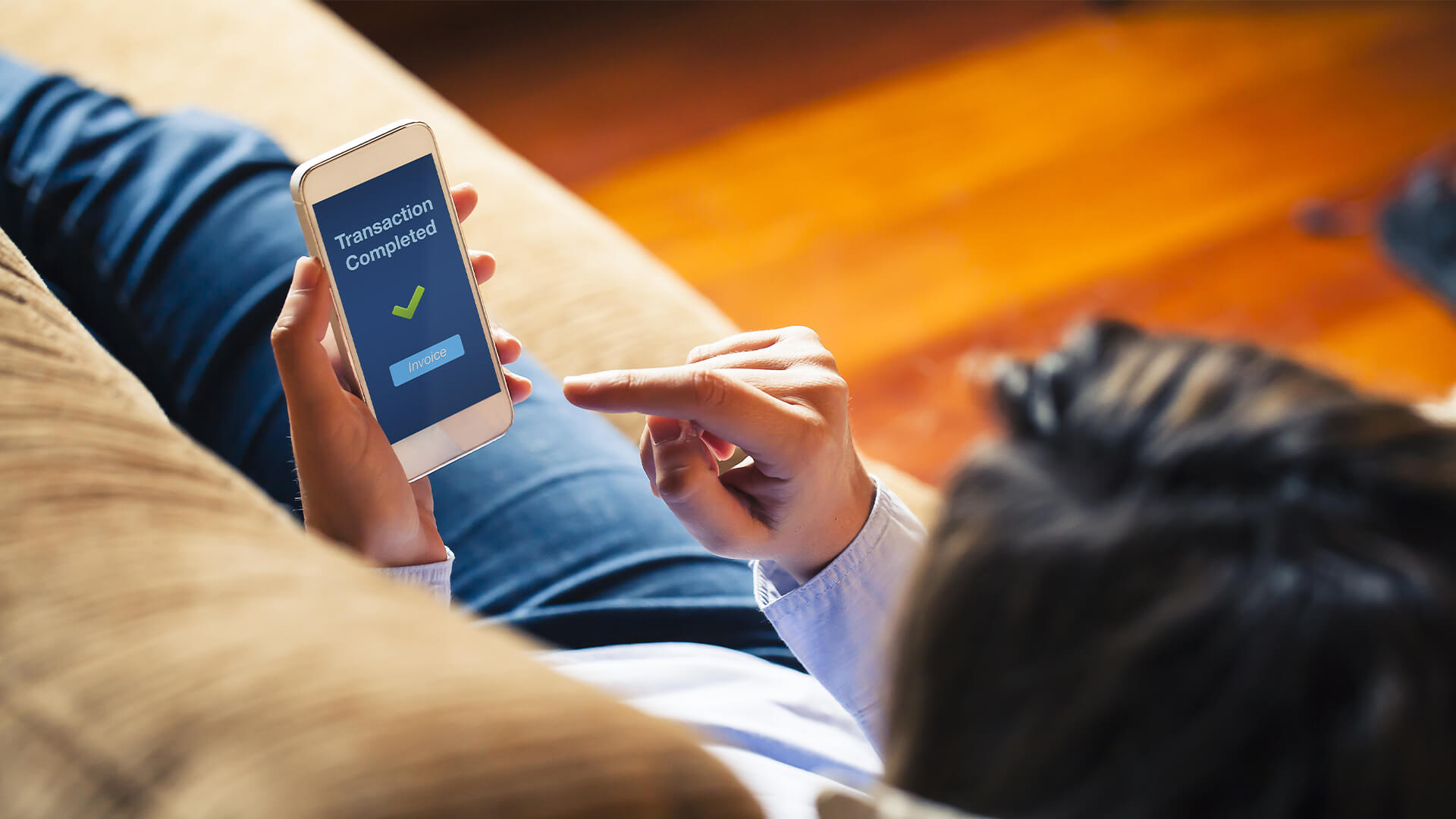 For UK Consumers the Front Door of a Bank is Now Its Mobile App, Not Its Physical Branch

72 percent of UK residents said they do the majority of their banking online and 77 percent consider switching to digital-only providers.

The research, conducted by Propeller Insights on behalf of Marqeta and surveying 800 UK and 1200 US consumers, found that 74 percent of consumers expect to use their mobile app regularly in the next three months, in comparison with just 22 percent who expect to visit a physical branch. The majority of respondents (77 percent) said that they will consider digital-only platforms when they next switch banks.

Most UK consumers (72 percent) also confirmed that they now complete almost all of their banking online, with the younger generation leading the way. Almost two-thirds (65 percent) of UK respondents aged 18-34 say they use a digital bank as either a primary or secondary banking option. Of those that use a digital bank in tandem with a traditional option, 56 percent of them said that they were more satisfied with the service provided by their digital bank.

Trends in digital banking have also seen UK consumers make the switch to digital faster than their US counterparts. The survey found that:

This confidence in utilising digital banking platforms is driving new expectations for innovation in the banking and fintech sector, as the vast majority of UK respondents (86 percent) say they want to see new technology from their bank in the future.

Marqeta’s survey also show that given how new digital banks are, consumers see the risk factor around digital banking as somewhat of an unknown. 51 percent of UK consumers said they felt like a digital bank was a riskier place to store their money, while 41 percent said they would limit how much money they deposited in a digital bank. 78 percent of UK respondents said they considered a bank’s security and reputation before giving them their business, with 30 percent saying that a lack of market track record was holding them back from making the move to a digital-only bank.

“This research demonstrates that UK consumers are ready to go digital with their finances, but digital banks still must work hard to innovate as we become an increasingly cashless, mobile-first society,” said Ian Johnson, Head of Europe at Marqeta. “Apps and payments cards account for an overwhelming majority of spending and money-management actions, and the rapid rise of new wave challenger banks is a major drive of this of this. At Marqeta we see the modern card issuing market being worth as much as $80 trillion globally by 2030, which is going to continue to create unprecedented demand for innovation and new offerings in banking.”