Brits incorrectly believe household favourites Tesco and Sainsburys are in the top 10 biggest companies of the FTSE 100, according to a new poll by IG Markets. 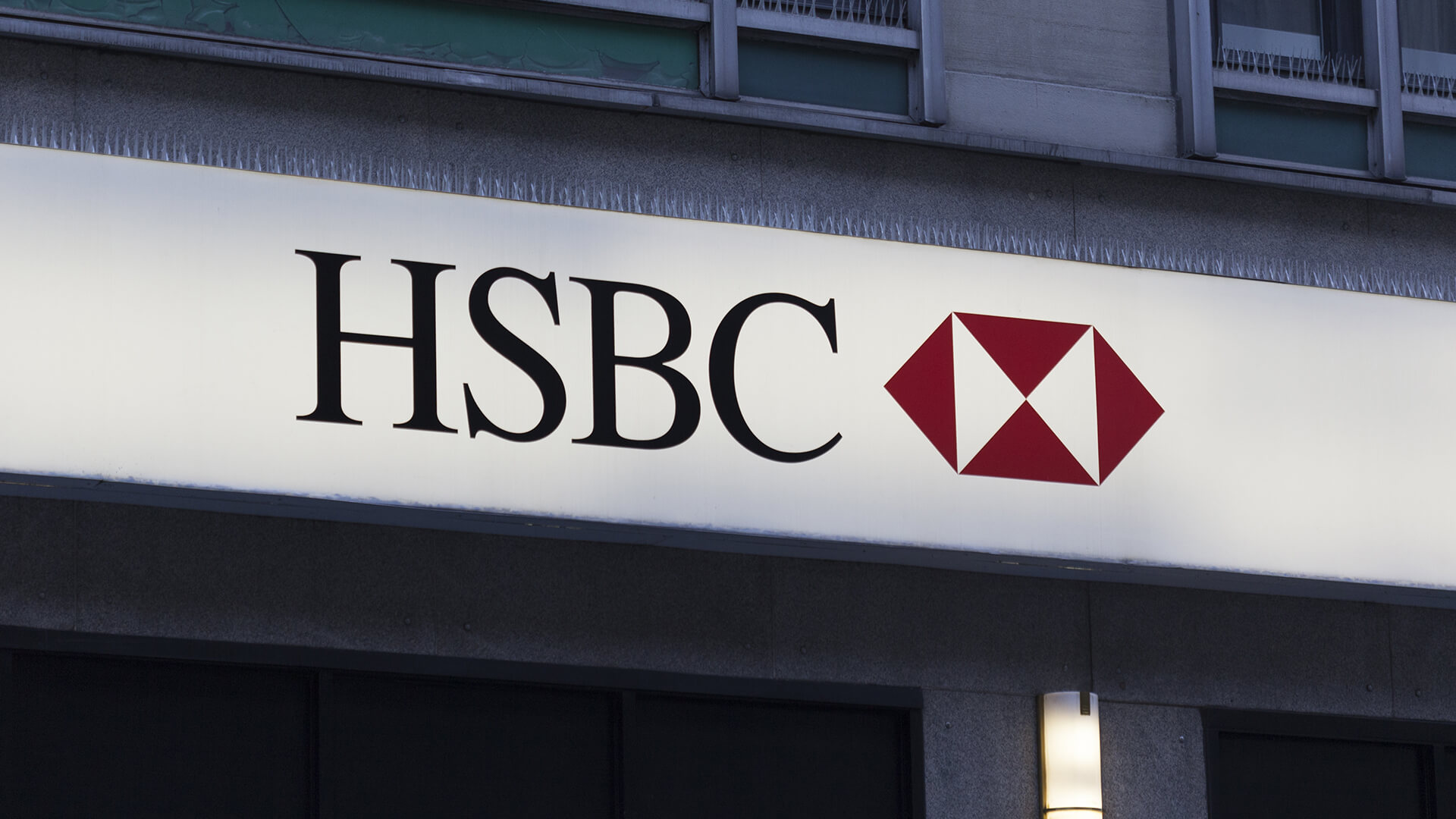 Brits incorrectly believe household favourites Tesco and Sainsburys are in the top 10 biggest companies of the FTSE 100, according to a new poll by IG Markets.

The trader polled 2,000 adults, alongside the launch of its Decade of Trade tool, to discover how clued up the general population are on the FTSE 100. The results show that as a nation we are fairly savvy when it comes to our knowledge of the stock market and over two-thirds (77%) are knowledgeable on the definition of shares.

Online trading platform, IG Markets, created the Decade of Trade tool to help Brits gain an understanding of the FTSE 100 and to allow traders to view not only how companies in the markets are performing now, but how they have performed over the last ten years. The tool covers twelve world markets including the FTSE 100, DAX40, ASX200 and HANG SENG.

When asked to name which companies are in the top ten of the FTSE 100 from a list, Brits identified eight out of ten businesses correctly. The mistakes came from thinking the supermarkets had a bigger presence than they do, with Brits believing Tesco (23rd in the FTSE 100) and Sainsburys (100th in the FTSE 100) to be in the top 10 market share.

Almost four in ten (39%) correctly thought all of the above factors have an impact on the FTSE 100.

To view the Decade of Trade tool, click here: https://www.ig.com/uk/special-reports/decade-of-trade