How the finance industry has evolved

Industries are constantly trying to keep up with the fast-paced landscape in which they operate, be it technological changes, customer demands or simply just making things easier for their consumers. But it is the speed at which the technological advancements have reached that has forced traditionally slow-moving financial institutions to heavily invest to remain relevant to their consumers and remain competitive in the marketplace. 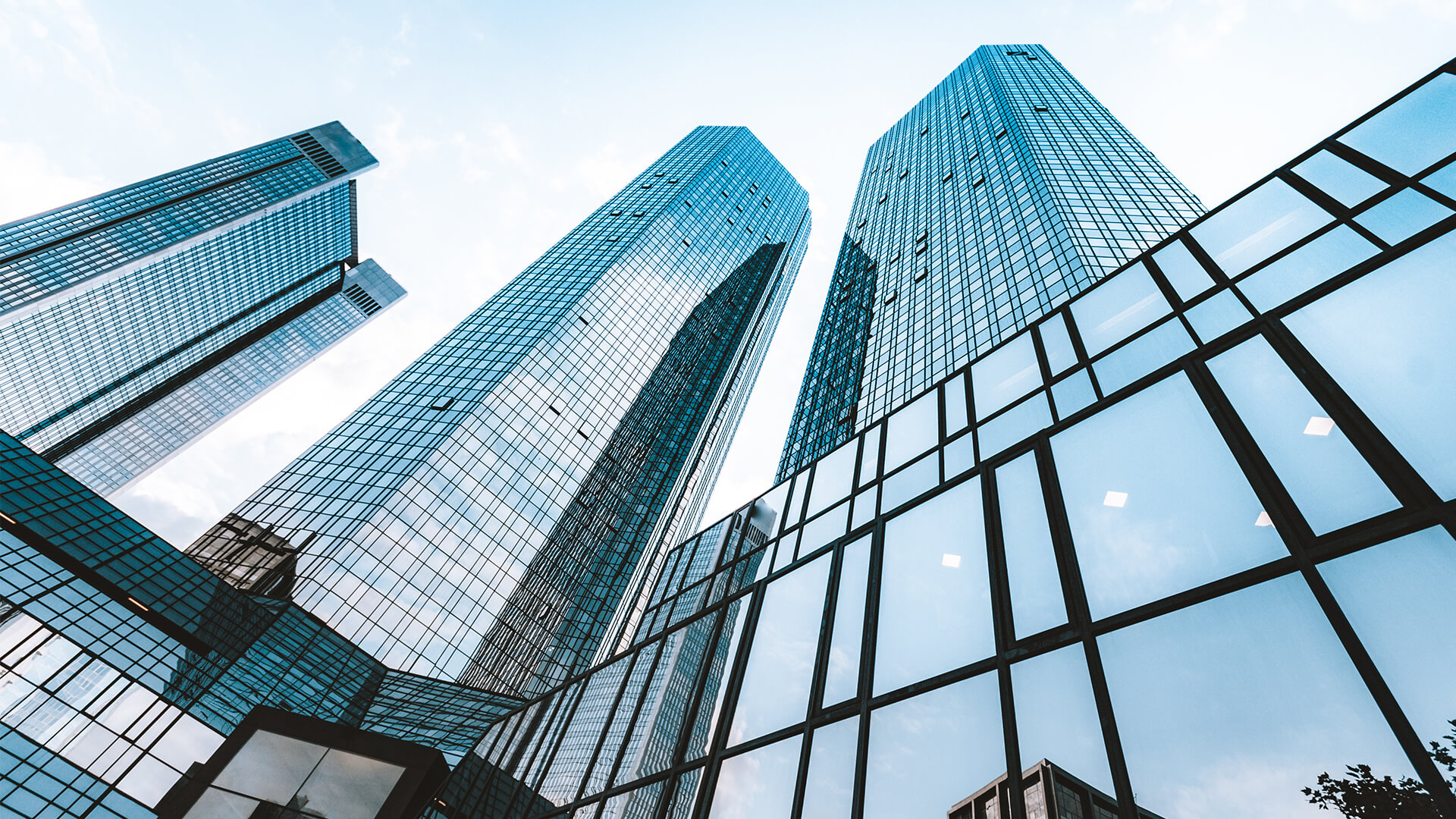 How the finance industry has evolved

Industries are constantly trying to keep up with the fast-paced landscape in which they operate, be it technological changes, customer demands or simply just making things easier for their consumers.

But it is the speed at which the technological advancements have reached that has forced traditionally slow-moving financial institutions to heavily invest to remain relevant to their consumers and remain competitive in the marketplace.

Banking is one of the oldest businesses in the world, going back centuries ago, in fact, the oldest bank in operation today is the Monte dei Paschi di Siena, founded in 1472. The first instance of a non-cash transaction came in the 20th century, when charga-plates were first invented. Considered a predecessor to the credit card, department stores brought these out to select customers and each time a purchase was made, the plates would be pressed and inked onto a sales slip.

At the end of the sales cycle, customers were expected to pay what they were owed to the store, however due to their singular location use, it made them rather limiting, thus paving way for the credit card, where customers that had access to one could apply the same transactional process to multiple stores and stations, all in one place.

The way in which we conduct our leisurely expenditure has changed that much that we can now pay for services on our watches, but it wasn’t always this easy. Just over a few decades ago, individuals were expected to physically travel to their nearest bank to pay their bills, and had no choice but to carry around loose change and cash on their person, a practice that is a dying art in today’s society, kept afloat by the reducing population born before technology.

Although the first instances of contactless cards came about in the mid-90’s, the very first contactless cards associated with banking were first brought into circulation by Barclaycard in 2008, with now more than £40 million being issued, despite there being an initial skepticism towards the unfamiliar use of this type of payment method.

Due to the changes in the financial industry leaning heavily towards a more virtual experience, traditional brick and mortar banks where the older generation still go to, to sort out their finances. Banks are closing at a rate of 60 per month nationwide, with some villages, such as Llandysul closing all four of its banks along with a post office leaving it a ghost town.

The elderly residents of the small town were then forced into a 30-mile round trip in order to access her nearest banking services. With technology not for everyone, those that weren’t taught technology at a younger age or at all are feeling the effects most, almost feeling shut out, despite many banks offering day-to-day banking services through more than 11,000 post office branches, offering yet a lifeline for those struggling with the new business model of financial firms.

As the bracket of people who have grown up around technology widens, the demand for a contemporary banking service continues to encourage the banking industries to stay on their toes as far as the newest innovations go.

Pierre Vannineuse, CEO and Founder of Alternative Investment firm Alpha Blue Ocean, gives his comments about the future of banking services, saying: “Artificial intelligence is continuing to brew in the background and will no doubt feature prominently in the years to come. With many automated chatbots and virtual assistants already taking most of the customer service roles, we are bound to see a more prominent role of AI in how transactions are processed from all levels.”

Technology may have taken its time to get to where it is now, but the way in which it adapts and updates in the modern era has allowed it to quicken its own pace so that new processes spring up thick and fast. Technology has given us a sense of instant gratification, either in business or in leisure, we want things done now not in day or a week down the line.