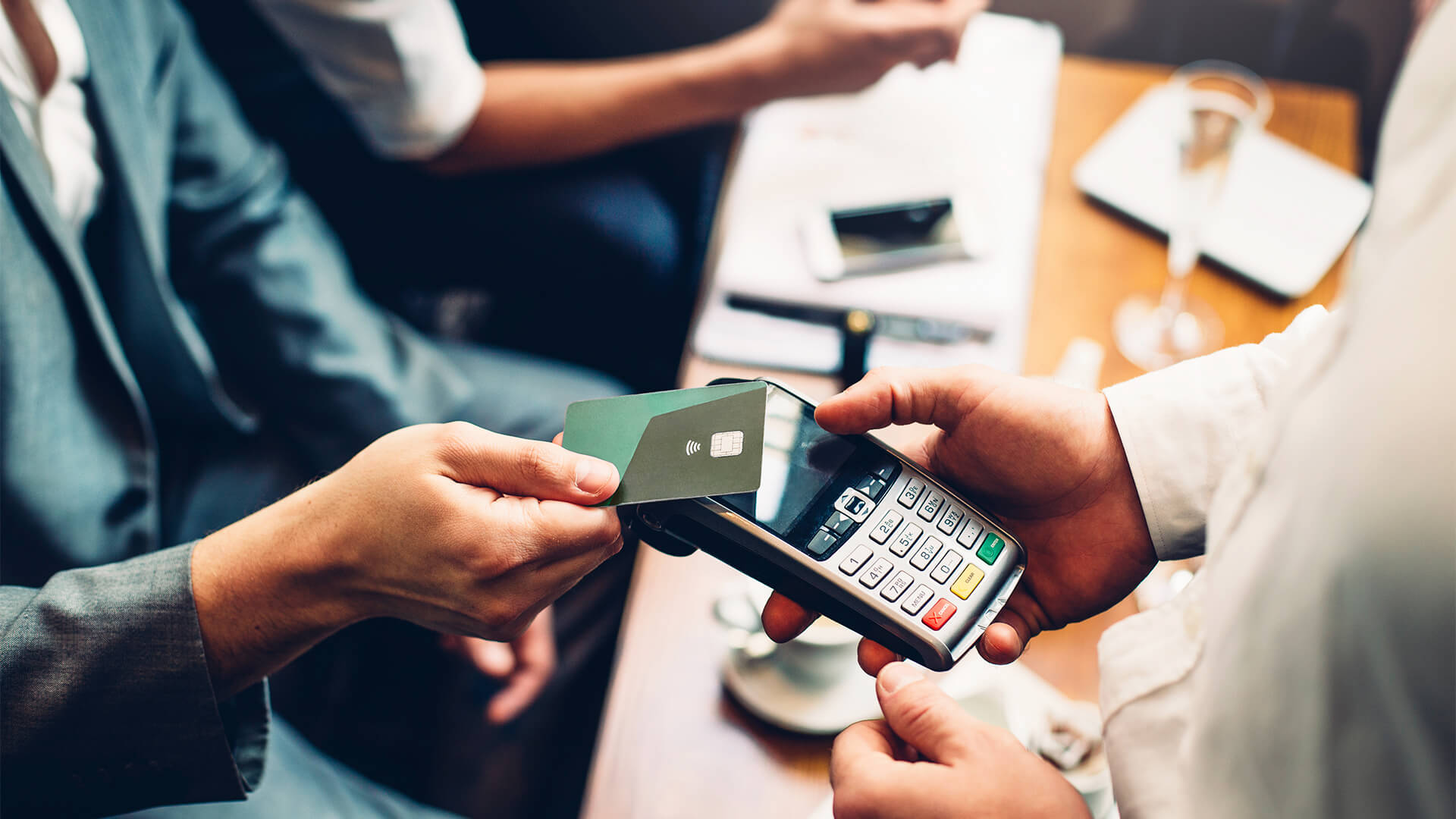 Fact 1 — In July 2022, the Consumer Price Index (CPI) in the European Union reached an all time high and, as a result, businesses and consumers are generally paying substantially higher prices for goods and services than a year ago.

Fact 2 — The annual inflation rate across the EU has skyrocketed over the last few months. It reached 9.8% in July of this year compared to 2.5% a year earlier. In some countries including Poland, Czech Republic, Lithuania, Latvia and Estonia, the inflation rate has reached between 14% and 23%.

These facts have led to an unavoidable reality — merchants are forced to hike prices while consumers’ purchasing power has been eroded.

“There are a number of reasons for the high merchant card processing fees” explains Radoslav Tomasiak, Head of POS Solutions at payment tech kevin. “It is common to assume that banks, acquirers and card schemes are speculating by charging higher fees. In reality, the main reason is inefficiency. Too many intermediaries, limited competition in the card industry which is controlled by a global duopoly, and low security by design which leads to high levels of fraud, all play a major role in the fee structure. Speaking of fraud, according to a Nilson report, the card industry will experience fraud losses of $408 billion over the next 10 years”.

Notwithstanding the current market conditions, post-pandemic in-store shopping is back. The human need for physical interaction has fueled the return of consumers to brick-an-mortar stores and malls across the globe.

And although e-commerce’s share of retail sales is estimated to continue growing over the next few years, the growth in physical store sales is predicted to reach US$ 22T globally by 2025.

Which brings us to the point of sale. Traditional payment options such as credit and debit cards (70%), cash (11%) and digital wallets (11%) still dominate the market but payment innovations are rapidly replacing the conventional with technology based options.

One such option is Open Banking (OB) enabled Account-to-account (A2A) infrastructure which allows payments to move directly from the payer’s bank to a merchant or service provider’s bank. A2A payments are becoming more mainstream, allowing consumers to bypass traditional card schemes while offering retailers lower costs and higher conversion rates. The number of OB players is growing rapidly but payment tech kevin. has taken it to the next level by offering the solution in-store.

Tomasiak adds that “In a recent industry first, fintech kevin.’s A2A payments will be available on tens of thousands of POS (point-of-sale) terminals across Europe connected to the Switchio platform. The platform by Monet+ works with multiple acquirers to manage millions of transactions each day, covering the entire process from POS terminals to processing centers.

Tomasiak concludes that as well as being more secure due to its foundational design, using Open Banking based A2A payments will reduce costs at the POS. Another advantage of this new payment solution is the fact that consumers’ user experience at the POS does not change — they can simply link their bank account within the merchants’ mobile application and pay via NFC by placing their phone near the POS terminal.