Keeping Divorce Out Of Court: Why Mediation Matters

People are increasingly looking to facilitate a smoother and faster divorce by keeping it out of court. As such, former couples are turning to mediation as a way of resolving the issues arising from their separation (including financial and child arrangements). 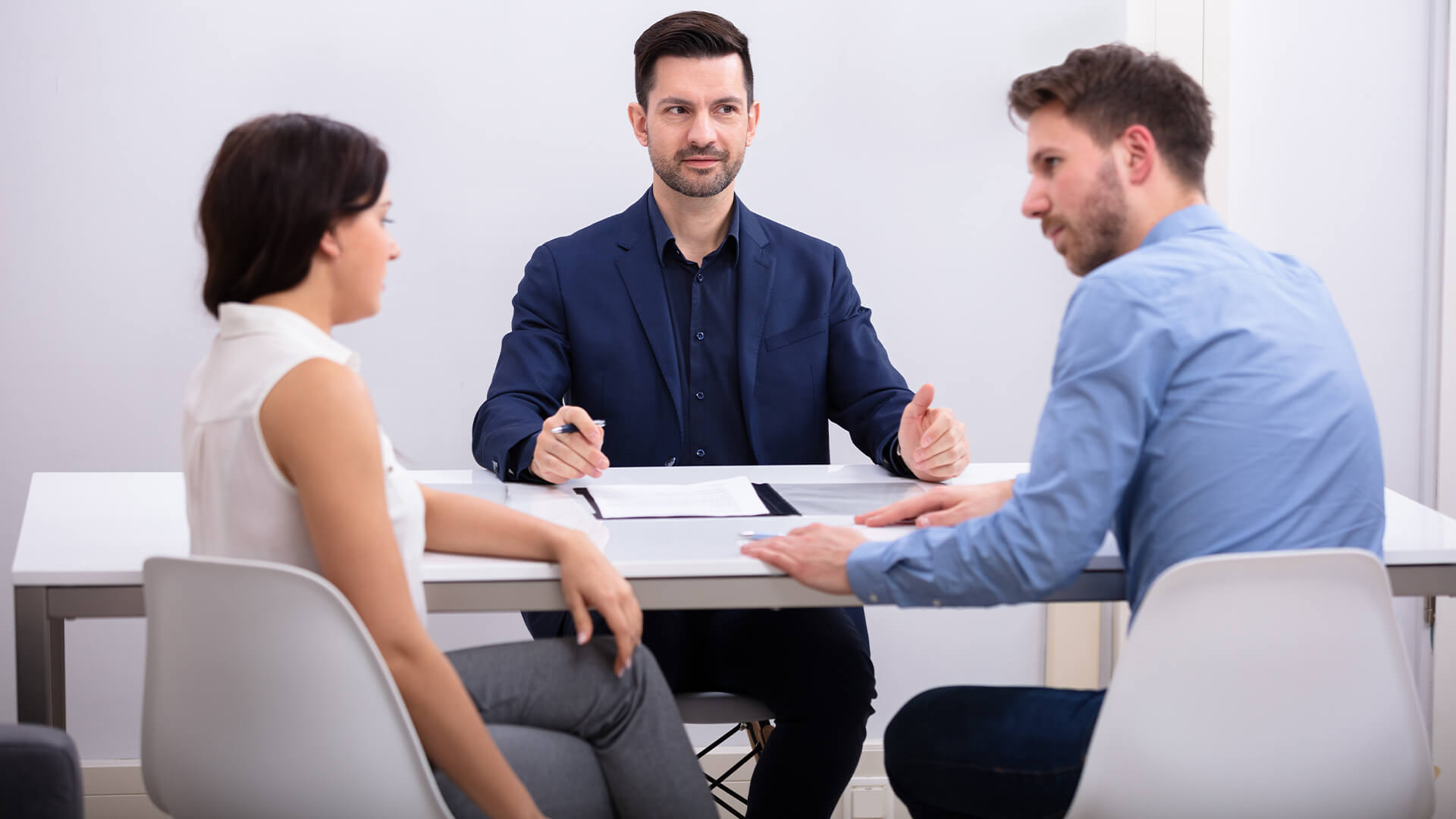 Keeping Divorce Out Of Court: Why Mediation Matters

People are increasingly looking to facilitate a smoother and faster divorce by keeping it out of court.  As such, former couples are turning to mediation as a way of resolving the issues arising from their separation (including financial and child arrangements).

Mediation can provide real benefits in appropriate cases. It reduces tension and hostility and helps couples make their own informed decisions about their futures. The process involves the couple working with normally one mediator, (but in some cases two mediators/co-mediators,) who encourages them to come to a solution that works for them both and their children.  The mediator is impartial, but will give the couple information as to the law and, for example, how in his or her experience the court might deal with a particular issue.

With Children Act proceedings, if the case is being decided by a judge, he or she will want to know what is in the best interests of any children concerned.  This is often achieved by the court appointing a CAFCASS officer who normally visits any children with each parent before preparing a report, including recommendations for future child arrangements.

The mediator will make an effort to ensure that the environment is relaxed, including providing appropriate child friendly refreshments. The child(ren) will also be given the opportunity to doodle or draw a picture.  Most mediators will also write to the child(ren) in advance of the session (in a way that is age appropriate) inviting them to attend.

It is important to emphasise that the child(ren) is/are not being asked to decide what will happen, but told that mummy and daddy want to know what the child(ren) feel(s) about the current situation and any suggestions the child(ren) has with regard to arrangements going forward.

The feedback from both children and parents who have been involved in mediations where the children have had direct involvement and the opportunity to discuss issues with the mediator is extremely positive.  Mediation can be concluded very quickly enabling the whole family to move on and hopefully the parents to co-parent more successfully.

With financial proceedings, if the case is being decided by a judge, he or she will have quite a wide discretion as to what settlement is appropriate in any given case.  This can make it very difficult to predict the outcome with potentially thousands of pounds being spent obtaining an order that no one is happy with.  The mediation process can take into account the priorities of both (e.g. one wanting to keep the house, the other a pension) and consider whether a clean break settlement is the best solution.  It is arguably far easier to live with a settlement into which you have had input than one that has been imposed on you.

The mediator will want both to provide financial disclosure but the couple can decide when, and for what period, this is provided (the court process requires bank statements for a year but if the decision to separate is mutual and recent the couple can in mediation agree a shorter period).

It is normally possible to have a first mediation appointment within a week of the mediator speaking to both.  By contrast the first court hearing is normally three or four months after the court processes the application.

Shuttle mediation is a form of mediation where, instead of the former couple being in the same room as the mediator, they are in separate rooms and the mediator effectively shuttles in-between.

Shuttle mediation can be used in cases where mediation is not appropriate because one or both of the former couple, for whatever reason, do not feel comfortable being in the same room.  This could for example be due to past coercive or controlling behaviour, or if one person is still finding it difficult to come to terms with the end of the relationship.

The potential disadvantage of shuttle mediation is that there is inevitably a duplication of costs because the mediator has to repeat what has been said by the other person.  There are also usually advantages to having the discussions directly, but in the presence of an independent mediator.  Witnessing these discussions directly can enable the mediator to assist with improving communication going forward particularly if, for example, there is a need for future co-parenting.

Ultimately the most important thing with regard to mediation is that both feel comfortable to discuss issues openly with the mediator and do not feel pressurised as a result of the other person’s presence.

Shuttle mediation can be used for the whole of the mediation process or just to deal with a particular issue that the parties feel would be easier to discuss if they are not in the same room.

The breakdown of a relationship can be a painful and difficult time for all involved. By opting for mediation, it is possible to help mitigate the stress of a divorce or separation, by making the process smoother and faster, and helping to ensure an outcome that works for everyone.