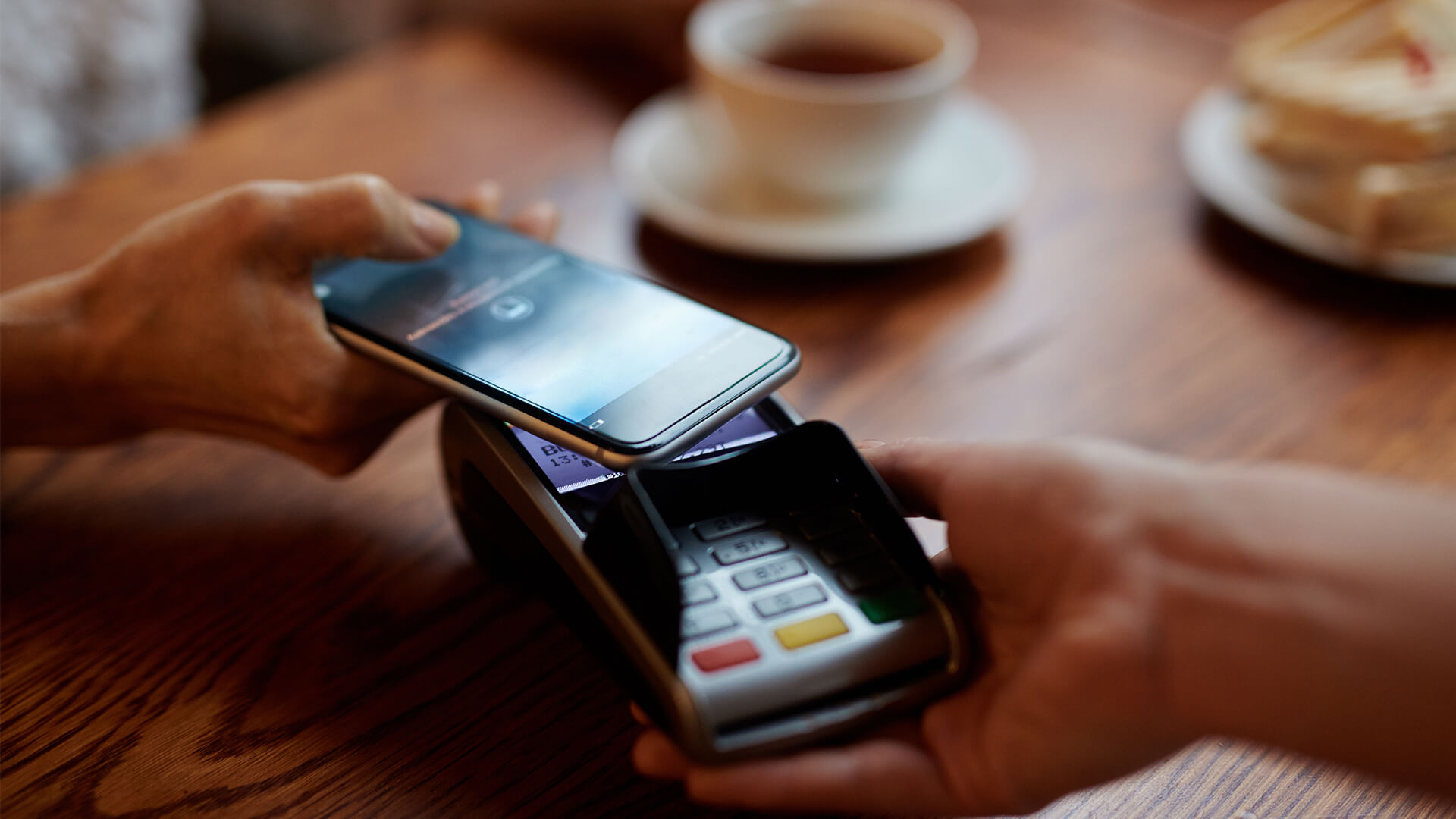 EPOS, MobilePOS, Pin on Glass, Pin on Mobile – there’s a lot to choose from for today’s merchant. Adina Ahmed, Chief Technology Officer at Anderson Zaks explains some of the latest options.

Mobile phones have revolutionalised the way we live today. The way we communicate, watch TV and other online entertainment, and, the way we shop. The next obvious step, is the way that we manage our money and pay for goods and services. But these days, it isn’t just settling the bill in a restaurant, or buying something enticing in the sales, with contactless people are paying for their morning coffee, and with PSD2 and the associated deregulation, they will soon be able to make direct payments to each other. In many emerging economies, people are by-passing traditional bank and card accounts altogether and adopting mobile payments in much the same way that they have missed out broadband landlines – it’s a whole layer of infrastructure that they simply don’t need.

The payment market in China is a prime example where most people don’t have a credit or debit card, or plastic of any kind. They have leapfrogged straight to mobile apps and user friendly ecosystems that seamlessly blend social media, ecommerce, payment and other finance functions. Consumers in China now rarely carry a wallet or cash, and even buskers display a QR code so that people can leave tips.

Consumers in the UK, particularly younger people that are now coming into the workplace (millennials) expect to pay for everything contactless, many don’t carry cash. This presents a problem for the smaller retailer or merchant. How do they take payments without a full blown EPOS system? There are a whole range of options now opening up to merchants in the UK, and as evidenced in China, they don’t need a heavy IT implementation with all its associated costs, nor are they tied into long contracts with banks or card providers.

PIN on Glass (POG) solutions are already available in the UK. As the name suggests, PIN on Glass has evolved from the traditional PIN pad so that merchants can now use a touchscreen device to capture the PIN. There are a range of versatile devices, referred to as SmartPOS, that have been designed for this very purpose. Typically run on Android, they have additional security features baked in, a scanner for bar codes and QR codes, and can print receipts. The beauty of these devices is that they can run with a user-friendly app, enabling smaller merchants to operate using the device as a standalone solution, without the need to have a full blown EPOS solution.

These purpose built POG terminals connect directly to a bank, to accept payment. They are sleek and modern, and the apps that run on them are intuitive and easy to use for both staff and the consumer. The devices run with all current card technologies including swipe and contactless, providing an all in one solution so that the merchant doesn’t need a computer in the shop or at whatever location they need to take payments.

For independent software vendors (ISV), POG devices enable them to migrate their existing POS solutions to a smaller, portable device, opening up the market to much smaller merchants than they might have otherwise targeted.

At Anderson Zaks we are already working with several ISVs to incorporate our payment platform into their PIN on Glass solution.