Leyton UK, the country’s leading innovation funding consultancy, has welcomed the increase in R&D tax credit claims, announced by HMRC, but urged the Government to go further faster and to increase awareness and uptake of the scheme to ensure the UK keeps pace with other economies. 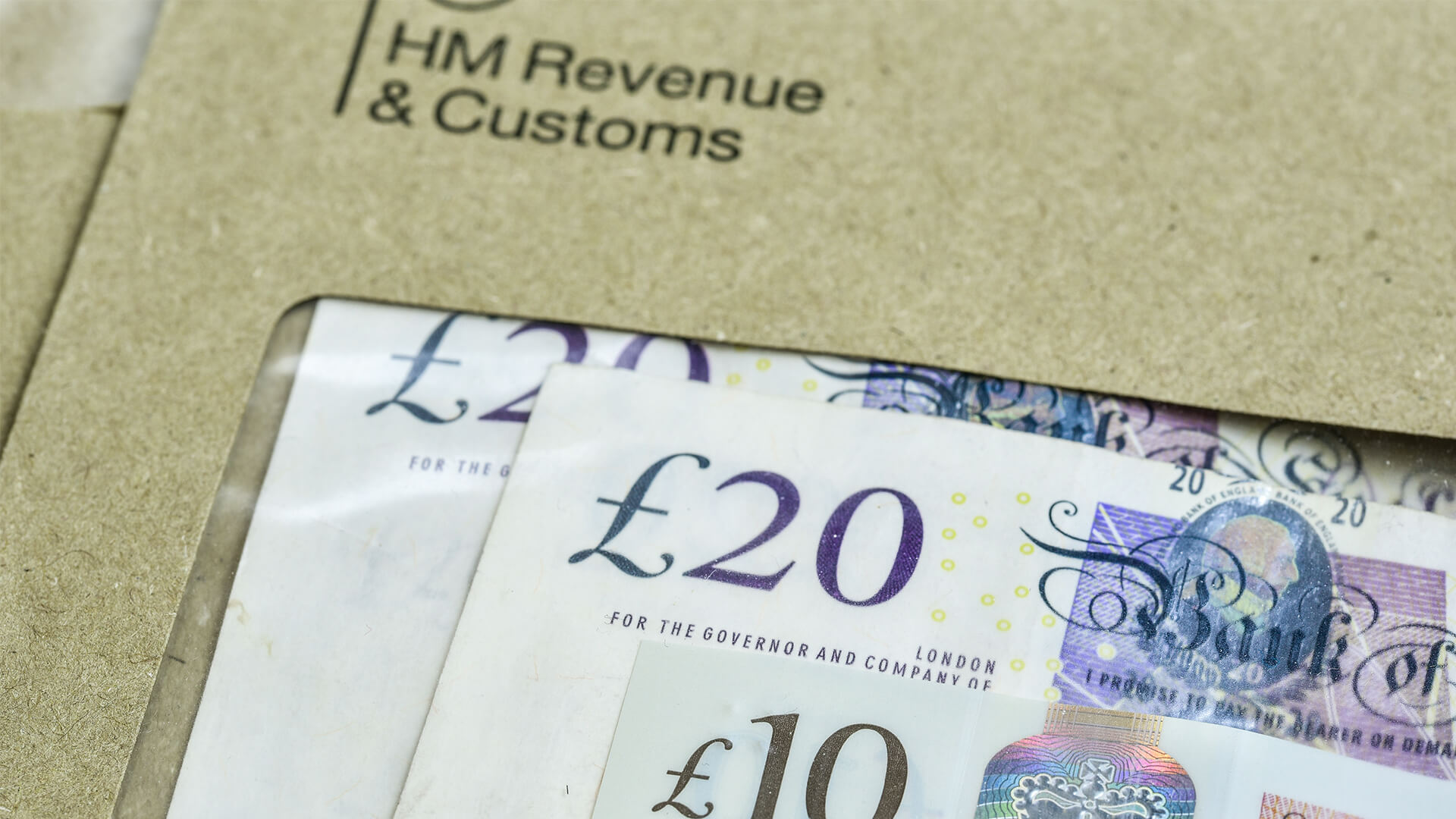 Leyton UK, the country’s leading innovation funding consultancy, has welcomed the increase in R&D tax credit claims, announced last week by HMRC, but urged the Government to go further faster and to increase awareness and uptake of the scheme to ensure the UK keeps pace with other economies. R&D tax credits are a tax relief designed to encourage greater R&D spending, leading in turn to greater investment in innovation. They work by either reducing a company’s liability to corporation tax or by making a payment to the company.

Leyton highlights that the take up of claims from sector to sector and across the country varies. The Government has an ambitious target of 2.4% investment in R&D overall by 2027. The most recent ONS figures however revealed the UK’s investment to be just 1.69% of national GDP, well below the European average of 2.07%. This suggests far bigger increases in R&D investment will be required to come close to meeting this ambition. The need to focus on investment in innovation is clear and Prime Minister Boris Johnson promised to ‘double down’ on R&D investment in a recent speech at the Manchester Science and Industry Museum.

According to Leyton UK MD William Garvey: “The R&D tax incentive has become well established in the UK and we are seeing an encouraging take up as businesses realise the full scope of what they can claim. However, if the Government wants to realise its goal to ‘double down on R&D’ there needs to be better education and communication for SMEs as we have found awareness of the scheme varies from sector to sector and across the country. We would also suggest further financial incentive. The UK is blessed with a combination of creativity and technical brilliance that are the foundations for success in the future. To support innovation post-Brexit, Government will need to continue to invest.”

Leyton UK has witnessed impressive growth on the back of increasing awareness of the scheme, recently revealingannual revenue growth of 50% for the financial year 2018/2019, its most successful year in its 10-year trading history.

Q1 2020
It’s been an odd couple of weeks. Following a terrible (to put it lightly) few days for global stock markets,
Read more.