Looking for the Right U.S. City for Your U.K. Business Expansion? Here’s What You Need to Know

Home  »  Looking for the Right U.S. City for Your U.K. Business Expansion? Here’s What You Need to Know 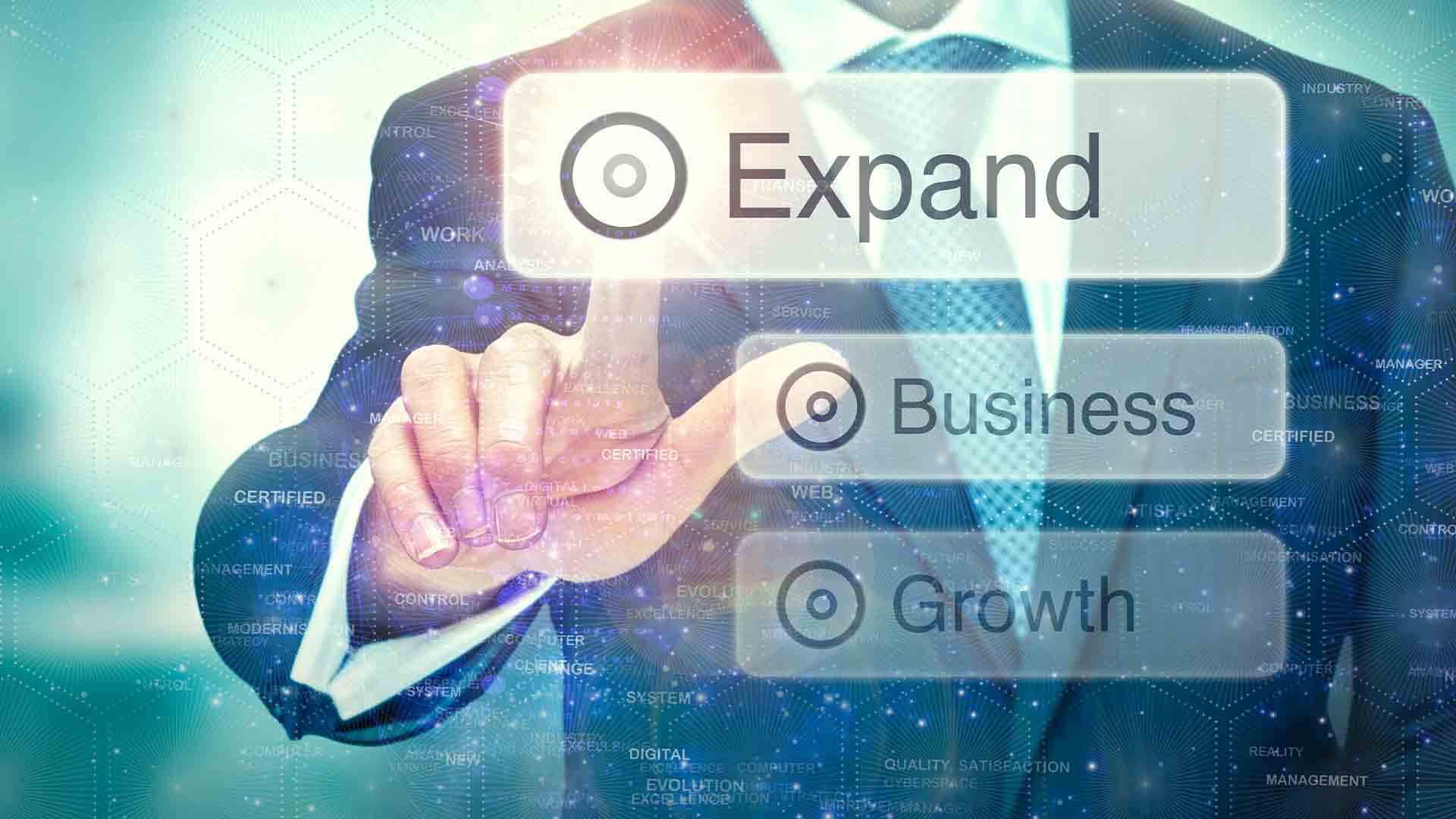 Although the U.S. is a mess right now relative to more stable periods from the past, it is still a viable capitalistic republic with a functional economy ripe for a strong rebound. Coronavirus is not just a U.S. phenomenon. We are in a pandemic. Everyone is having to deal with it at some level. There is also political unrest in much of the world. The U.K. is still unpacking what it means to no longer be a part of the E.U. 2020 was a reality for everyone. The real emphasis is on how we recover worldwide. U.K. businesses and U.S. consumers can benefit each other in the recovery process. When looking for a U.S. expansion city, here are a few things to consider:

Before looking too closely at any single metric, what you need is a livability assessment. Is the city the kind of place where your potential customers would want to live? If expanding to New Jersey, you wouldn’t just look at the housing market in Jersey City. You would assess the overall reality of living in Jersey City.

Livability scores are based on a variety of factors. Two of the most important factors to consider are crime and housing prices. Boston, NYC, and San Francisco are not the most livable solely on the basis of stratospheric housing costs. But a place like Jersey City would still be in the running because of the high safety index and reasonable cost of living. Obviously, there is more to consider. When you are opening in a new city, you have to consider more than your market. You also have to consider your workforce. Your employees might not be able to afford to live in a city where the cost of living is too high. When you move your business to a city, you become a part of that city and that community. Pick a city where you wouldn’t mind calling home.

You also need to look at economic markers over time. A place where things are great one year but horrible the next will not be a good location on which to base the economic future of your company. It is better to expand to a place that has slightly less money, but is more stable and predictable.

What is the average commute time for workers in that city? Long commute times indicate poor transportation and housing options. Commute times would be shorter if people could live closer to work. If people are commuting from two cities away, that says something about livability.

It also has indications for retail success. Ease of moving about in a city affects who can shop at your stores. If it is hard to get to, it will be hard to attract customers. Look for a place where there is good public transportation and walkable neighborhoods.

There are many good reasons to consider expanding your business to the U.S. Just be sure to pick a city that is highly livable, economically stable, and easily navigable.