Inflation effectively shrinks the value of your money over time and according to the Consumer Price Index, which tracks the cost of household items, the value of £1,000 on the high street at the start of 2012, would now have climbed to £1,153 today. 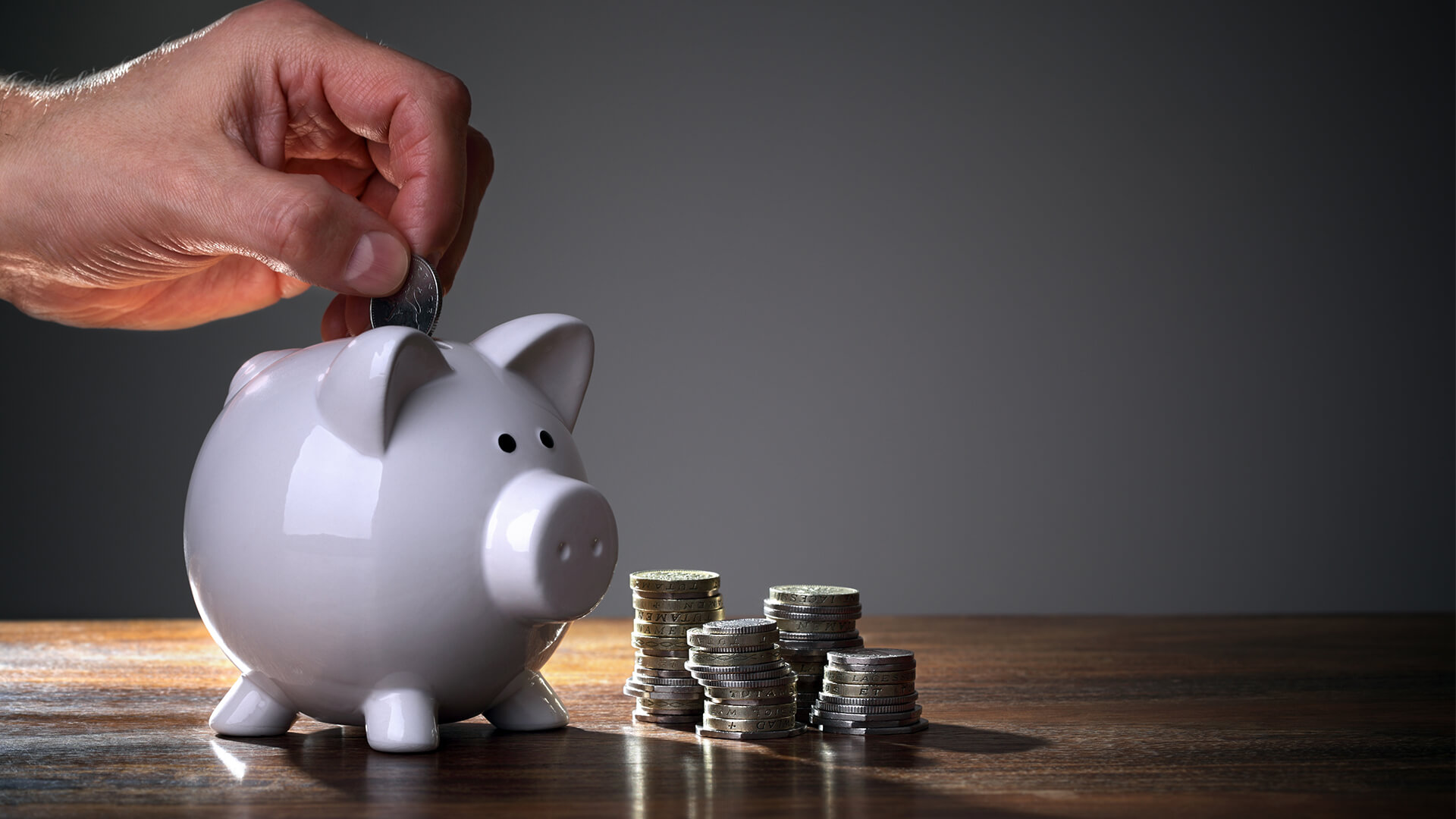 The latest research by the peer to peer lending platform, Sourced Capital of the Sourced.co Group, has revealed how high inflation rates and below-par interest rates on savings accounts are making it tough for the nation’s savers.

Sourced Capital looked at the annual rate of inflation seen since 2012 on an annual basis and compared this yearly change in the cost of living to the interest secured on an annual basis via the average savings account rate and a one year, fixed-rate ISA, to see how if saving is really worth the time and investment anymore.

Inflation effectively shrinks the value of your money over time and according to the Consumer Price Index, which tracks the cost of household items, the value of £1,000 on the high street at the start of 2012, would now have climbed to £1,153 today.

But what about your savings? Had you invested that £1,000 in the average savings account with your bank or building society back in 2012, your money today would have climbed to just £1,048.

Opting for the average cash ISA with an annual fixed rate would have seen your £1,000 investment reach £1,126 today.

As a result, the interest earned on these savings options would have been wiped out due to the increasing cost of inflation.

In fact, since 2012 inflation has increased at a greater rate than the return available from the average savings account each year, with an ISA proving a better option in just two of the eight years (2015 and 2016).

With traditional routes to saving no longer providing a sufficient return, many armchair investors have turned to Innovative Finance ISAs, which while pose the same capital at risk as other investment platforms, provide much greater returns of up to 10%.

Looking at the last three years alone since they have grown in popularity, the value of £1,000 on the high street according to the CPI would now have climbed to £1,067 today. Again, a traditional savings account would have returned just £1,008, while a fixed rate ISA is slightly better but still offers a loss compared to inflation at £1,037.

An IFISA however, would have returned £1,331, £264 higher than the loss due to the rate of inflation over that time.

“It’s been a tough ask to get any form return on your savings in recent years and this has been largely down to interest rates remaining so low in an attempt to stimulate the economy through consumer spending.

Of course, the flip side to this is that inflation has remained fairly robust and has sat between 1.5% and 2.6% in all but two of the last eight years. As a result, not only has the return on our savings been minimal, but the increasing cost of living has pretty much wiped out any return available.

It’s no surprise that as a result, alternative methods of investing have come to the forefront and the likes of the Innovation Finance ISA have grown in popularity with armchair investors and investment professionals alike. While there is, of course, an element of risk, investing in peer to peer products particularly in the property sector has seen consistently higher returns over the last few years, despite quieter market conditions due to Brexit uncertainty.”