Fintech is giving consumers greater control of how they pay, hold and spend money. It is creating a revolution in the way that funds move between people and countries. 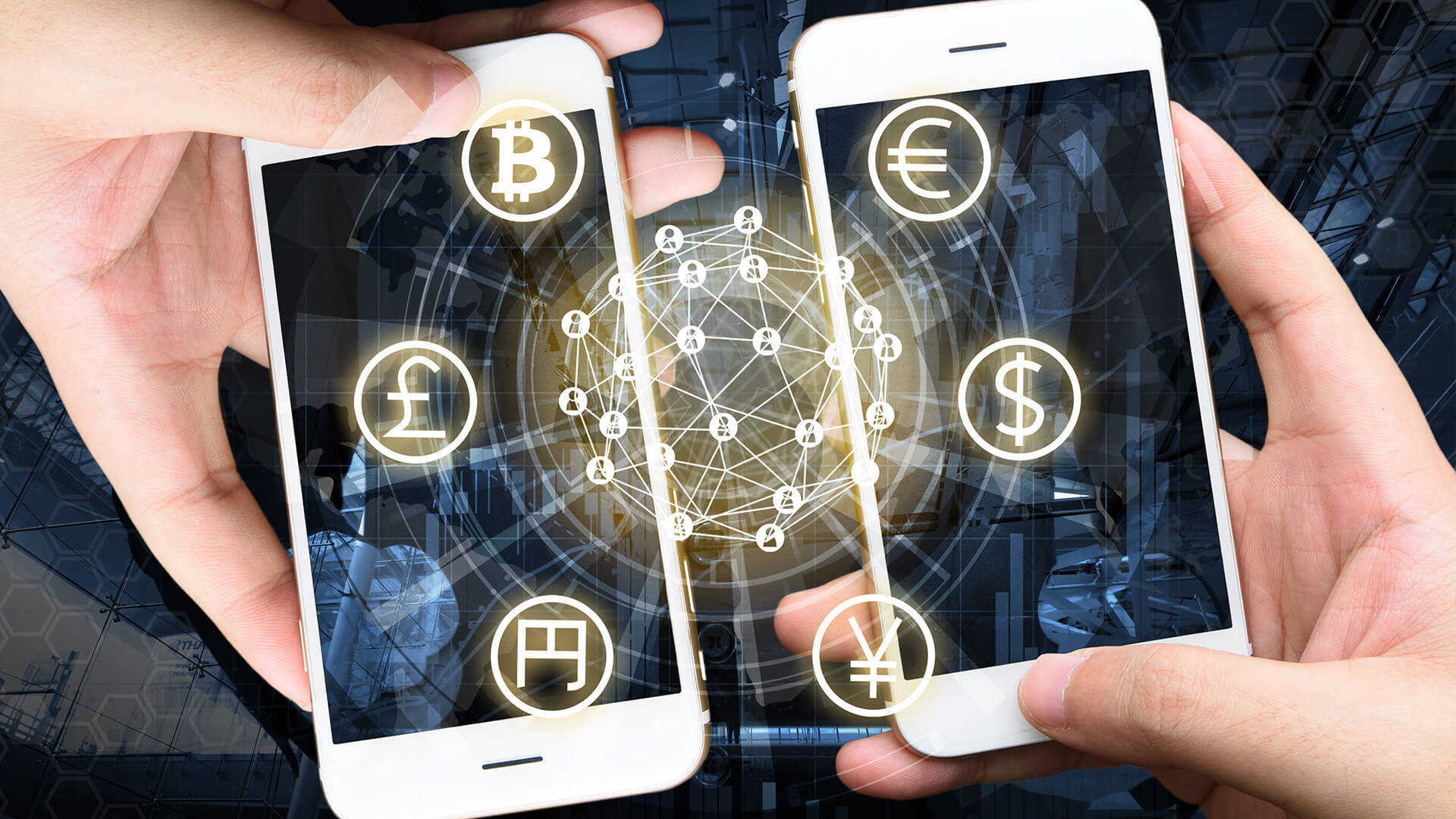 Fintech is revolutionising traditional financial services and helping to change lives. PwC, the professional services firm, reports that the majority in the banking sector believe at least some part of their business is under threat by the fintech revolution.

New fintech firms are disrupting traditional financial services and are giving birth to a whole new generation of starts ups.These start ups are changing the way we move money around the world with significant and positive economic and social implications.

Most financial services used to be the preserve of big businesses.  Now new technologies are automating processes, reducing start-up costs and making it possible for challenger brands to disrupt this industry. However, the changes we witness are creating far more than a shift of power from big business to new players in the sector.

Fintech is giving consumers greater control of how they pay, hold and spend money.  It is creating a revolution in the way that funds move between people and countries. Global money transfers, where workers in one country send money to their families back home, is not a new phenomenon.

However, World Bank figures show that there are now 270m people globally who live outside their home country, sending an estimated $689bn home.  This is almost ten times as much as it was in 1990.

Very often these transactions are life changing for those that send or receive them. Money earned in the UK often goes further in emerging economies.  Some of it goes to provide seed money for small enterprises and family businesses.

Global money transfers will soon overtake foreign direct investment as the biggest inflow of capital into developing countries.  In some countries, the money received will represents a third of their total GDP.

Technology has helped foster this dramatic rise. What was once a laborious, slow and expensive process to move money across borders is now simple, quick and low cost. Fintech has made it easier than ever to move money around the world.

Over the last two years, at Paysend we’ve helped nearly 1.3m customers transfer money to more than 70 countries worldwide. We grow by each day as more people use our service for instant and flat-fee transfers. We believe in the power of technology to ease money transfers to allow more people to benefit from it and as a result imnprove their lives.