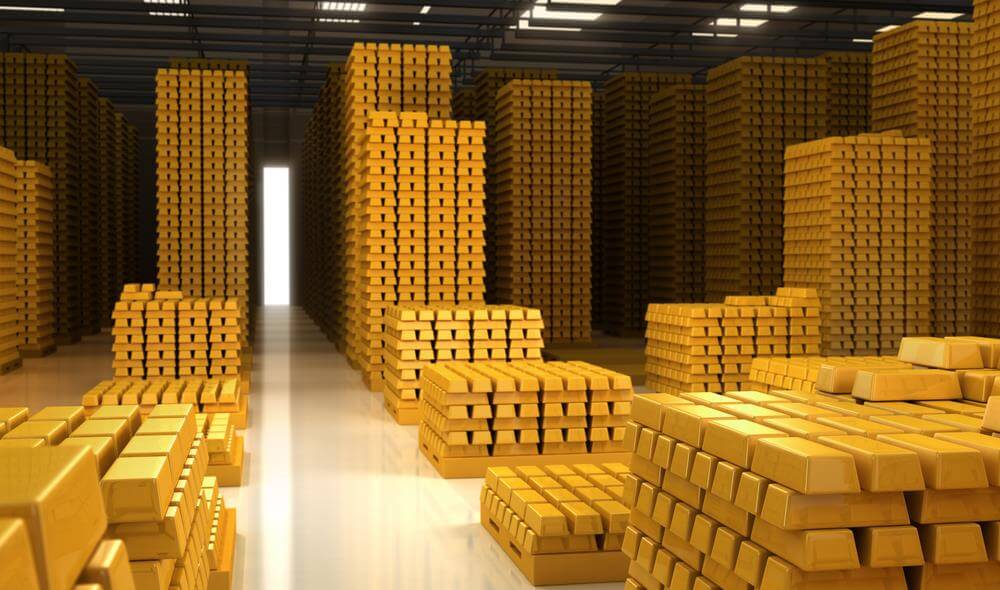 Gold, a previously tarnished safe haven asset, has once again regained appeal. This year, precious metals have rebounded sharply, with gold and silver futures rising 29% and 46%. The upbeat sentiment is evident in this year’s strong inflows in gold ETPs: $21 billion in Gold ETCs this year, a marked reversal from the $3.4 billion redeemed in 2015.

The perception of precious metals has changed over the last year since the spectacular fall of 2011. Seen as a safe haven during times of heightened uncertainty and high inflation, investors bought into gold when central banks’ monetary policy became ultra-loose and commodity prices, led by oil, soared to feed inflation expectations. During and in the immediate aftermath of the financial crisis, this was clearly the case. However, since the gold bubble burst between 2011 and 2015, gold has remained largely despondent amidst some of the highest politically and economically uncertain times.

This was evident most notably during the failure of Congress to raise the debt ceiling and the subsequent “shutdown” of the US government in the Autumn of 2013. In this brief episode which effectively threatened the very existence of the bond market, initial reverberations in money markets were instantly violent, with yields on US T-Bills spiking multi-fold in the first two weeks of October. Yet during that period gold was fast asleep and contrary to what one would expect, gold and silver futures fell, helping precious metals to close 2013 deep in bear market territory.

What happened and why?

A key driver for gold’s failure to take off in 2013 was that the market “priced in” higher and positive long term interest rates when The Fed hinted its intentions to unwind its government bond buying programme, a.k.a. the “QE taper”. The signal for tightening was enough for investors to become more bearish on bonds, and in the process sharply reverse the trend of falling interest rates, both in nominal and real terms.

Consider the US now and the picture for gold and bonds is the reverse: The appeal for gold will remain strong insofar as the macro backdrop continues to be disinflationary. Having fully unwound its QE program in early 2015 and instigated the first policy rate hike in more than a decade (to 25-50 bps in December that year), The Fed’s stance is still by any standard very loose: core inflation around 2% and recently climbing against a spending stimulus policy which remains largely in place.
In Japan, the economic situation is supportive of a pro-inflation biased monetary policy stance and has taught The Fed – along with Europe’s central banks – that it is easier to fight inflation than deflation. Japan’s move to lift sales tax from 5% to 8% in April 2014 (and to 10% in October 2015) sent consumer spending into reverse and destroyed the inflation momentum the BoJ’s QE programme had painstakingly worked to instil.

Consequently, future US rate hikes, if they occur at all this year, are expected to come in a slow, modest fashion. The Fed would need to see red-hot wage inflation to be convinced broader consumer prices can grow sustainably at around the 2% long term target. With an absence of demand-led forces spurring inflation on, a delayed rate hike cycle will mean that the yields on US Treasuries are unlikely to offer investors income that sufficiently compensates for inflation. In fact, much of the US Treasury yield curve – from maturities up to 5 years – is trading at yields below headline inflation. And, when volatile food and energy is excluded, even the 10Y US Treasuries Note is falling short, leaving investors no choice but to take on significant term or credit risk to earn any real income from US bonds.

The exceptional loose policies and a growing output gap have driven European bond yields to new negative extremes. Long term dated government bonds have recently gone into negative territory – not just in nominal terms, but also in real terms. As Chart 2 also shows, the market now expects long term real interest rates in Germany, France, Sweden and recently the UK to follow Japan’s, hovering around a negative 0.8-1.0%. If nominal bond yields were negative in a deflationary environment, it may still benefit to own bonds for example in scenarios where deflation is higher than the negative nominal yield. For instance, because real purchasing power was sustained, Japanese households have been allocating into cash and low-yielding bonds for decades. However in scenarios when the nominal yield falls below inflation and bonds are held to maturity, purchasing power is destroyed. The net present value of coupons and principle will be less than the initial investment, translating into a real total return loss for investors.

ECB QE and zero/sub-zero policy rates of Denmark, Sweden and Switzerland are unlikely going to go away soon too, as most of Europe has yet close the output gap lost during the financial crisis, making these economies vulnerable to deflationary risks. These deflationary risks cannot be underestimated as seen in Chart 2: Consumer prices everywhere in Europe have struggled to grow to the 2% target followed by central banks since 2009, with most having seen either no consumer price inflation or, like Switzerland, have experienced outright deflation. A good gauge for how long the negative interest rates environment may last in Europe is to look at how long it took the US to close its own output gap. For instance, when loosely measuring the output gap as the number of jobs lost since the financial crisis, than the plus 4 million of net job creations in the US since 2008 coincided with multiple iterations of Fed QE, lasting nearly 40 months[1]. Over the same period the Eurozone lost 3.3 million jobs, yet the ECB’s QE programme is barely a year old. Hence, prolonging QE beyond 2017 is in all likelihood the default scenario to consider for the Eurozone, as is the spreading of the negative yields beyond Bunds, affecting most of the long-term structure of high-grade sovereign issues of likes of France, Austria, The Netherlands, Belgium and Finland.

Approximately 25% of outstanding Eurozone government debt is negative yielding. If issuers of debt get paid to borrow, buyers accept a haircut to the money they lend. Unless investors expect outright deflation, it makes little sense to hold negative yielding bonds to maturity. In that regard, fixed income investing becomes increasingly speculative, driven by expectations of price appreciation and credit spreads compression, rather than the purchasing power of coupons and principle. Against precious metals which have no income stream to account for, fixed income has started to look increasingly akin to gold.

Bullish on gold insofar there is a trend towards deflation.

For investment professionals only. This communication has been provided by WisdomTree Europe Ltd which is an appointed representative of Mirabella Advisers LLP which is authorised and regulated by the Financial Conduct Authority. Please view the full disclaimer.

See Our Awards
Other Articles You Might Like
See All Articles
READ MORE
Articles6th November 2014Oil & Gas UK: “Time to Act on Fiscal Reform”

Following evidence submitted to the Treasury for its recent consultation on the North Sea tax regime, Oil & Gas UK has this week made a further representation, repeating calls for urgent reform in light of escalating industry costs and the falling oil pric

Businesses are being urged to take full advantage of fiscal incentives and reliefs to aid their recovery as the economy rebounds from the pandemic and growth forecasts show signs of improvement.In his Budget Statement, Chancellor Rishi Sunak confirmed that the

Employees in the UK are being encouraged to explore their tax relief options to ensure they are not left footing the bill for their work-related expenses. Tax preparation specialist David Redfern, managing director of DSR Tax Claims Ltd, added his support to a

A recent seminar at the University of Aberdeen focuses on the next steps to ensure that Scotland makes the most of opportunities highlighted in the report The Economic Benefits of CCS in the UK. Key findings from the report include:CCS can play a vital role in

While 69% say it is important to have an innovative bank only 12% of consumers surveyed fully agreed that their bank is innovative. Additionally, out of the respondents Interested in new technology 33% of customers are ready to switch banks for the latest tech

The roll-out of the ASEAN Economic Community (AEC) in 2015 will boost economic activity across the ASEAN region and support already strong growth in markets such as Indonesia, Vietnam and the Philippines. The AEC, whose aims include a single market for trade a