While growth in R&D tax relief claims has increased by 35% annually since inception in 2001 to over £4bn last year the scheme is yet to be fully utilised by UK business according to R&D specialists RIFT Research and Development Ltd. 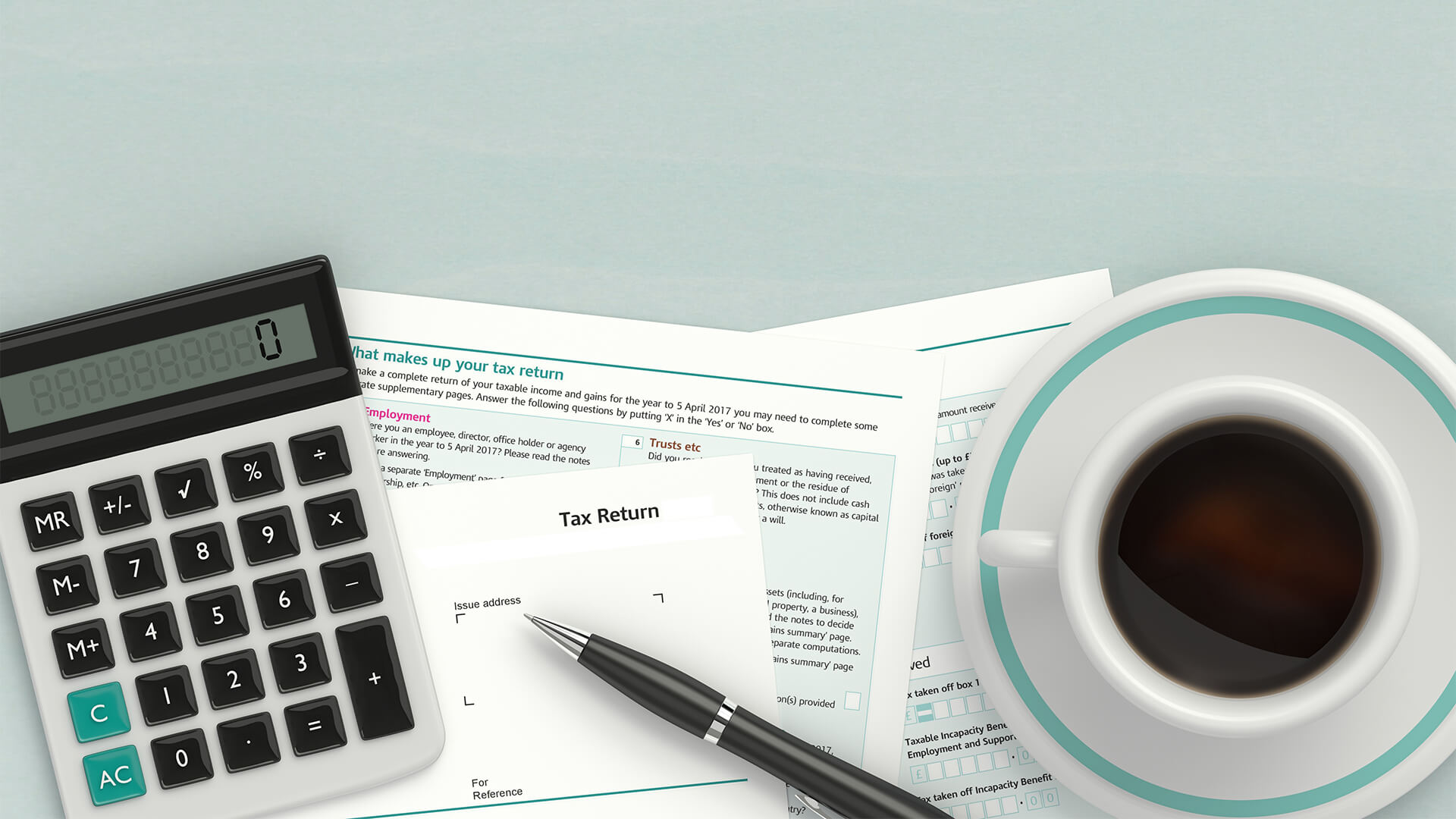 While growth in R&D tax relief claims has increased by 35% annually since inception in 2001 to over £4bn last year the scheme is yet to be fully utilised by UK business according to R&D specialists RIFT Research and Development Ltd.

However, even with many remaining unaware that the work they are doing could qualify, the number of claims made does demonstrate the huge amount of innovative work taking place across the UK.

To highlight this great work and put the sums claimed into perspective, RIFT has looked at how many people this sum could employ based on the average annual net salary and which region is top when it comes to R&D Tax Credit claims.

The research shows that there has been a huge £4.3bn claimed across all R&D tax credit schemes to date and with the average net salary currently sitting at £24,365, that’s enough to pay the wages of 177,711 for a whole year!

As you might expect, London is home to the largest number of claims with £1.2bn submitted and even with the higher annual salary of £31,567, the R&D work going on throughout the capital could employ 39,281 for a year.

R&D claims in the South East and East of England have accumulated enough to pay the annual wage for 30,109 and 21,863 people respectively.

The West Midlands, North West and South West have also seen R&D claims total enough to pay the wage of over 10,000 people for a year.

Northern Ireland and the North East have seen the lowest amount claimed, but with a similar average wage and claims totalling £75m and £85m, the great work going on in these areas could still pay the average annual salary for between 3,5000 and 4,000 people.

“R&D tax credits are a great way of paying back those companies that are committing to some outstanding work in their respective fields and regardless of how small the developments being made, they are all contributing to the future of their sectors and UK business as a whole.

While many of us are very aware of this, we wanted to put into context just how much the claims being submitted equate to when you consider an everyday part of life like the average wage.

However, there is still so much great work that isn’t being recognised in terms of its qualification for R&D tax credits and while it’s staggering to think R&D claims could fund 178,000 peoples wages for a year, we also wanted to highlight this huge Government cash pot to those that aren’t currently claiming but should be.”