What is the Post-Brexit Outlook for Sterling?

As we head through the agreed Brexit transition period, many questions remain. One of these uncertainties is that there’s no definitive answer whether by 2nd January 2021, a deal will be in place. One of the key areas of concern is what effect Brexit will have on the standing of sterling as, inevitably, the currency will be affected. 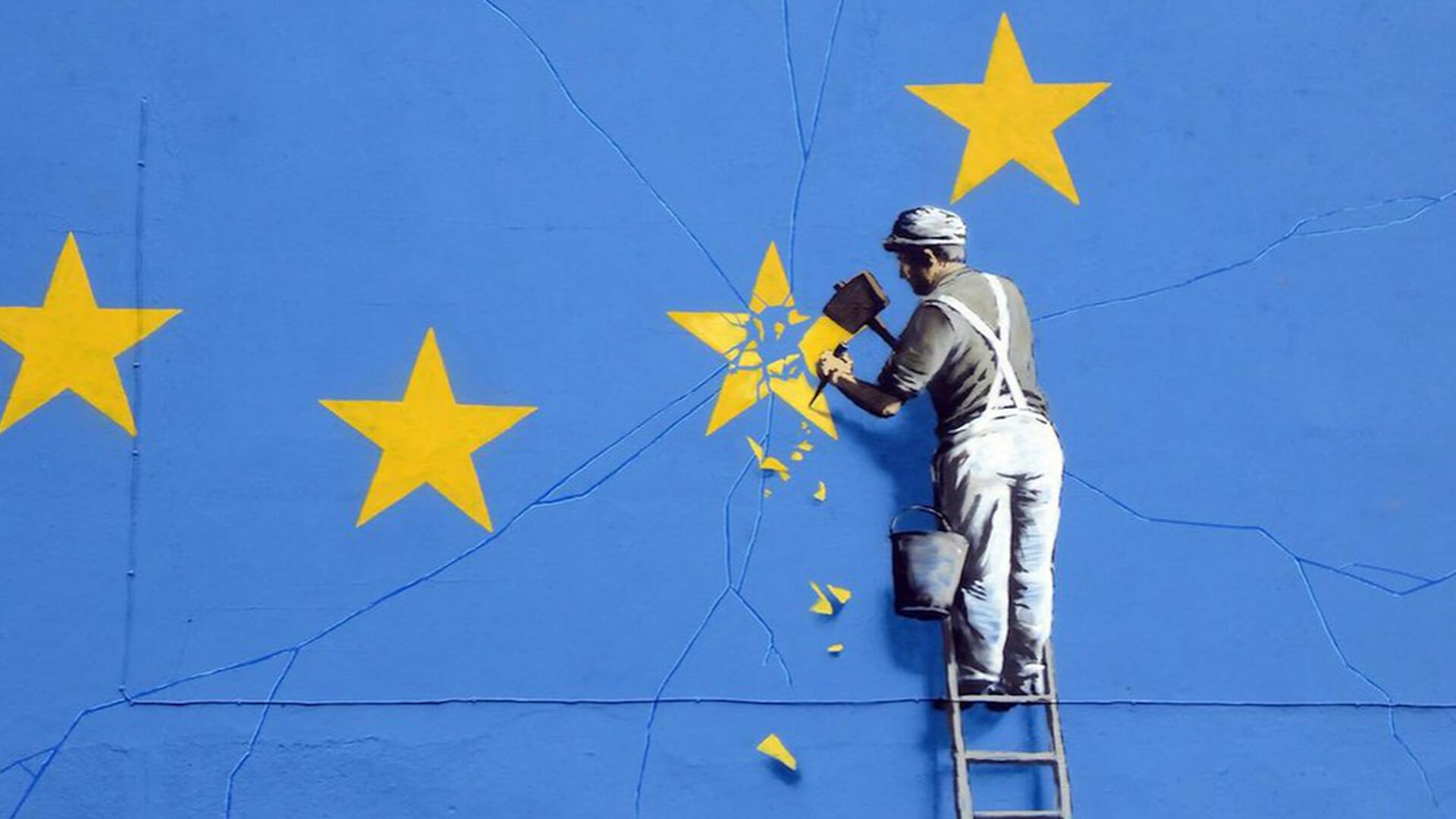 What is the Post-Brexit Outlook for Sterling?

As we head through the agreed Brexit transition period, many questions remain. One of these uncertainties is that there’s no definitive answer whether by 2nd January 2021, a deal will be in place. One of the key areas of concern is what effect Brexit will have on the standing of sterling as, inevitably, the currency will be affected.

It seems like far more than four years ago now that the UK made the momentous, and unexpected, decision that it no longer wanted to be part of the EU. Since then, a great deal of metaphorical water has passed under the bridge and it was only Boris Johnson’s bold election move last December that finally achieved the Tory majority needed to pass the legislation.

But, as we head through the agreed transition period, many questions remain. One thing that is for certain is that there will be no extension to this beyond 1st January 2021. However there is no definitive answer yet on what the arrangements will be concerning the UK’s dealings with the EU after then. It’s equally uncertain whether, by 2nd January, a deal will be in place, and some observers believe that a no-deal Brexit is becoming a real possibility.

One of the key areas of concern is what effect Brexit will have on the standing of sterling as, inevitably, the currency will be affected.

Perhaps the early signs weren’t good, as its value on the currency markets immediately plunged by around 10% on the announcement back in June 2016 that the country was set to go it alone. Since then, the trend seems to have been that its value has rallied whenever rumours of a softer, more negotiated split with the EU have been circulating. For example, back in October 2019 when it was believed, incorrectly as it turned out, that the transition period might be extended, the value of the currency rallied strongly on the world markets.

But, each time there is a feeling that the future is a little more uncertain, sterling’s essential volatility comes to the fore, once again causing considerable turbulence in the currency exchanges.

Good news for some…

Of course, this isn’t necessarily bad news for everyone – with people who derive some benefits from forex trading being a case in point. Through making the right decisions, and operating using a recommended forex broker, traders stand to benefit from significant changes in relative values between paired currencies. For those in this category, choosing an effective broker is a relatively simple process as in-depth reviews of said brokers abound.

… but not for others

Volatility in the value of sterling is, unsurprisingly, not such good news for many other sectors of the UK economy. A prime example is the country’s manufacturing industry, especially in the case of firms that rely on importing components and materials from abroad. At a stroke, they can find themselves having to pay more to continue operating – a cost that they are generally likely to pass straight on to the consumer.

Incidentally, this is not the only impact that Brexit is predicted to have on UK industry. There is a very real fear that it will limit the amount of investment available for research and development which could well have a far wider knock-on effect.

Because the value of sterling has always been so closely linked with confidence in the economy as a whole, the consequences of a country hamstrung in its efforts to develop and innovate could also make themselves apparent.

Looking on the bright side

But we should perhaps be wary of falling into the trap of becoming too pessimistic and gloomy about the prospects for sterling in a post-Brexit world. Deal or no-deal, the UK will definitely be able to open up new trade deals with the rest of the world once the restrictions imposed by EU membership have been lifted. Depending on the nature of those deals, this could mean sterling receives a real shot in the arm and that, now more than ever, will be what everyone should be hoping for.