The Association of Professional Staffing Companies called for a more responsible approach from the banking sector as a survey of its membership painted a picture of demands for personal guarantees, offers of alternative loans to the Government backed Business Interruption Loan (CBIL) and inflated interest rates. 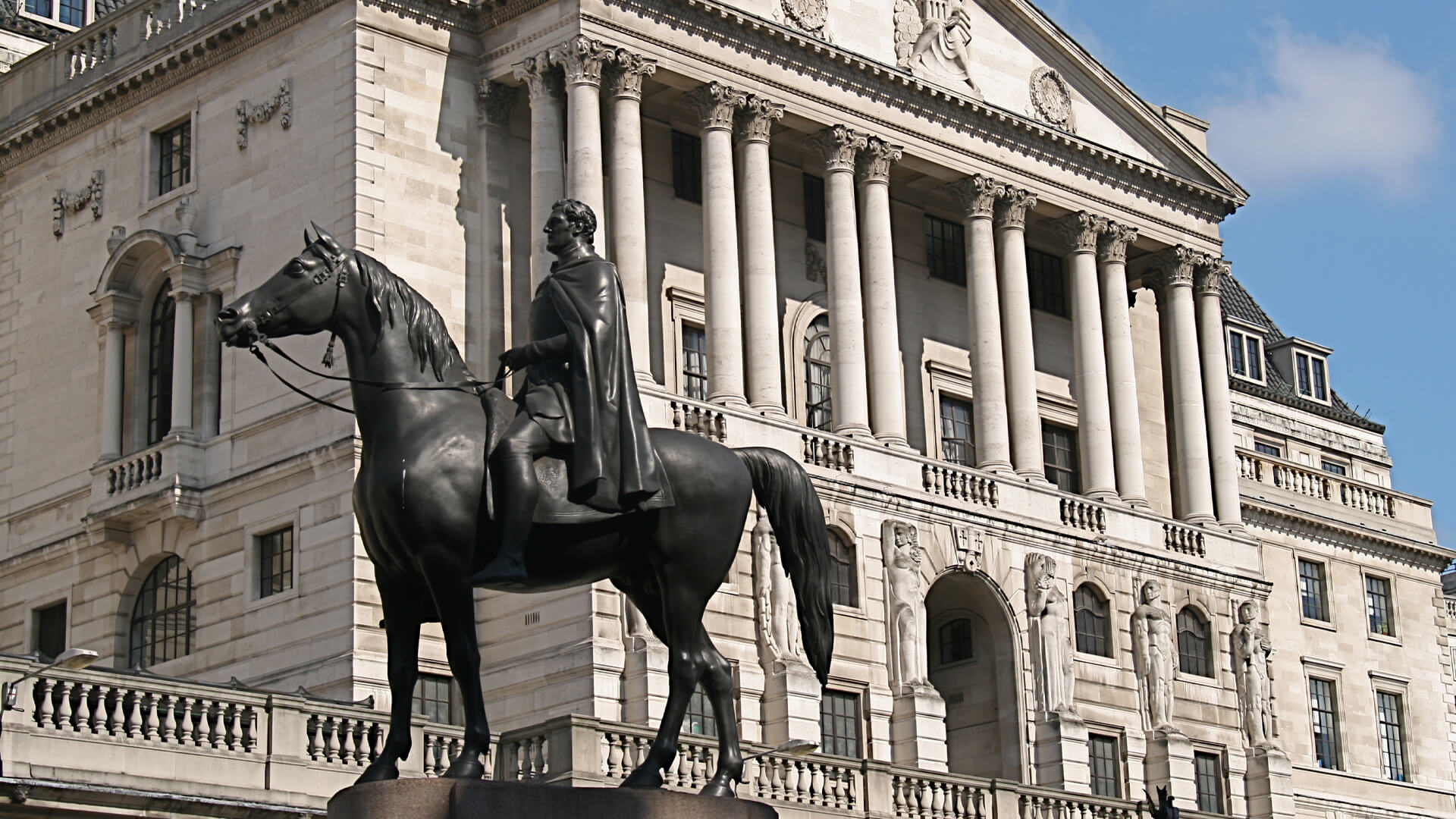 The Association of Professional Staffing Companies called for a more responsible approach from the banking sector as a survey of its membership painted a picture of demands for personal guarantees, offers of alternative loans to the Government backed Business Interruption Loan (CBIL) and inflated interest rates.

The survey, which questioned 120 recruitment firms found that over a third of businesses who felt that the CBIL could benefit their business either do not know how to access it; find the criteria prohibitive or the process too complicated and difficult.

“Banks are asking for personal guarantees from business owners as there also seems to be a tendency to try and sell you anything but the Government scheme” said one APSCo member while another said: “The terms appear to be arbitrary rather than qualified by the Chancellor. One bank is charging 12% with a threat to seize homes if repayment terms are not met.”

The survey also revealed that hiring is at a near standstill with 22% of recruitment firms reporting that permanent hiring is at zero and almost half (47%) reporting a decrease in hiring activity of 90%.

“The banks have to be made to take a responsible approach so that firms can get access to the cash they need as the Chancellor intended. We are, along with the Recruitment and Employment Confederation, writing a joint letter to Government asking them to urgently review the banks approach so that this lifeline can be made available as soon as possible. The collapse in hiring activity has hit recruitment firms very hard not least because the furlough scheme does not cover those who have been made a job offer but who have not started.

“This of course is understandable and we appreciate why the Government could not stretch its already generous package further. This does mean though that there will be many recruitment firms unable to invoice for work that they have already done which makes it even more important that they are able to rely on the banks to do the right thing.”