Disputing A Will: Key Considerations

Research published by Direct Line Life Insurance in 2018 suggested that over 12.6 million Brits would be prepared to go to Court to dispute a Will of a family member if they disagreed with the division of their estate. 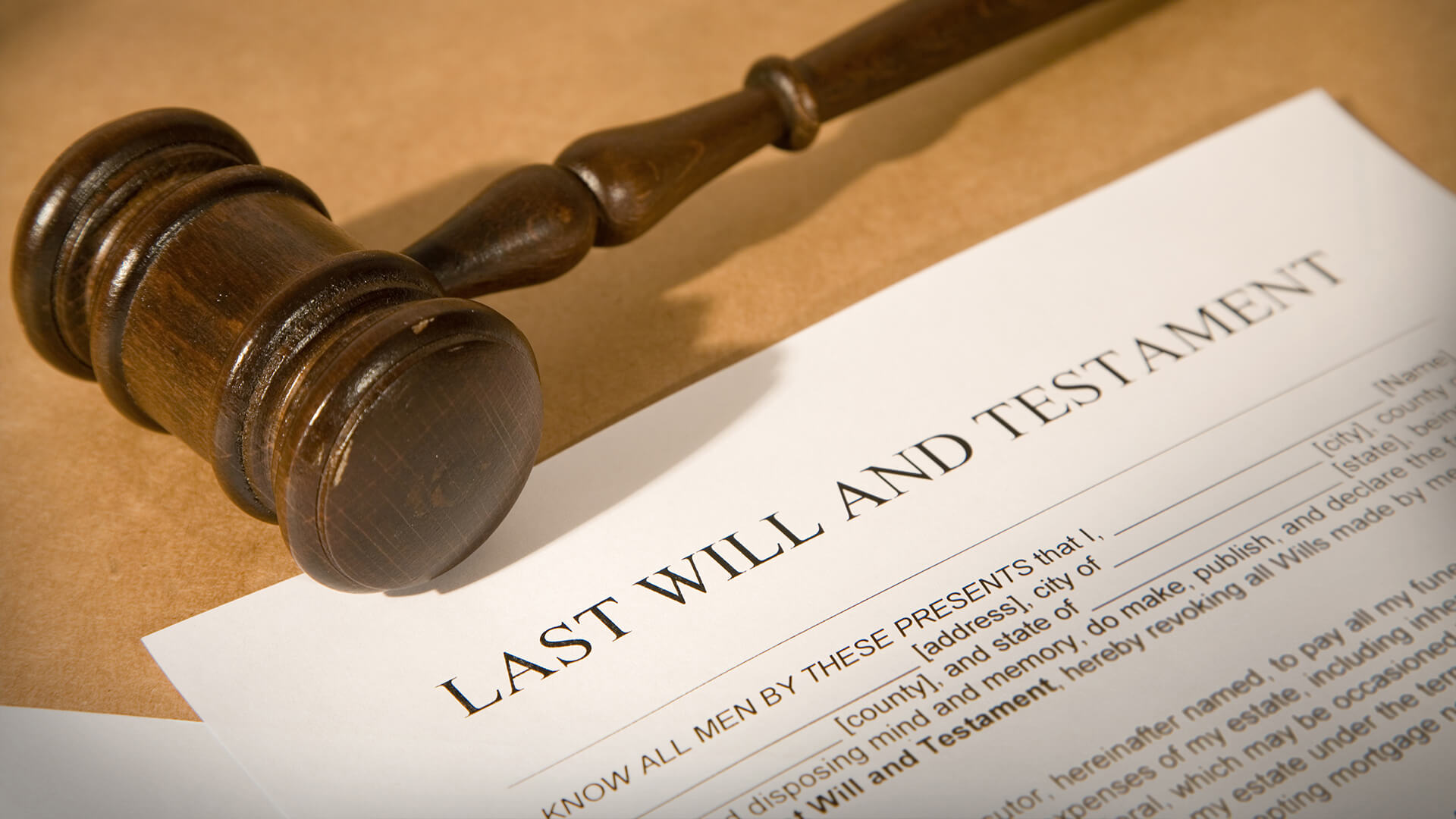 Disputing A Will: Key Considerations

As a jurisdiction England and Wales is proud of its testamentary freedom.   Anyone can make a Will and in their Will leave whatever they own to whomever they want.   Not far away from us geographically, in the Channel Island of Jersey, testators can truly freely dispose of only a third of their estate.  Two thirds of their estate will be distributed to their closest family, whether they like it or not.   Similar “forced heirship” provisions exist in most continental jurisdictions.  We are not so restricted in England and Wales.  We can leave all we have to our favourite child, the “cats’ home”, or a neighbour.  However, are we as unfettered in our freedom as we think?

Research published by Direct Line Life Insurance in 2018 suggested that over 12.6 million Brits would be prepared to go to Court to dispute a Will of a family member if they disagreed with the division of their estate.   Apparently, inhabitants of Southampton are most likely to dispute their loved one’s Will (31% of those surveyed).   They are closely followed by Londoners (29%) and Brighton residents (26%).   When it comes to contesting a partner’s Will, Brighton tops the tables – 16% of those surveyed would contest their partner’s Will if they were disappointed by it.   If the law gives us testamentary freedom, how and why can people argue over the provisions of our Will?

Looking at my own practice, it seems to me that one of the most common reasons for people to have concerns over Wills is an allegation of undue influence.  Though in practice, evidentially, it is one of the most difficult grounds on the basis of which one can pursue a Will challenge, the concern that a Will was signed only because of the influence of the evil sibling, greedy carer or child, are stories I hear most often.   These cases are difficult, as how do you gather evidence of coercion that forms the basis of undue influence? By its very nature, coercion is always carried out in private, shielded from the prying eye of others, even those closest to the victim.  At the same time, because undue influence will often be tainted by a history of mental or sometimes physical abuse of the victim, when discovered, it is very difficult to just let it pass.  Undue influence challenges are often not cases only about the money, but about justice, which those close to the deceased wish to achieve.

The second most common ground for Wills being challenged is an allegation of lack of capacity, i.e. a situation where the person making the Will was not of sound mind.   Does mental illness or neglect mean we cannot make a Will?  It need not do. However, for those disappointed by a Will, an insinuation that the deceased could not have possibly known what they were doing, because they were elderly, showing signs of dementia, will be enough to spark up a Will dispute. That is why it is so important that Wills, especially those which are likely to come as a disappointment for friends and relatives, and those prepared for the elderly or vulnerable, ought to be prepared professionally.

In addition to the two most common grounds, Wills may be challenged on the basis of lack of knowledge and approval or lack of proper formalities (i.e. being wrongly signed or witnessed). Estates may also be challenged under the Inheritance (Provisions for Family and Dependants) Act 1975 by closest family: spouses, partners, children and dependants for whom “sufficient provision” in a Will has not been made.

Despite the testamentary freedom we like to boast about, there are therefore legal routes allowing us to try and change the provisions of the Will of our loved one, after their death.  The trend is only upwards.  Looking at official court statistics the increase in the number of probate cases issued in the Business and Property Court of England and Wales was 24 % in 2017 (when compared to 2016), 30% in 2018 and 18% when comparing the first three quarters of 2019 with the same period in 2018.

Millions of pounds are being spent on such disputes.  The financial and emotional burden that they bring on those bereaved may be reduced only if you involve a specialist early on; someone who will have the required experience, but who will also be ready to provide you with their honest, emotionally detached from the family feud, opinion. Law does create possibilities to impact how wealth will be distributed post-death.  However, those possibilities are limited and the courts will defend the English principle of testamentary freedom.  There are no better words to summarise the position than those of Deputy Master Arkush in one of his judgments (Rea v Rea [2019] EWHC 2434 Ch):

“On one level it is understandable that the defendants feel disappointed, upset and resentful that they have not benefited from their mother’s will. In my judgment they have allowed these emotions to override a more considered reflection (…)[It] is not my task to decide whether the 2015 Will was justified or fair. I am only required to decide if it is valid…”