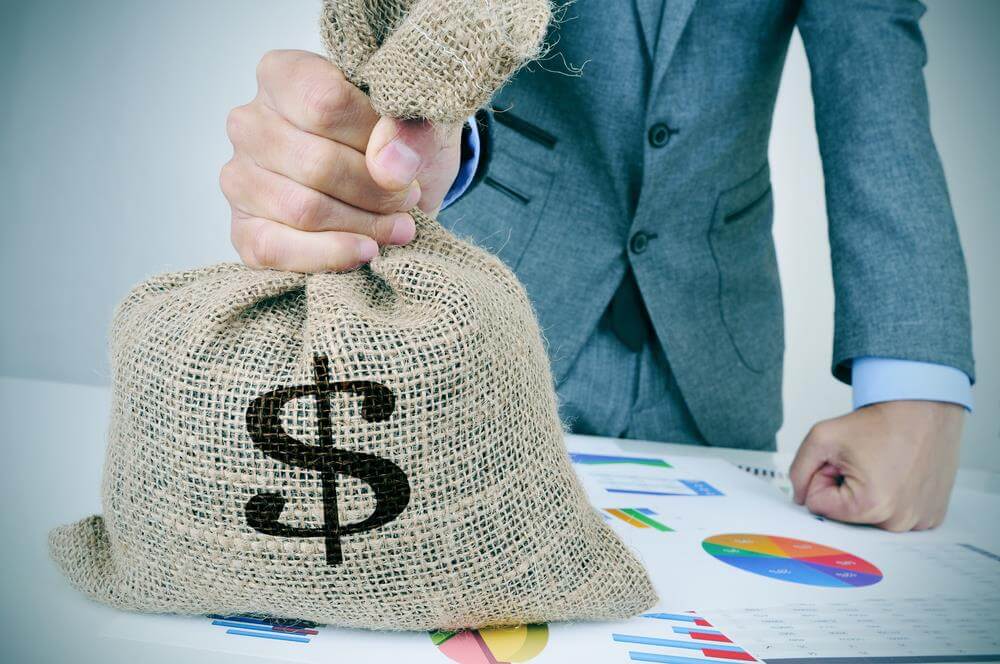 Alan Howard, co-founder of Brevan Howard, and Michael Platt, of BlueCrest Capital, jointly head the list of Britain’s wealthiest hedge fund managers, each with £1.5bn fortunes, in The 2015 Sunday Times Rich List, to be published this Sunday, April 26. The 128-page special edition of The Sunday Times Magazine reveals the wealth of the 1,000 richest people in Britain.

There are seven billionaire hedge fund managers in The 2015 Sunday Times Rich List, compared with just four in 2014. Crispin Odey and Nichola Pease, now sharing at £1.1bn fortune, have seen their joint wealth rise by £580m in the past 12 months, thanks to the success of Odey Asset Management. Its profits trebled to a record £174m in 2013-14, with Odey earning £47.8m.

David Harding, who runs Winton Capital and is another new hedge fund billionaire, has added £250m to his wealth in a year. Profits at Winton last year rose to £199m. Since 2006 it has paid nearly £690m in dividends, with Harding receiving £378m.

The 2015 Sunday Times Rich List – the definitive guide to wealth in Britain and Ireland – is published on Sunday, April 26. The 128-page special edition of The Sunday Times Magazine is the biggest issue of the Rich List ever published since it first appeared in 1989. It charts the wealth of the 1,000 richest people in the UK and the 250 richest in Ireland. The list is based on identifiable wealth, including land, property, other assets such as art and racehorses, or significant shares in publicly quoted companies. It excludes bank accounts, to which the paper has no access.

The Sunday Times Rich List is compiled by Philip Beresford, the leading British expert on wealth, and edited by Ian Coxon. The complete list will be available to all the paper’s digital members and will be fully-searchable online at thesundaytimes.co.uk/richlist

New Tool Shows The FTSE 100 Is Recovering Slower Than Other Global Markets The Coronavirus lockdown decimated economies all over the planet, but while some stock markets are showing signs of recovery, the UK’s FTSE 100 is taking longer to bounce back.Since f

Cristiano Ronaldo, Portugal's forward and captain, has been named as the wealthiest footballer competing in this year's World Cup by ultra high net worth intelligence and prospecting firm Wealth-X.With an estimated net worth of US$230m, Ronaldo's personal fort

UK adults with discretionary income set to save on average a record £1,434 in the three months to June More than double the previous quarterly record for household saving of £37.2bn set in Q1 2010Surge in people investing and using digital banking services

British SMEs had a strong 2014 with three quarters (75%) improving or maintaining their turnover compared to 2013180,000 people started running their own business in 2014.A fifth (21%) of SMEs took on more staff in the past year and 4% employed people for the

YouLend research highlights the importance of remote and cashless payments for entrepreneurs running a business alongside their day job – for sales and accessing financeThe side-hustle phenomenon has taken off in the last two years, with recent data highlig

If resurrected, a merger between the two firms would see the creation of a construction giant with a combined worth of £3 billion.The problems occurred when Carillion seemingly advised Balfour representatives to abort the marketing of its Parsons Brinckerhoff

The innovation of non-conventional types of money – such as Bitcoin – has been fuelled by mounting restrictions on financial freedom. Constraints on commerce, the erosion of financial privacy and a wish for greater quality have been the driving forces in t