Inheritance Tax Receipts Reach £4.1Billion in the Months from April to October 2022

Figures out from HMRC this morning show that the Treasury raked in another £4.1billion in inheritance tax receipts in the months between April and October 2022. This is £500 million more than in the same period a year earlier, continuing the upward trend. These figures are revealed just days after the Autumn Statement in which it was announced that the inheritance tax threshold of £325,000 will be frozen until April 2028. 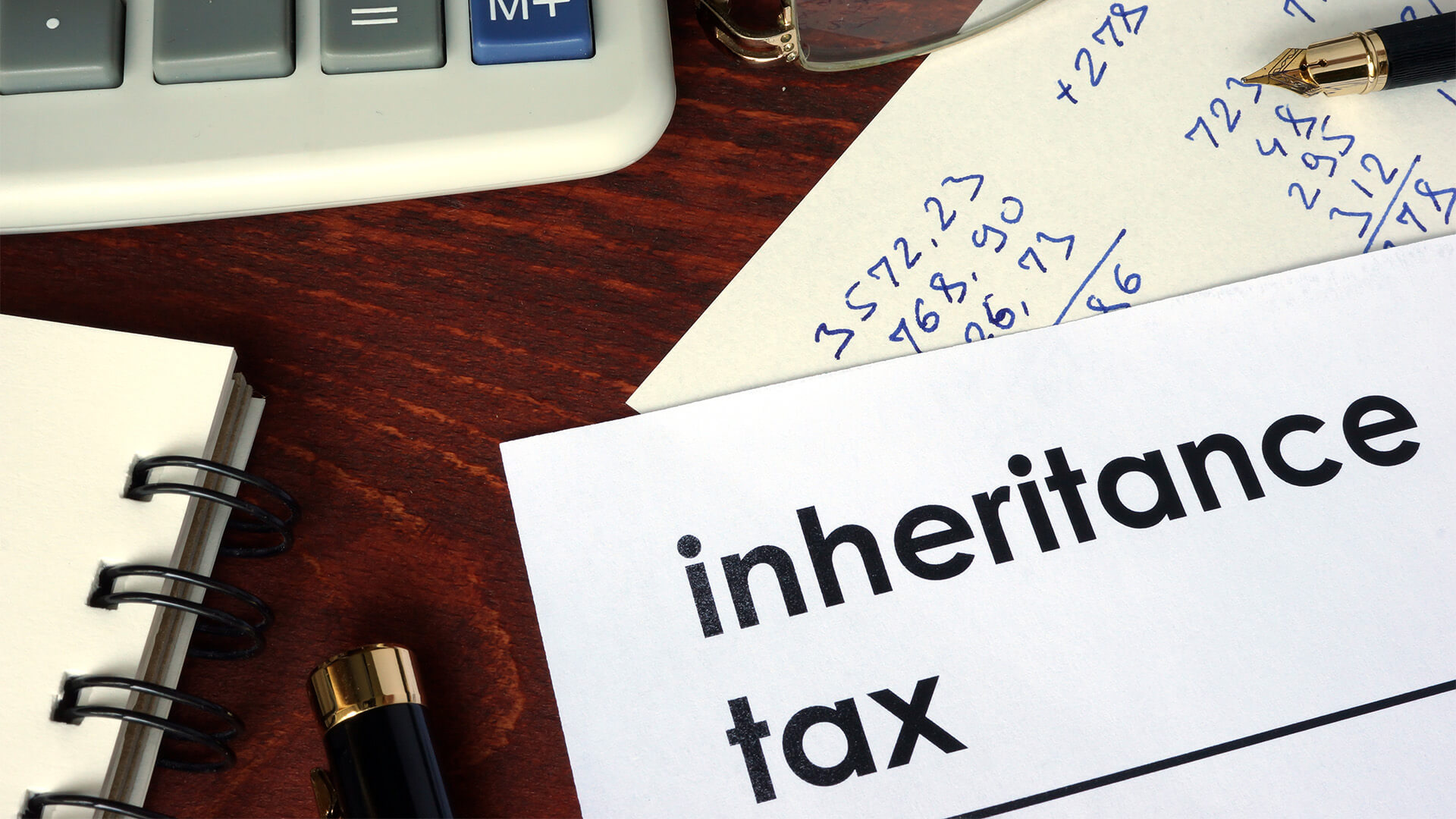 Figures out from HMRC this morning show that the Treasury raked in another £4.1billion in inheritance tax receipts in the months between April and October 2022. This is £500 million more than in the same period a year earlier, continuing the upward trend. These figures are revealed just days after the Autumn Statement in which it was announced that the inheritance tax threshold of £325,000 will be frozen until April 2028.

These new figures demonstrate just how much the government’s inheritance tax take seems to be increasing without the need for any more freezes, thanks largely to the steady increases in house prices which are pushing more regular hardworking families above the threshold who are relying on money being passed down through the generations.

While the average bill is currently £216,000, research conducted by Wealth Club shows just that with this extended freeze combined with rampant inflation, average inheritance tax bills are conservatively estimated to reach £297,793 by 2025-26 and £336,605 by 2027-28.

Alex Davies, CEO and Founder of Wealth Club said: “There has been a total U-turn on inheritance tax over the last few months. From Liz Truss raising the hopes of the nation with a cut back in September, and now Jeremy Hunt announcing the extension of the freeze until 2028. This is another stealth tax and the case of the boiling frog is apt. The treasury hopes by leaving rates and allowances unchanged, inflation can do the hard work of turning the temperature up on tax payers without them noticing.

Contrary to what many think, inheritance tax doesn’t just affect the super-rich. It will be the thousands of hardworking families that will bear the brunt. Rampant inflation, soaring house prices and years of frozen allowances will magnify the tax take in the years ahead. More and more families are going to find themselves hit by death duties they might not expected or planned for.”

How inheritance tax is calculated

“The good news is that with some careful planning there are lots of perfectly legitimate ways you can eliminate or keep IHT bills to the minimum, so more of your wealth is passed on to your loved ones rather than being syphoned off by the taxman.”

Making a will is the first step you should take. Without it, your estate will be shared according to a set of pre-determined rules. That means the taxman might end up with more than its fair share.

2. Use your gift allowances

Every year you can give up to £3,000 away tax free. This is known as the annual exemption. If you didn’t use it last year, you can combine it and pass on £6,000. You can also give up to £250 each year to however many people you wish (but only one gift per recipient per year) or make a wedding gift of up to £5,000 to your child; up to £2,500 to your grandchild; up to £2,500 to your spouse or civil partner to be and £1,000 to anyone else. Beyond these allowances, you can pass on as much as you like IHT free. So long as you live for at least seven years after giving money away, there will be no IHT to pay.

You can make regular gifts from your income. These gifts are immediately IHT free (no need to wait for seven years) and there’s no cap on how much you can give away, provided you can demonstrate your standard of living is not affected.

4. Leave a legacy – give to charity

If you leave at least 10% of your net estate to a charity or a few other organisations, you may be able to get a discount on the IHT rate – 36% instead of 40% ­– on the rest of your estate.

5. Use your pension allowance

Pensions are not usually subject to IHT for those under 75 years old – they can be passed on tax efficiently and, in some cases, even tax free. If you have any pension allowance left, make use of it.

Trusts have traditionally been a staple of IHT planning. They can mean money falls outside an estate if you live for at least seven years after establishing the trust. The related taxes and laws are complicated – you should seek specialist advice if you’re considering this.

If you own or invest in a business that qualifies for Business Property Relief – the majority of private companies and some AIM-quoted companies do – you can benefit from full IHT relief. You must be a shareholder for at least two years and still be on death though.

8. Invest in an AIM IHT ISA

ISAs are tax free during your lifetime but when you die, or when your spouse dies if later, they could be subject to 40% IHT. An increasingly popular way of mitigating IHT on an ISA is to invest in certain AIM quoted companies which qualify for BPR. You must hold the shares for at least two years and if you still hold them on death you could potentially pass them on without a penny due in inheritance tax.

This is an underused option for experienced investors. Pension funds and institutions have long ploughed money into forestry. The Church Commissioners has a forestry portfolio worth £400 million. Commercial forest investments should be free of IHT if held for at least two years and on death.

You should also benefit from capital appreciation in the value of the trees (and the land they are on) and from any income produced by harvesting the trees and selling the timber (this income may also be tax free).

One sure-fire way to keep your wealth away from the taxman’s hands is to spend it.