To the perfect layman, stocks can seem intimidating. The market is so diverse, and financial news can seem like they’re in a completely different language. This also leads to people making their own misinformed opinions about the market. 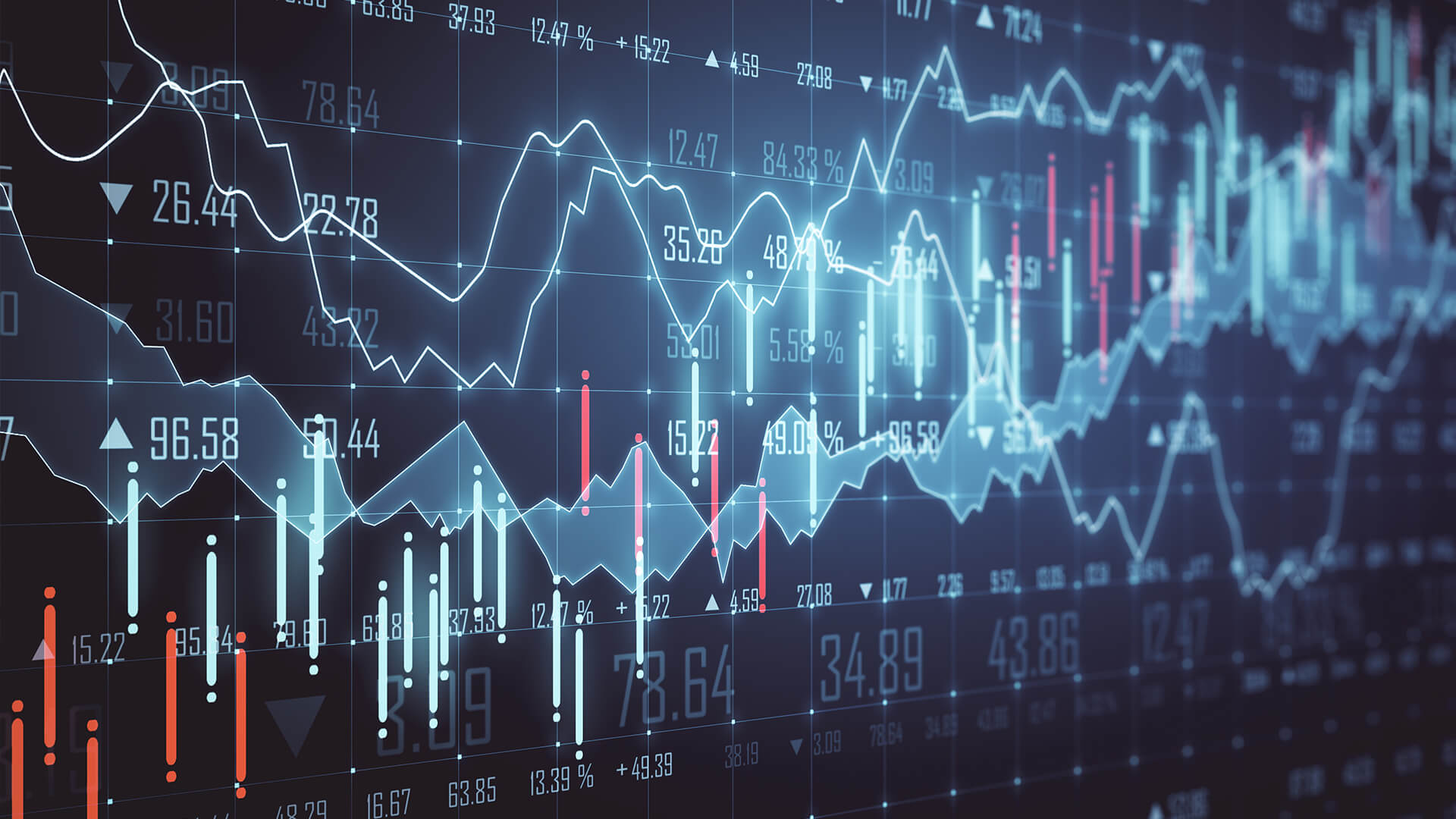 To the perfect layman, stocks can seem intimidating. The market is so diverse, and financial news can seem like they’re in a completely different language. This also leads to people making their own misinformed opinions about the market. The sad part is that these beliefs are often fueled by a bias people have about business in general.

Some think it’s a scam. Others think that it’s impossible to make steady earnings, or that only big players do so. On the other end of the spectrum, you have those who look at historic figures for the Dow Jones and think that you can’t lose with the stock market and others that think that they can just listen to the news and make trades based on announcements and events. Both of these are wrong and being overly optimistic is just as bad as being overly skeptical. Let’s take a look at some of the things people get wrong about stocks and the stock market.

You can Never Lose with Stocks

What they don’t realize is that they may be losing money in more than one way when doing this. First, they may end up with stocks that are not bouncing back or becoming almost useless due to disruption in the industry or market conditions. But there’s another area where they may be losing and not realizing it.

Let’s say that you invest $2,000 on stock “A” while failing to invest in stock “B”. If the first stock goes from $20 to $15 you might want to hold on to it until it bounces back. And maybe it does and hovers at around the $22 mark. You’re feeling pretty good about yourself.

But what if I told you that stock “B” went from $15 to $30 during that same period? This is indeed a loss, and it’s referred to as an opportunity cost. This is the amount of money you’re losing for having your money tied up in stagnant or underperforming assets while being unable to capitalize on winners. This is why you need to be somewhat fluid and forget the notion that all stocks always bounce back. We have plenty of historical evidence to back that up also.

One of the biggest myths about stock market investing is that you can easily tell a winning and losing company apart. But that’s simply not true. Two companies might look completely the same, even issue the same type of press releases, and have similar market valuations. But you can’t try to just judge market sentiment based on price movements. You have to dig deeper.

It is often when an industry is going through a rough period that you will truly be able to separate the two. You can expect to see consolidation, and this is when you might find out that a company is running low on reserves, or that it has really bad debt. This is the type of stuff you’ll need to start worrying about if you’re intending to play the long game. This will also help traders in addition to understanding chart patterns and using technical indicators to understand the truth behind those price fluctuations.

You have to come with the mindset that it’s hard to tell winners from losers. This will push you to do more research and not go based on a false sense of confidence thinking you’ve identified a pattern after seeing a sudden uptick in price.

You can Only Make Money when Stocks go Up

This is another myth, and people are often surprised when they learn that you can actually bet against a stock and still make money. This is called selling short, and one of the most important tactics you’ll need to learn when trading.

Selling short is when you agree to borrow stocks from a broker in the expectation that it will be lower at a later time. Let’s say that you decide to sell a few shares of Johnson & Johnson short. You agree to borrow 100 shares at $145. That’s a $14,500 investment. The stock then falls to around $130 3 weeks later. You then can pay back the 100 shares which now cost you $13,000. This means that you made a $1,500 profit minus commission.

Getting Started is Difficult and Demands a Lot of Money

A lot of people also have the idea that you can only invest in the stock exchange if you have tens of thousands of dollars, but it’s not entirely true. As a matter of fact, it’s possible to start with as little as $500 to $1,000, though some advocate that you start with at least $2,000.

It really depends on what sort of trading you were thinking of doing. If you fell in love with the idea of day trading, then you might be surprised to find out that you need to have at least $25,000 at all times in your account if you intend to do more than 4 trades per day over a 5 day period. However, there’s nothing that stops you from starting with a minimal investment if you intend to buy stocks and hold.

Getting started is also not as difficult as you think. It might seem daunting at first, but once you get a hold of the basics, you realize that the stock market is much simpler than you may think. If you want to get a solid foundation on how to buy stocks, we strongly recommend you check out WealthSimple. They have a piece where they run down how to pick a broker and trading platform and a few strategic tips as well. You’ll learn what you need to look at in a stock when to invest, and a few basic stock market terms.

You Gotta Go with Blue Chips

There is also this group that believes that blue chips are the only way to go. We’re not saying you should not invest in them. As a matter, they can be great.

They can be a good source of passive income through dividends, tend to hold their value during tough times, and are great stores of value. However, when market conditions bounce back, these stocks stay right in the middle.

While you want to always have a few blue chips in your portfolio, you also have to invest in stocks that have growth potential. Again, this is where you need to think about opportunity cost. By having all your capital on blue chips, you are missing opportunities on fast-growing stock when you could easily hedge your bets by diversifying.

You Should Hold You Money During a Crash

This is somewhat related to the point we made earlier about stocks making money in any direction. The worst times for traders are times of stability, believe or not.

A stock market that has a lot of movement in any direction is what they actually look for. This is where the real opportunities are, whether the market is going up or down. That’s why you have to always pay caution to the wind and not be afraid of major financial downturns. This doesn’t mean that money is lost, it is only changing hands.

This also means that you can also start looking at sectors and stocks that are moving in the other direction. Financial crashes are usually the manifestation of a much deeper problem, and that’s when you need to start looking at who’s providing the solutions.

It really depends on your strategy again. If your goal is to hold for the long term, then maybe you want to go with safe stocks with moderate potential for growth and loss. This also means that you’ll get moderate returns if any. Some people might prefer to invest based on value, while others prefer to bet on short term movement. Both are very valid strategies and might suit a different type of investor.

With risky stocks, there is so much potential. Yes, you could lose, but there are always ways to mitigate it. The greatest risk comes with greater rewards, so instead of focusing on whether a certain stock is too risky, look at short term price movement armed with the right knowledge and tools to make informed and calculated bets.

These are just some of the things people get wrong about stocks in general. Once you dispel those myths, you can start truly understanding what the stock market is all about and form a realistic idea of it.