Boom or bust? Brexit’s impact on innovation and R&D

Here innovation funding specialist MPA, which is exhibiting at Advanced Engineering 2019, looks at the implications of Brexit on innovation and R&D in the UK, and whether the current political uncertainty will actually give way to a more prosperous environment for businesses. 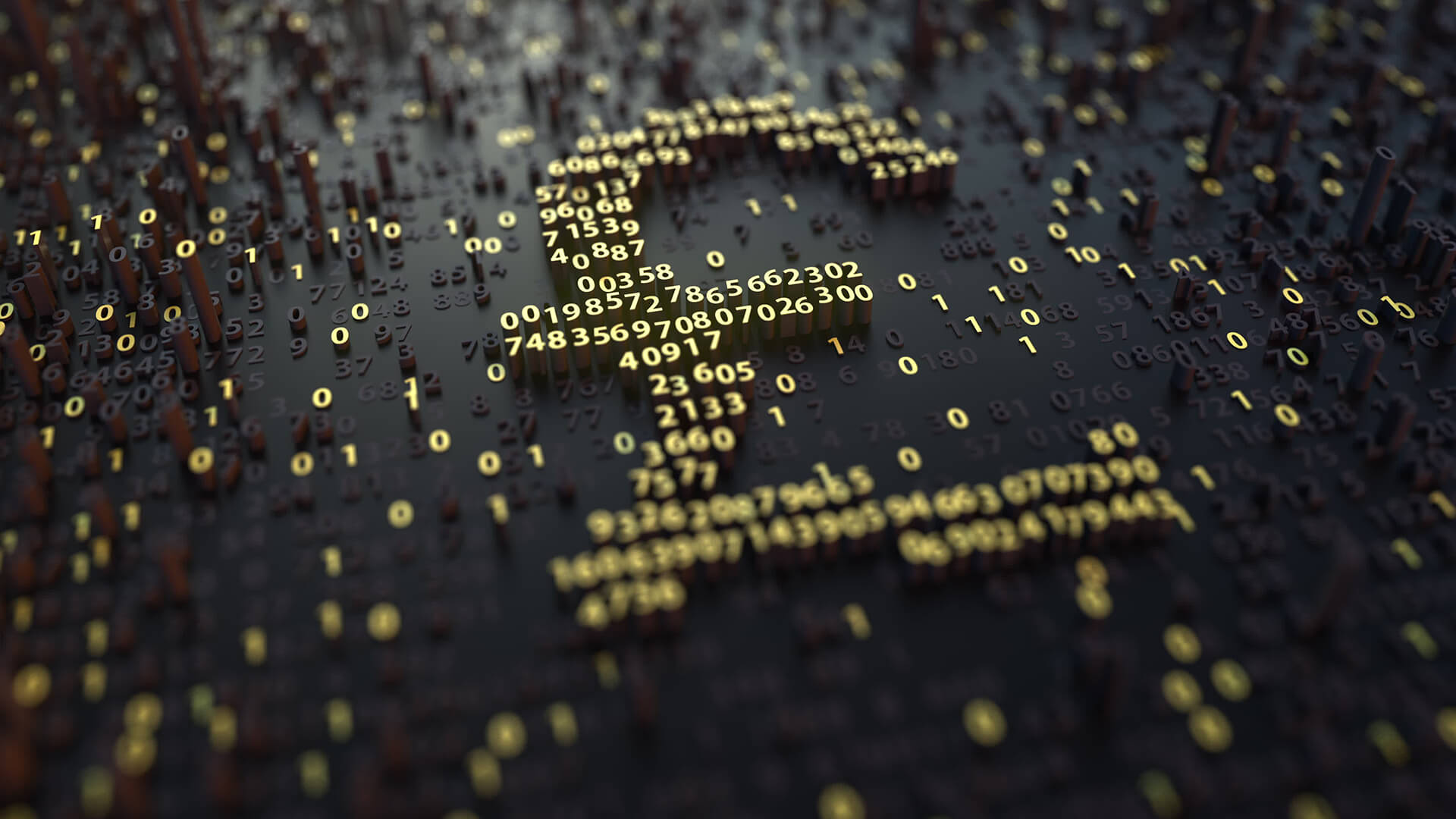 Boom or bust? Brexit’s impact on innovation and R&D

Brexit will undoubtedly affect life in the UK in several ways. The nature and extent of its impact, however, is anyone’s guess. Regarding research and innovation, on the surface not much should change. The R&D Tax Credit Scheme is a government initiative and while it is subject to European Union rules, ultimately the money is provided by HMRC, so the amount of funding available for creative pursuits should not be affected.

But Brexit will likely alter the entire business landscape for UK companies and these wider changes may indirectly affect the state of play for those looking to innovate.

Here innovation funding specialist MPA, which is exhibiting at Advanced Engineering 2019, looks at the implications of Brexit on innovation and R&D in the UK, and whether the current political uncertainty will actually give way to a more prosperous environment for businesses.

According to the latest figures from the Office for National Statistics, UK spending on R&D rose by £1.6 billion in 2017 to £34.8 billion, placing it 11th in the EU for R&D expenditure as a percentage of GDP.

While such figures are impressive, with an average of £527 spent for each person in the UK, the spending is somewhat restricted by EU regulations. R&D tax credits are classed as ‘state aid’ by the EU and as such there are currently limits on how much the government can hand out to companies.

Once the UK leaves the union, this cap is removed, opening the door to higher value handouts and less strict qualification criteria. Such a move would be welcomed by SMEs across the country and would signal to the world that the UK is strongly encouraging innovation. Plans to increase funding are already in place, with the government’s long term industrial strategy aiming to raise R&D investment to 2.4% of GDP by 2027.

There’s widespread anxiety about the impact of Brexit on British industry and the government faces significant pressure to provide a boost for the economy. Investment in innovation would be a clear statement that the country is still thriving despite the political overhaul.

With the government potentially looking to reallocate some of the money they currently send across to Brussels, there could be funds available for such action.

Regardless of the nature of the UK’s trading relationship with the EU post-Brexit, innovation is always going to be vital for businesses to stand out and thrive in competitive industry landscapes. If trade deals put UK companies at a disadvantage on the world stage, the need to be creative and forward-thinking increases tremendously.

While international funding for UK research has fallen in recent years,from £5.6 billion in 2014 to £5 billion in 2017, it still comprises 14% of all investment in innovation. But it’s not just the financial connection to Europe that UK companies will have to cope without after Brexit, but the level of continental collaboration currently in operation at universities and research centres across the country.

UK industry and innovation is revered across the globe, with our institutions producing world-leading work in every sector. Such breakthroughs are only possible by bringing together the best people from across both Europe and further afield. In fact, in the decade prior to the 2016 referendum, 50% of all UK research publicationsinvolved a co-author from overseas. Moving forward, Brexit may make it more difficult for businesses to recruit staff from overseas and make cross-country projects rather impractical, if not impossible. There is talk of plans to only allow immigrants who earn over £30,000 to stay in the country and this could make it difficult for bodies to continue hiring skilled international research assistants and graduates as salaries for these jobs are generally below the threshold.

Britain’s booming tech industry has given the country potential to dominate and grow in IT and many other sectors. Mark Sewell, CIO of Microsoft recruitment partner Curo Talent, explains that for the many industries developing IT infrastructure, such as in financial services, there is concern that there may not be enough IT talent available to match increased demand. The average age of the IT workforce is increasing, and Britain’s education system is not producing an adequate number of skilled workers to replace these employees once they retire. This is exacerbated by Brexit and its restriction on access to talented EU-workers. To continue this development, businesses need IT workers with the skills to deploy the latest technology, unfortunately this talent pool may become limited.

Such barriers may force businesses to seek ventures elsewhere. Even British companies might start to launch their innovative operations overseas, targeting countries which have both good R&D incentives and simpler immigration policies, allowing multi-national teams to work without obstacles. Asian nations might be among those that benefit, with China and South Korea as potential suitors. In recent years, South Korea has been one of the world’s biggest investors in R&D and UK businesses could cash in on the country’s commitment to progress.

As with most aspects of Brexit, no-one really knows how the UK leaving the EU will impact on homegrown innovation. While some relevant policies will remain unchanged, such as the general R&D claim process, there are wider-reaching implications which could affect British researchers.

The UK has an excellent reputation for innovation and this could prove significant. If our economy suffers as a result of Brexit, the value of the pound against other currencies will fall. As such, global businesses may see British companies as attractive investments, as their quality services and projects will suddenly be available for smaller sums. This could potentially fill the void left by current EU funding.

R&D tax credits and Patent Box relief will play a crucial role in establishing the UK as a creative force post-Brexit. Once EU funding for projects is removed, the importance of the domestic HMRC initiative will amplify tremendously, potentially causing a rapid increase in applications.

Continuing and improving the financial incentives for businesses to spend time on R&D will ensure that the country continues to be at the forefront of innovation. MPA’s guidance on the R&D Tax Credit Scheme and Patent Box relief will help you see whether your company qualifies for the initiative.

MPA is exhibiting at Advanced Engineering 2019 and can be found at stand C14 in the Automotive Engineering section.