Friday 10am is peak time for employees splashing the company cash

Supermarkets and service stations are the most frequented locations for company credit cards, with the highest number of weekly transactions (16.7% and 15% of all weekly purchases respectively). 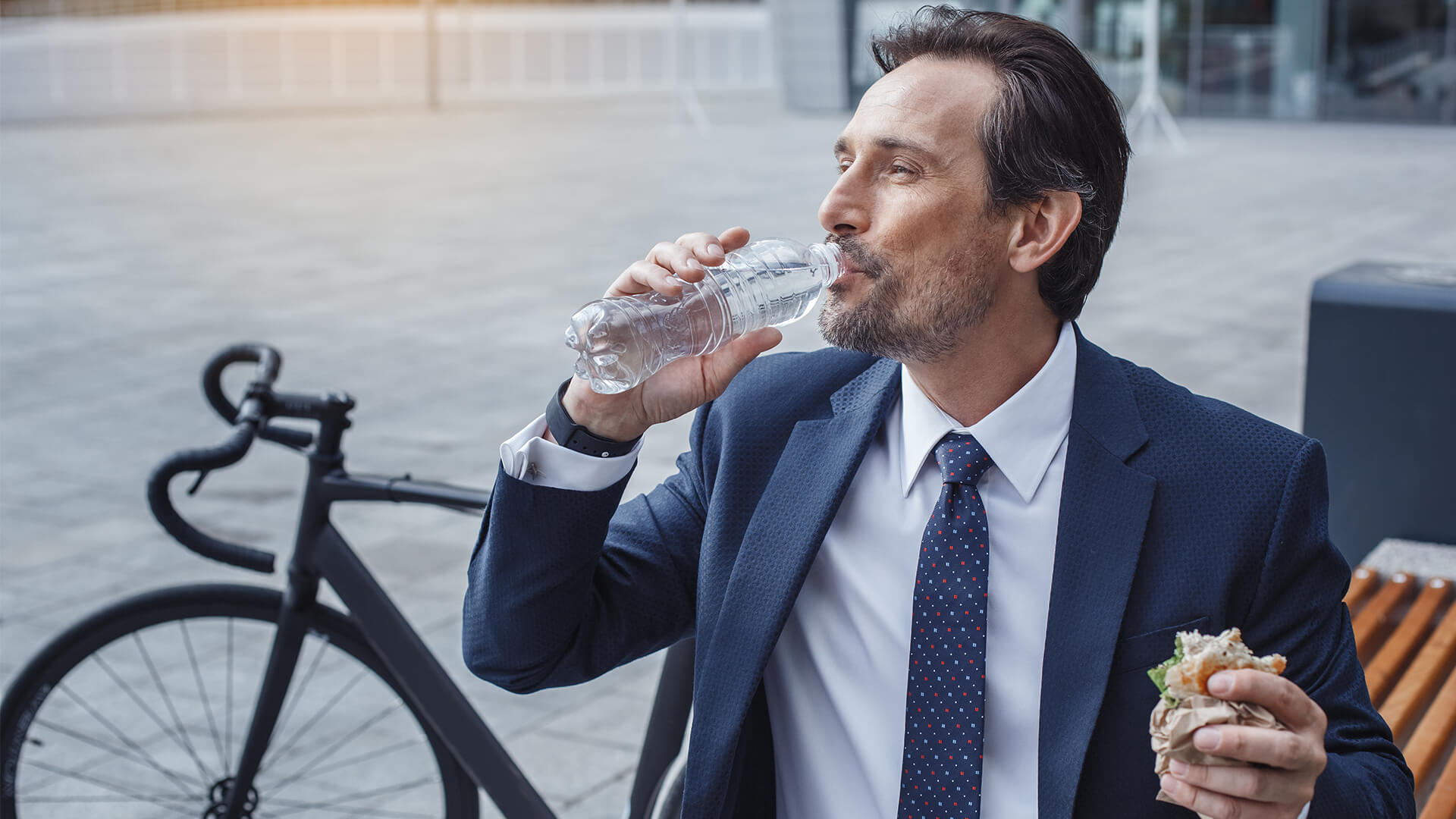 Friday 10am is peak time for employees splashing the company cash

Business owners and finance bosses may want to look away on Friday mornings as this is the most popular time for spending on company cards, according to new research.

The data from business card provider, Capital on Tap, reveals that businesses spend more money on its company cards at 10am on Fridays than any other time during the working week, with the following hour also among the costliest periods.

The top five times of the week for spending on company credit cards:

Supermarkets and service stations are the most frequented locations for company credit cards, with the highest number of weekly transactions (16.7% and 15% of all weekly purchases respectively).

There are also more purchases made on company cards in fast food establishments (4.9%) than for more traditional business activities such as rail travel (2.8%) and overnight accommodation (3.3%). In fact, Saturday lunchtime is the most popular time for fast food spending, with KFC (£11.67 spent per visit) proving more popular with workers than Burger King (£11.25) and McDonalds (£8.12).

Out of hours spending at the pub is also a popular business expense, with end-of-week celebrations the peak time for spend in drinking establishments – 21% of this taking place between 8pm-9pm on a Friday.

Gone are the days of the Monday morning ‘pick me up’, with only 19.2% of the week’s coffee purchases taking place at the beginning of the traditional working week. Instead, workers are looking for a midweek caffeine boost, with 21.4% of coffees being bought on a Wednesday.

West Midlanders are the most reliant on coffee to fuel their working week, spending £9.22 in coffee shops on an average visit, while those in Wales are least dependent on the beverage (£6.56).

David Luck, CEO of Capital on Tap, said: “It is interesting to find when workers are spending most on their work credit cards and spot patterns in how businesses are evolving. Finding that Friday evenings are popular for pub spending and Saturdays are peak times for fast food shows that business expenditure is not as traditional as we might have thought.

“A refreshing diversity of spend was seen on Capital on Tap cards. Given our ability to service those that traditional banks opt-out of, it’s no surprise to see service station costs, lumber yards and parking lots as part of the funding use – retailers that are traditionally popular outside of the bigger cities.”

Q2 2020
Though the economic impact of COVID-19 cannot be overestimated, there are signs of optimism to be found on the financial
Read more.