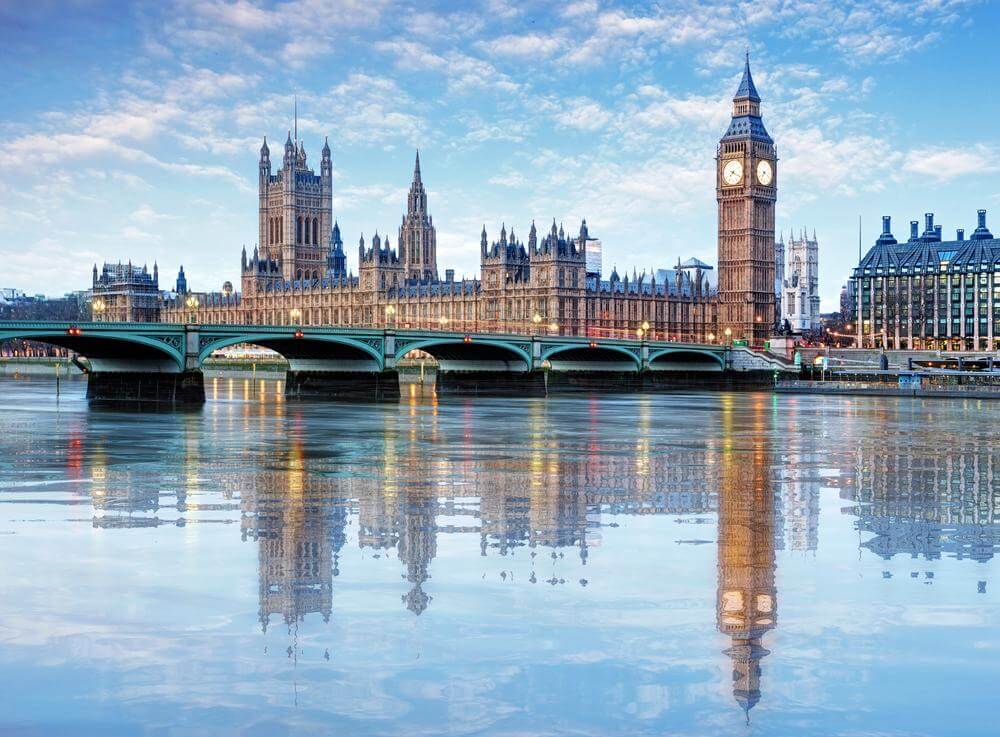 Last month a number of large companies including Premier Foods and 2 Sisters were identified and criticised by the FSB for supply chain bullying.

Recent research by the Federation of Small Businesses (FSB) revealed that almost one in five small businesses had been subject to some form of poor payment tactics. Five per cent had experienced the so called ‘pay to stay’ practice used by Premier Foods, who asked suppliers to pay a flat fee in order to be considered for future contracts.

The cross-party parliamentary roundtable will be co-hosted by the FSB and the All Party Parliamentary Group for Small Business. The event will be held in Parliament on Tuesday 20th January 2015 at 8.30am to 9.30am.

Mike Cherry, FSB National Policy Chairman, said: “It is simply unacceptable for any company to exploit its market position to enforce unfair and unreasonable payment terms. The money outstanding in late payments is in the billions and has consistently grown larger and larger. We need greater leadership from all parties competing to be in the next Government to toughen up the prompt payment code and improve the UK’s payment culture.”

Debbie Abrahams MP, who is hosting the event and has previously convened her own cross-party inquiry into the issue, said: “Late payment is something that CEOs and board members in big businesses can influence and I have always maintained that a late payment culture in a company is set at board level.

“That makes it a leadership issue and it’s time that deliberately paying late, finding ways to pay late, or making unilateral changes to pre-agreed contracts is seen as being as unethical as tax evasion.

“It’s simply a case of big businesses using smaller businesses as a credit line by applying bullying tactics that are unfair and have the knock-on effect of stifling growth in the economy.

“As politicians we must work to change business culture and make it unacceptable to pay contractors late as well as shifting the burden of having to take legal action away from the victims of late payment practices once and for all.”

Anne Marie Morris MP, Chair of the Small Business All Party Parliamentary Group, said: “For our small and micro businesses, late payment presents a real challenge when it comes to managing their cash flows. Our job is to make sure that is it as easy as possible to set up and run your own business, which means addressing the issue of late payment is crucial.

“The Government recognises this and is using the Prompt Payment Code to commit businesses to paying their debtors on time. This is a voluntary scheme, but already has over 1,700 firms signed up. Moreover, the Small Business Bill currently going through Parliament will name and shame larger companies who will not commit to this practice of ensuring a fairer payment culture.

“We must continue to do more however to ensure small businesses are not endangered because of late payment, even if this means more mandatory measures need to be put in place.”

Tessa Munt MP, Parliamentary Private Secretary to the Secretary of State for Business, Innovation and Skills, Rt Hon Vince Cable MP: “I pay tribute to the work of both the FSB and the Small Business APPG towards tackling the growing problem of late payment and the associated issue of extended payment terms.

“We should be clear that large companies, pressuring small businesses to accept unfair payment terms is completely unacceptable. MPs from across all parties have a responsibility towards casting a light on unfair payment practices and helping to redress the balance between small and large contracting parties.

“Going forward the challenge is for politicians and businesses to work together in order to create real cultural change that makes the exploitation of small suppliers a thing of the past.”

1) Flat fees – ‘pay to stay’
Also known as ‘supplier assessment charges’ or ‘supplier investment payments,’ these are flat charges which companies levy on suppliers either as a requirement to be on a supplier list, or packaged as an investment into hypothetical future business opportunities. It is often indicated that non-payment will result in de-listing. New research has indicated that more than a quarter of a million (260,000) businesses could be facing so called ‘pay to stay’ charges after five per cent of businesses surveyed said they had been asked to make a payment by a customer or face de-listing.

2) Excessively long payment terms – ‘pay you later’
In 2011 the EU issued a directive requiring all businesses to pay their suppliers within 60 days, or face interest payments on money owed. However, the UK implementation of the directive allows businesses to agree longer terms “provided it is not unfair to the creditor.” This has led to many companies insisting on payment terms of 90 or even 120 days. In effect this becomes an interest free loan from firms in the supply chain to large companies with excessive payment terms.

3) Exceeding payment agreements – ‘late payment’
As well as insisting on long payment terms, many companies are routinely exceeding agreed terms, or changing terms retrospectively to allow them to miss agreed payment dates. Also thought to be common is the practice of extending payment dates if money is owed on, or close to, the end of a financial reporting date in order to smooth a big company’s balance sheet.

4) Discounts for prompt payment – ‘one for you, one for us’
Prompt payment discounts are arbitrary discounts big firms give themselves for paying early or even just on time. For example, a firm that has agreed to pay 120 days following receipt of an invoice may also apply an automatic discount of 3% if they pay on or before the 120th day.

5) Retrospective discounting – ‘balance sheet bonuses’
Some firms seek to apply retrospective discounts to outstanding money owed to a supplier. This involves the company effectively changing the terms of the contract signed with the supplier after a contract has been agreed. Methods used to extract these vary, but include threats of de-listing, withholding payment, ‘marketing contributions’ and previously un-agreed discounts applied to specific volumes of business.

6 Tips For Setting up a Company That Operates Worldwide When you`re starting a business, there are a lot of things to think about. One of the most important decisions you`ll make is whether or not to take your company global. There are a lot of factors to cons

When children go to school, they learn about a myriad of different subjects, including science, history, and math. Unfortunately, most of the education available to students doesn’t include complete financial literacy beyond, perhaps, how to write or endorse

In the light of the pandemic many are experiencing financial difficulties and are feeling the pressure of waiting for payday. Research carried out by Money Advice Service has previously discovered in the UK there 8.3 million adults who have found meeting month

Consumers avoid doing business with an organization that has suffered a data breach at an alarming rate, according to a new study.Financial and banking institutions, healthcare providers and retailers stand to have significantly increased expenses and lose up

Bad debt is a sum of owed money which has been outstanding over time and the prospect of it being repaid has diminished, making the debt unrecoverable. This is typically a result of the debtor going into liquidation or administration as they are out of money.

How Clued Up Are You On The FTSE 100? Brits incorrectly believe household favourites Tesco and Sainsburys are in the top 10 biggest companies of the FTSE 100, according to a new poll by IG Markets.The trader polled 2,000 adults, alongside the launch of its Dec

Eurostat figures have shown a 0.0% growth, with both Germany and France, the biggest economies in the zone, performing far below expectations.There was worse news for Italy, the third largest economy, as it fell back into recession.Meanwhile, the annual

Changing demographics and trends in health and society mean that developing more inclusive financial products and services is increasingly important the FCA argues. Their Ageing Population Discussion Paper is an important first step in their conversation with

Founded in 1970 in Florence by Wanny di Filippo, Il Bisonte is one of the few remaining independent Italian brands for hand-crafted luxury leather handbags and accessories. It is globally recognised for its artisanal products made from naturally treated, veget