RIFT secures each client an average of more than £60,000 in tax relief due to R&D across sectors such as construction, manufacturing, agri-foods, ICT, advanced engineering, business and finance, mining and even education, but believe many are still failing to take advantage of the financial benefits. 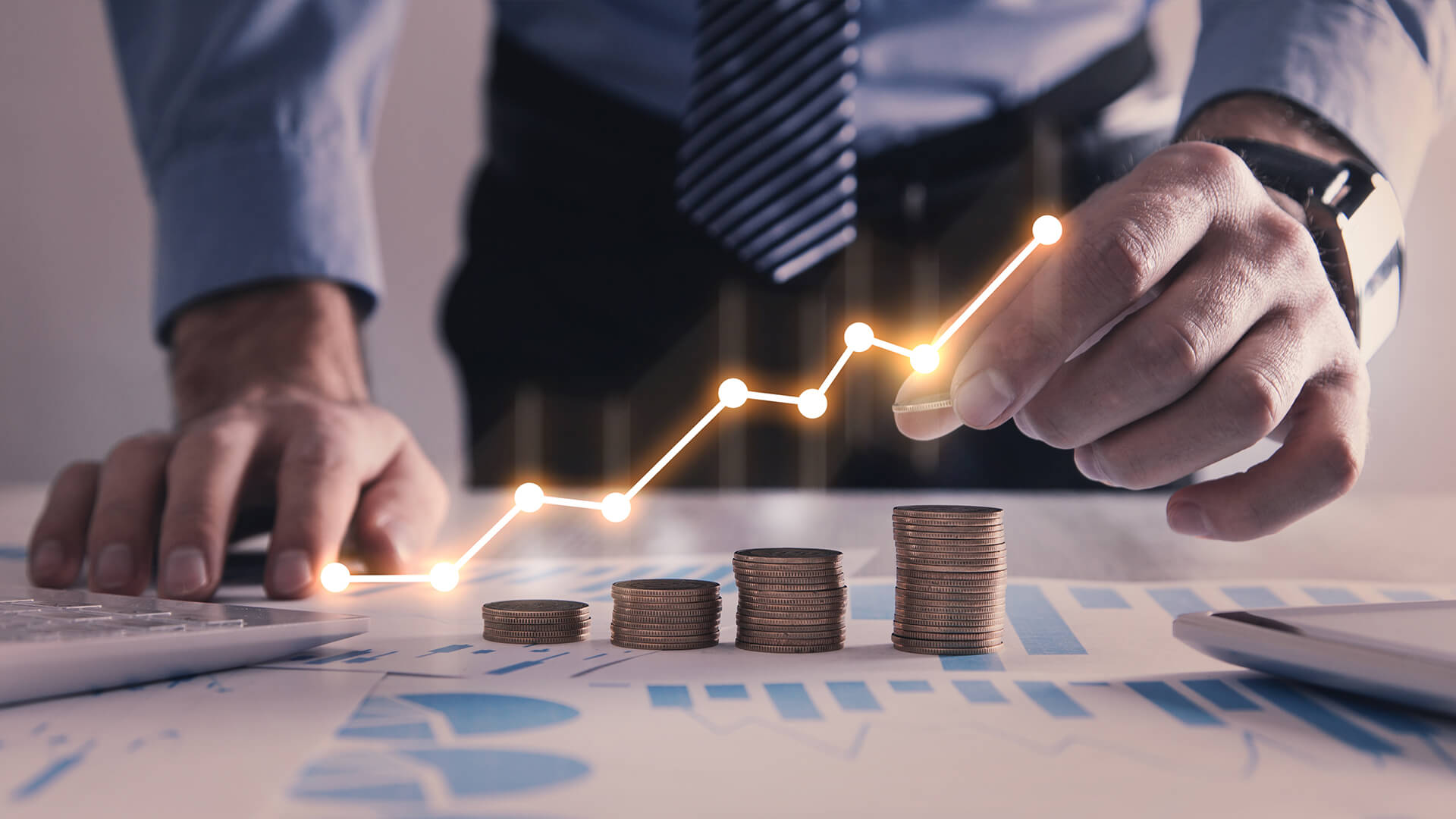 While growth in R&D tax relief claims has increased by 35% annually since inception in 2001 to over £4bn last year, and has already returned £26bn in total tax relief to businesses across the nation, the scheme is yet to be fully utilised by UK business according to R&D tax credit specialists RIFT Research and Development Ltd.

RIFT secures each client an average of more than £60,000 in tax relief due to R&D across sectors such as construction, manufacturing, agri-foods, ICT, advanced engineering, business and finance, mining and even education, but believe many are still failing to take advantage of the financial benefits.

Introduced by the Government, the scheme is almost two decades old and encourages scientific and technological innovation across a plethora of UK business sectors.

It’s essentially Corporation Tax relief that when utilised, could reduce your company’s tax bill and in some cases, it can even result in you receiving payable tax credits.

A company can qualify for R&D relief when they carry out research and development within their respective sector with the intention of advancing the overall knowledge or capabilities of science and technology within that field.

There are currently two R&D tax relief schemes in operation although the most beneficial is that aimed at SMEs which considers companies with a headcount of less than 500, a turnover of £86.3m or a balance sheet total below £74.3m – learn more.

If you want to see if your company qualifies and the types of costs you can reclaim, RIFT can also help you – learn more.

RIFT has worked with countless companies who weren’t just unaware of R&D tax relief but had been incorrectly told by their accountants that they didn’t qualify.

Here are some of the highest value claims.

Automotive: RIFT worked with an automotive industry tool manufacturer and identified £900,000 worth of qualifying costs, of which, the company was able to recoup £180,000 worth of previous costs.

Architecture: Working with a private limited company practice within the architecture space, RIFT identified £1,000,000 worth of qualifying costs per year, after their accountant had told them their activities didn’t qualify as R&D.

Software: Thanks to RIFT, a client developing software was able to claim back a huge £750,000 from HMRC after £2.3m in qualifying costs were identified.

“Across the UK we have such a wealth of great businesses driving their respective sectors forward through research and development and it’s only right that they should be recognised in one form or another for doing so.

However, time and time again, we see companies who are really leading the charge but are failing to maximise the return on their efforts by neglecting R&D tax relief. Some aren’t aware of the scheme full stop, while some are, but just didn’t realise that the innovative work they’re carrying out qualifies.

Particularly now, while many SMEs are struggling with the potential implications of leaving the EU and the reductions in funding this might bring, R&D tax relief provides a very real, Brexit proof opportunity to maximise financial viability.” 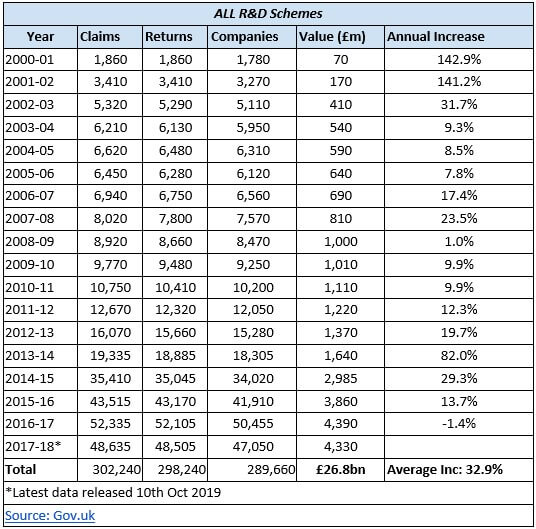