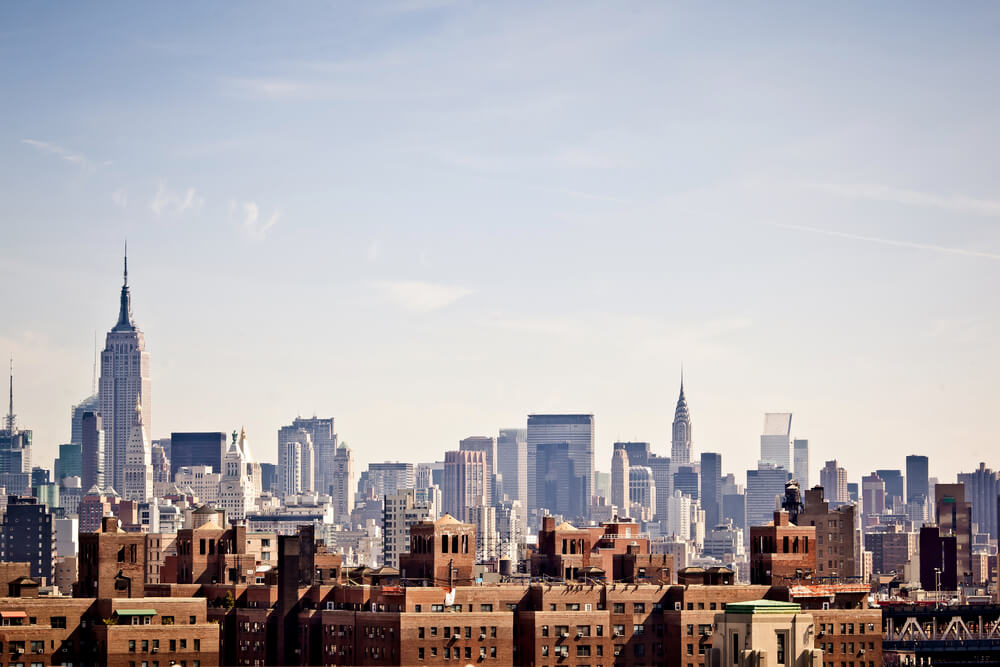 Around 500 mutual fund marketers, analysts and executives, as well as mutual fund company lawyers and independent trustees, attended the event.

The winners were announced after a six-month nomination and selection process conducted by the FII and FDI editorial teams. The picks were based on a combination of editorial research and mutual fund industry feedback. Follow the links below for winner profiles.

Read more about the awards and winners at digitaljournal.com.

See Our Awards
Other Articles You Might Like
See All Articles
READ MORE
Articles5th November 2016THe.MiS Attorneys -at-Law

Our goal is to help our clients assert their rights and empower them during the whole legal process. Throughout this process, we build up a professional and close relationship with our clients, which we view as our partners. As well as litigating on individual

The unemployment rate across the Eurozone remained unchanged in May from April's figure of 11.6%, according to data released by Eurostat. This follows data showing that annual consumer price inflation across the currency bloc stood at 0.5% for the second conse

READ MORE
Articles3rd March 2020How to Deal with Malpractice Claims

We all make mistakes. However, as a doctor or other medical technician, a mistake from one of these professionals can be incredibly damaging. Sometimes we do not even make mistakes, but patients will still file potentially damaging malpractice claims. Here are

The investment marketplace is broader now than ever before. Everyday investors aren’t limited to the traditional array of stocks, bonds, and mutual funds. Alternative investments once reserved for the very wealthy are finally accessible to smaller retail inv

44% of investors are now looking to back UK-based companies rather than global firms -  9,629,00045% of investors feel their ‘risk-appetite’ has increased due to Covid-19, as traditionally safe investments in big companies are no longer viable – 6,942,0

Many people see a recession as an intricate thing because they risk losing their earning sources. If you have liquid funds and savings, you can invest them during the recession period. If you don’t have enough savings, you need to be careful and take steps t

Aligning Marketing and Sales Geoff Webb, VP of Strategy at PROS.It might surprise you to hear that in many financial services organisations, the CMO (Chief Marketing Officer) often has the biggest IT budget. The reason is relatively straight-forward: in recent