Despite Lockdown restrictions and post-Brexit trade disruption, February saw the UK economy grow by 0.4%, according to the ONS. Although not quite a boom, this minor growth in economic output is an important foundation for the months to come, and brings ever increasing optimism that the reopening of the economy through April will bring with it an even better performance. “We’re looking for a 4-5 per cent bounce in GDP in the second quarter,” said James Smith, economist at ING. 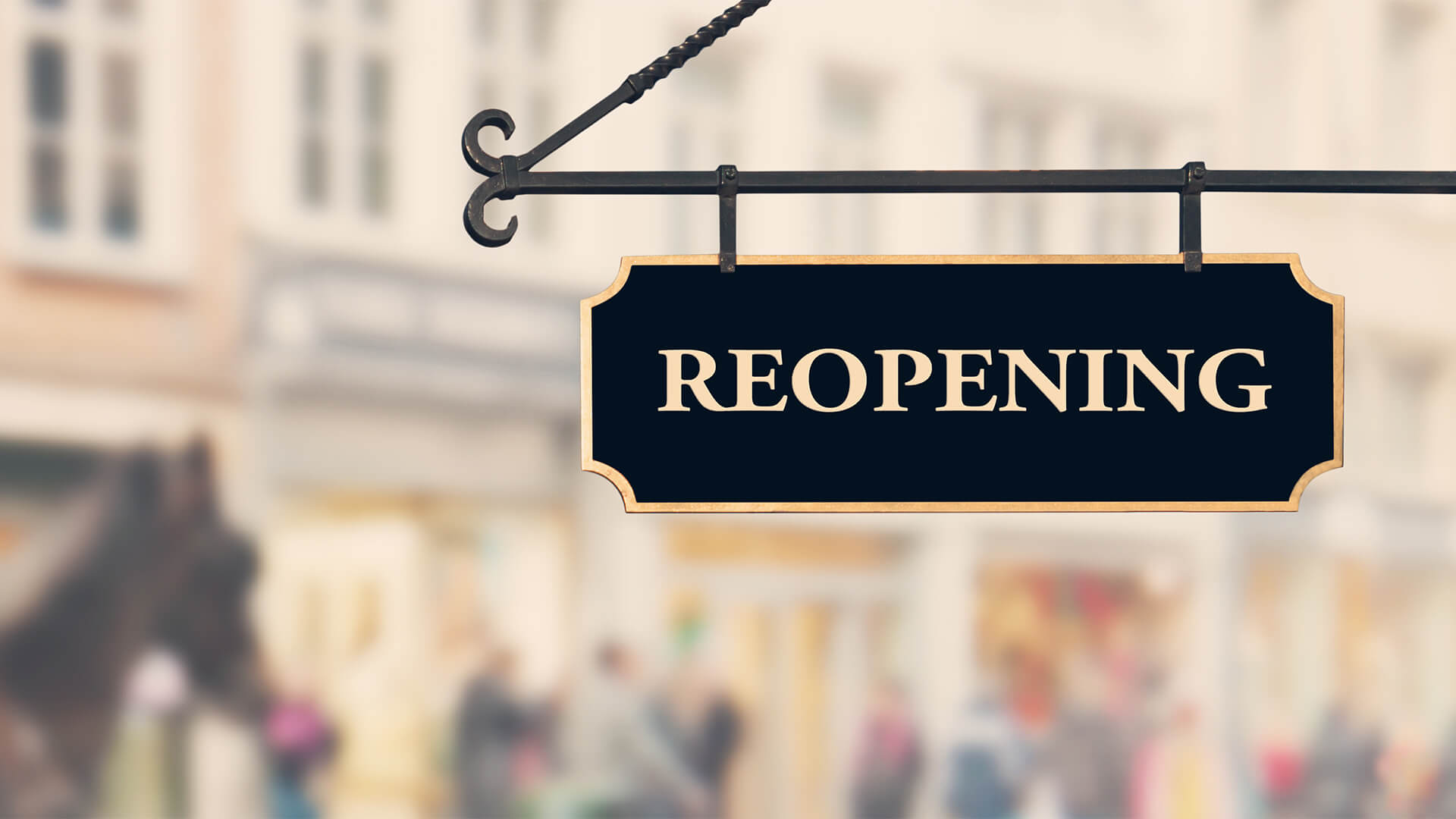 Despite Lockdown restrictions and post-Brexit trade disruption, February saw the UK economy grow by 0.4%, according to the ONS. Although not quite a boom, this minor growth in economic output is an important foundation for the months to come, and brings ever increasing optimism that the reopening of the economy through April will bring with it an even better performance. “We’re looking for a 4-5 per cent bounce in GDP in the second quarter,” said James Smith, economist at ING.

February’s improvement from January’s slump was in large part due to the construction sector, which increased by 1.6% thanks to both new work and repair and maintenance on existing rooms and structures. Lockdown has both provided an opportunity for home improvements, as well as new challenges for the building sector as it adapts to Pandemic restrictions and safety requirements, although Ben Dyer, CEO of Powered Now, added that “restrictions seemed to have had a negligible impact on the construction sector so far.”

As of September, Santander estimated that three in five (61%) of homeowners carried out a DIY or renovation project during lockdown. To add to the economic activity caused by these home improvements, Powered Now CEO also noted that “the Stamp Duty extension has been a house building bonanza, so growth in the industry is no surprise”.

Now shoppers can visit their local high streets, it is hoped that the construction sector can pass the torch to the retail and hospitality sectors in driving Britain’s GDP growth. Research by Cornerstone Tax, a property tax firm working with small businesses, illustrates this highly positive consumer sentiment – with 53% of the UK wanting to spend their money at local, independent stores. 13% even want to start their own business. This is backed by PwC, which charts the highest consumer confidence since their records began. At +8, it is an incredible 34 points higher than at the start of the pandemic

This shows that through the restrictions we have all faced, our tastes have changed. It seems the British public want not just to shop physically, but also want to shop at more specialist and independent stores, hinting at a shift in sentiments. We are now more sympathetic and supportive towards independent stores that are part of a community, rather than part of a corporate chain, and the intrepid entrepreneurs behind them that have survived so far through the Lockdowns.

We have also seen a trend of deurbanisation in the UK – as people leave major cities to look for cheaper properties, rent and more living space now they can work from home. This has obviously effected house prices, with rural areas seeing the biggest rise and inversely London prices falling. However, it has also distributed more consumers throughout more of the UK, which means more spenders and saving stimulating economic activity throughout more of the UK, and crucially, to regions that have long needed it.

Discussions around saving the high street are nothing new, and have been a part of the British political landscape for years, cropping up at particular moments of difficulty such as the 2008 recession, and now the Pandemic. It is not just good news for the traders themselves, or the shoppers who get to experience something more special, but also the economy as a whole. SMEs account for two thirds of employment, and half of national GDP; meaning this new focus on the high street is good news for everyone.

“It has been a tough year for many, but the light is truly at the end of the tunnel for a nation of shopkeepers who can finally serve the public. The 12th April was a vital first step towards reopening the economy safely, and it has come just in time for many – particularly the hospitality and physical retail sectors that have struggled so much through various restrictions on economic life.

The news that the economy grew in February, even if only marginally, is welcome news for business leaders throughout the UK. This growth is only expected to go one way: up. If the UK can keep infections low, and the vaccine rollout continues uninterrupted, April should be a month of elation as pounds head to the high street.”