Spending and Investments Top List of Life’s Most Difficult Decisions

New research has revealed the nation’s hardest decisions, with financial quandaries and how to invest your money topping the list of the most difficult decisions that Brits struggle to make. 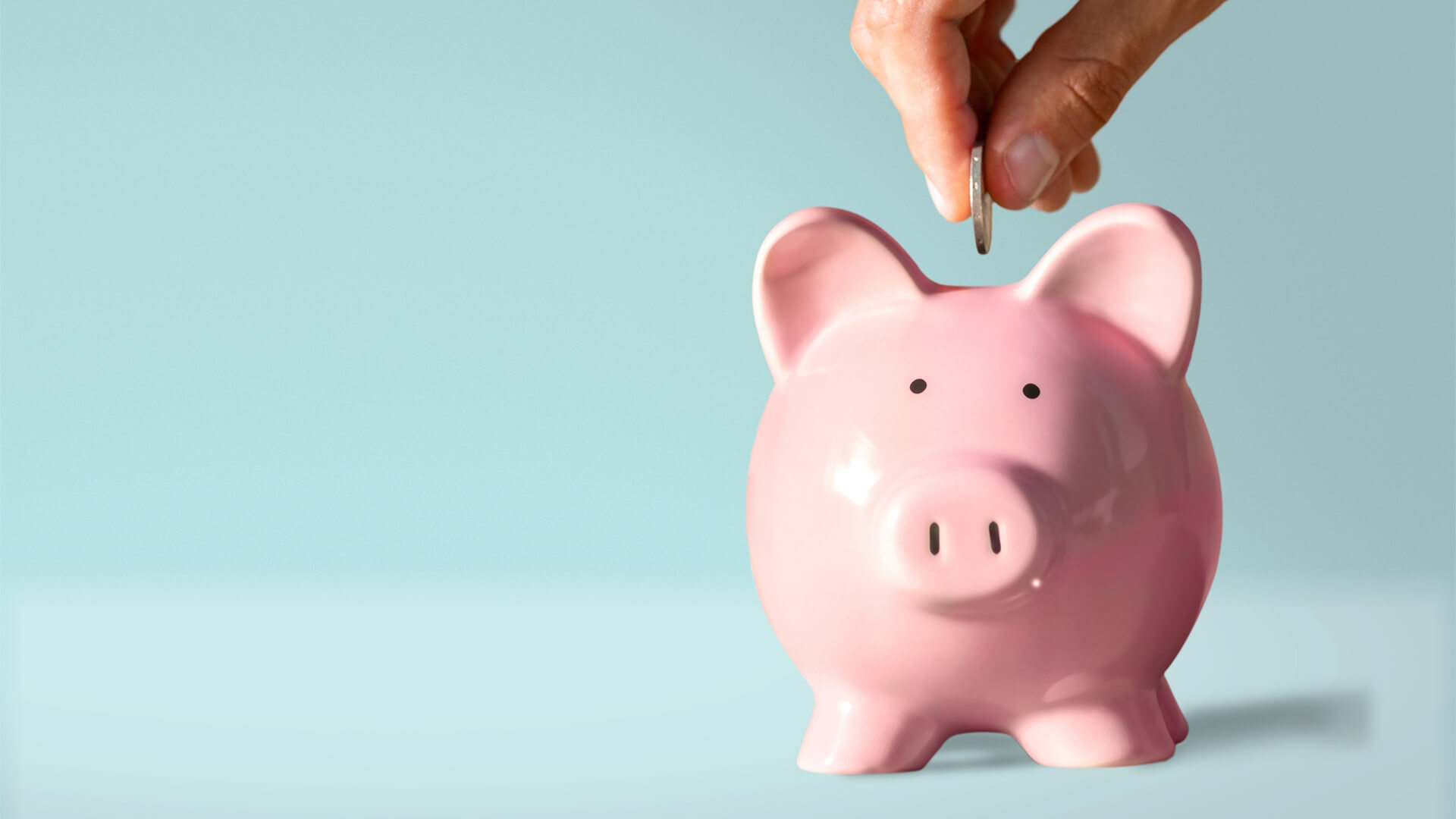 Spending and Investments Top List of Life’s Most Difficult Decisions

New research has revealed the nation’s hardest decisions, with financial quandaries and how to invest your money topping the list of the most difficult decisions that Brits struggle to make.

The study, commissioned by Barclays Plan & Invest in partnership with researchers at UCL, set out to explore the challenges faced when making decisions – from the every-day choices of what to wear or eat, to the more important, longer-term decisions.

The extensive research revealed that financial concerns consistently rank top of the list when it comes to the hardest decisions, including choosing where to buy a house (32 per cent), how to invest your money (25 per cent) and how to spend your hard earned savings (25 per cent). The only non-financial decision to make the top five was choosing a partner, with nearly one quarter struggling to make up their minds when picking their other half.

Dr Bastien Blain, Research Associate at UCL, who co-authored the study, comments: “Our research has revealed that we are consistently bombarded with choice, often creating a sense of decision fatigue. This cognitive fatigue makes us more impulsive and therefore prone to choosing small, immediate rewards over larger, delayed ones. This may well explain why financial decisions are consistently ranked the hardest, as they require the most attention.”

The research also revealed a gender-divide when it comes to decision making. According to the study, women appear to be better decision makers when it comes to monetary matters, as nearly one third of men struggle to decide how to invest their money compared to just 21 per cent of women. This might be down to the power of female intuition, as the majority of women (43 per cent) reported that they base their decisions on gut instinct.

These findings are somewhat surprising, as women are often considered to be less confident when it comes to investing, with men taking up the lion’s share of the investment market. However, it does at least align with a historical difference in stocks and shares performance, with the average women’s investment portfolio on the Barclays Smart Investor platform beating that of their male counterparts over a three year period (April 2012-June 2016)*. The annual return on investments for men was, on average, a marginal 0.14 per cent above the performance of the FTSE 100, while for women it was 1.94 per cent higher.

With one in four Brits struggling to make investment decisions, these findings highlight the need to give people the right tools and advice to plan for their financial future.

Plan & Invest, a new digital advice service from Barclays, has been designed to support people who don’t have the confidence or time to invest on their own. Customers will complete an in-depth questionnaire on their goals, timeline and risk appetite and Barclays will then use the latest technology to combine these findings with their expert team’s pick of investments, to create a personalised plan that can follow over 10,000 potential investment paths.

Robert Smith, Head of Behavioural Finance at Barclays Wealth Management and Investments, offers some insight into the research findings: “It comes as no surprise that financial, and particularly investment, decisions rank so highly as some of life’s tougher choices. It’s easy to be overwhelmed by the sheer number of investments on offer or be put off by the amount of  jargon – particularly if you’re new to investing. When deciding where to invest, some may instinctively choose to invest in the market closest to them, or may be swayed by what is trending in the news. However, creating a diversified portfolio, focused on an individual’s personal goals and attitudes is the most advisable strategy when investing.

“But for those who don’t have the confidence to make their own investment decisions, it’s worth considering a digital advice service, such as Barclays Plan & Invest, where you can get experts to create a personalised investment plan and make all of the difficult investment decisions on your behalf.”