The Co-operative Renews Support of The Hive, As Part of Its Ongoing Commitment to the UK’s Co-operative Businesses 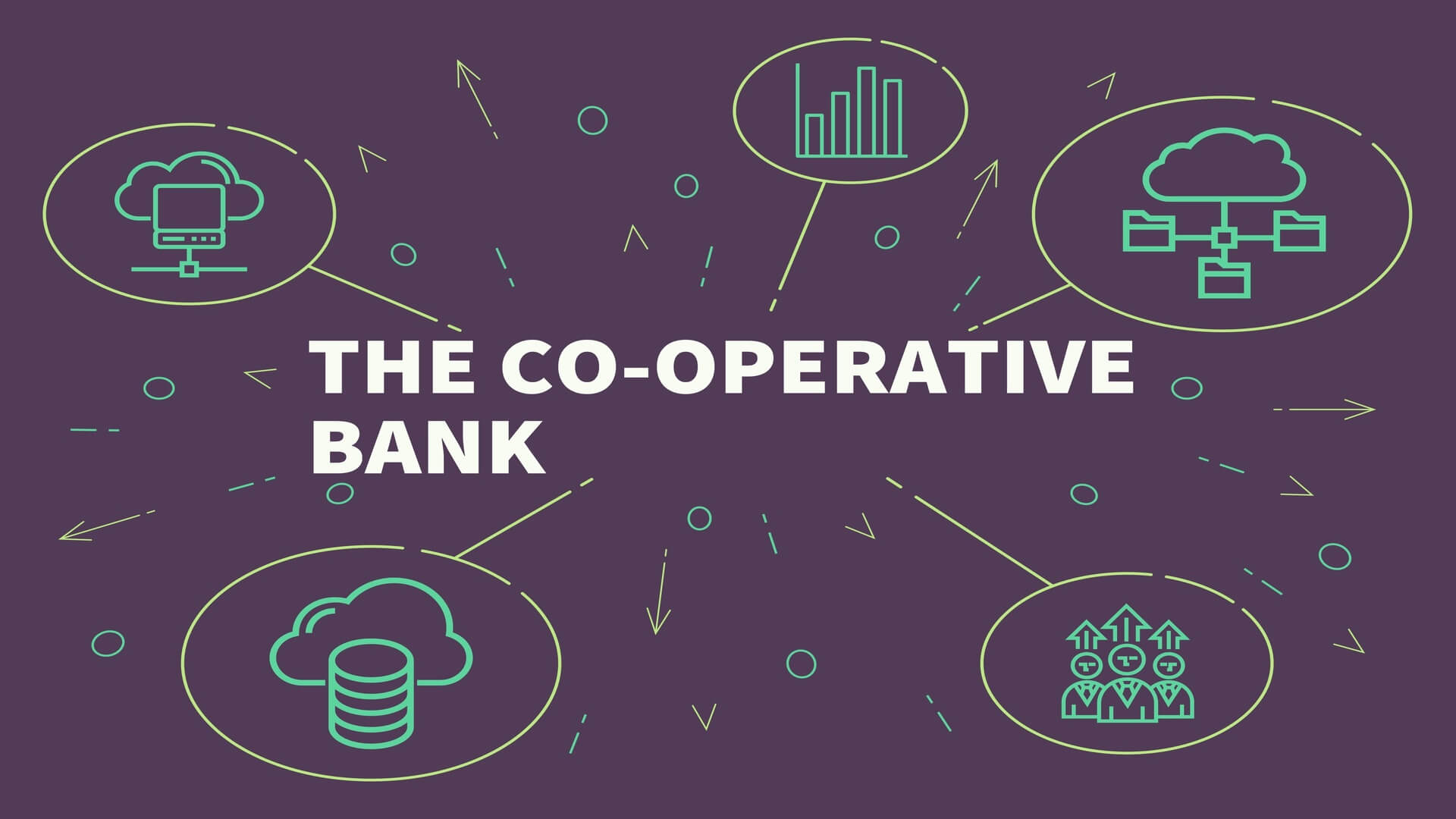 Since the launch of The Hive in 2016 some of the key achievements over the last four years include:

Nick Slape, Chief Executive Officer, The Co-operative Bank said “As a bank built on co-operative values and ethics we remain committed to supporting the co-operative sector, giving like-minded people, innovators and groups the support they need to succeed when UK businesses face unprecedented challenges during this extremely difficult time. We hope that through our ongoing support of The Hive and partnership with Co-operatives UK, we can make a real difference to people running or looking to start a co-operative.”

Rose Marley, Chief Executive, Co-operatives UK said “The pandemic has really made people think about their business and working lives. As more and more people are looking at how they might improve their future working lives for themselves, their families and the communities they are based in, we are delighted that The Co-operative Bank is supporting new and existing co-operatives to do just this.

“Our research demonstrates that co-operatives are almost twice as likely to survive the early years of business compared to traditional business models, and workers are looking for fairer and more equitable ways to do business and challenge the status quo.

“Leeds Bread Co-op is a brilliant example of how The Hive has supported businesses through the pandemic. And with continued support from The Co-operative Bank, The Hive will continue to create more robust and resilient business that will make a real difference to the communities they are rooted in.”

Leeds Bread Co-op is an independent artisan bakery and workers’ co-operative. They received support from The Hive to help them adapt in the wake of the Covid-19 pandemic.

Lizzie, a Worker Owner at Leeds Bread Co-op said “We had a massive drop in sales from our wholesale customers who had to close because of government restrictions in the spring. We decided to cease trading temporarily for the safety of our staff and local community and to give ourselves some breathing space whilst we worked with an advisor from The Hive on urgent financial modelling and collective decision-making about our priorities. This was in addition to financial support from The Co-operative Bank as part of the Bounce Back Loans Scheme (BBLS). We’re now back open, with social distancing measures in place as well as a new click and collect service and home deliveries, meaning we can still continue to trade in these challenging times. Support from the Hive was a lifeline at a critical time.”

In addition to supporting co-operatives through The Hive, The Co-operative Bank also provides tailored accounts specifically for community and co-operative businesses. The Community Directplus Current Account gives registered charities, community interest companies, co-operatives and credit unions an ethical way to bank for free. Community Directplus customers also have the opportunity to apply for up to £1,000 for project funding from the Co-operative Bank’s Customer Donation Fund which helps support special projects and fundraising opportunities.