Men over the age of 75 receive £114 a week more from their pension income than women of the same age, according to a new report. 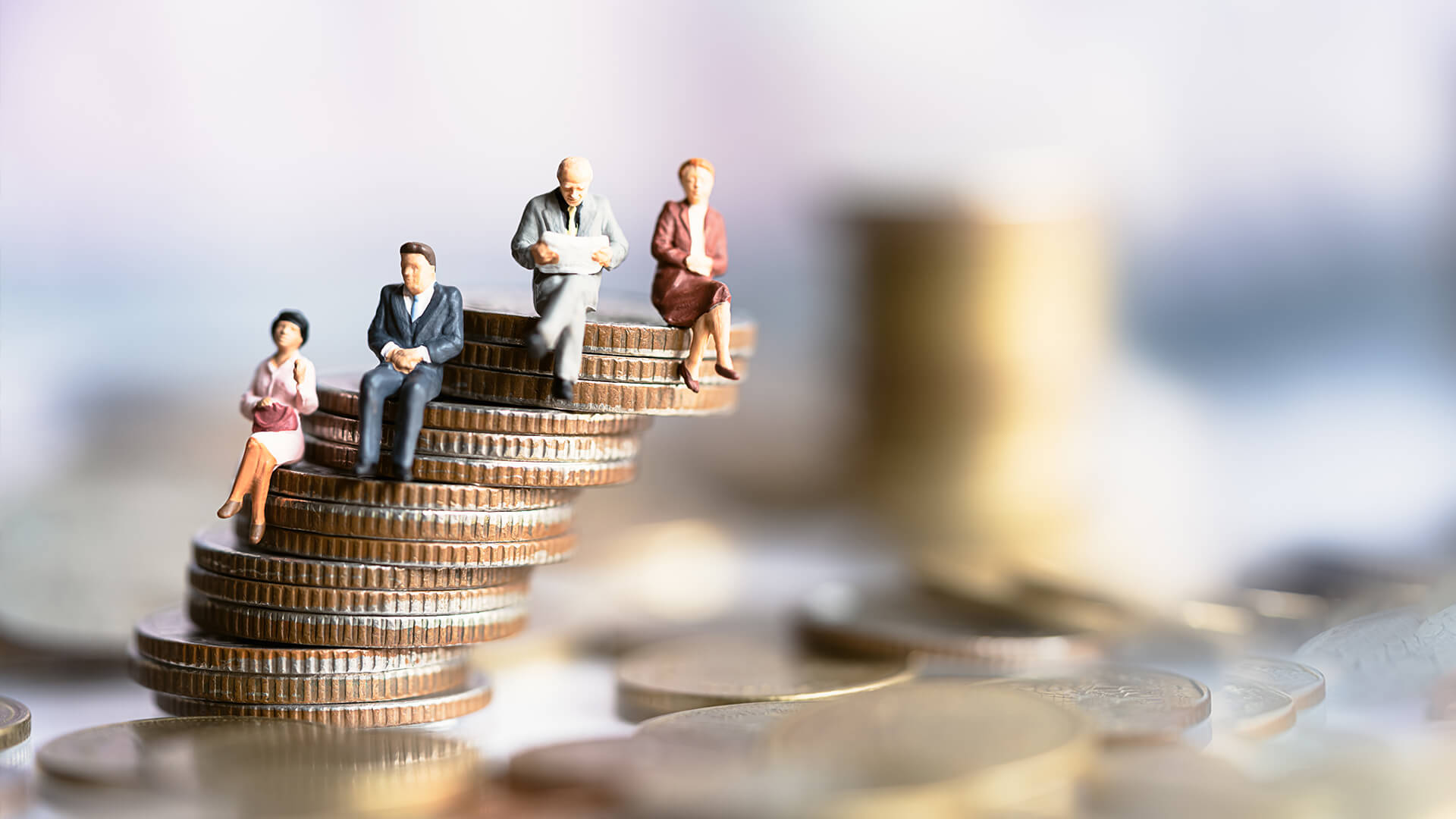 Men over the age of 75 receive £114 a week more from their pension income than women of the same age, according to a new report.

Single male pensioners receive up to 26 per cent more income than female pensioners, according to official data compiled by digital wealth advisory firm, Fintuity. The findings, analysed using data compiled by the Office for National Statistics, reveals that the gender pension gap between single men and women was only eight per cent in financial year (FY) 14/15, noting a rise of 18 per cent in four years.

The personal pension income gap was 63 per cent in FY 18/19, compared to 46 per cent in FY 14/15, and, the investment and earnings income gap between male and female pensioners increased from five and eight per cent in FY 2014/15, to a massive 61 and 74 per cent respectively. Suggesting that women are not as capable of making savings and investments due to low income which results in lower level of pensions.

“Despite government initiatives to improve the pensions income for women, it’s clear that no amount of support programmes can make up for the occupational gender disparity in the UK. This problem needs to be tackled head-on, with correct support initiatives put in place to enable women to get a much fairer deal.

“With Fintuity, women and men of all ages can receive professional, yet affordable, financial advice in order to see what options are available to them so that they can manage their pension income. All of this can be conducted online, via our digital platform, making professional financial help more accessible than ever.”