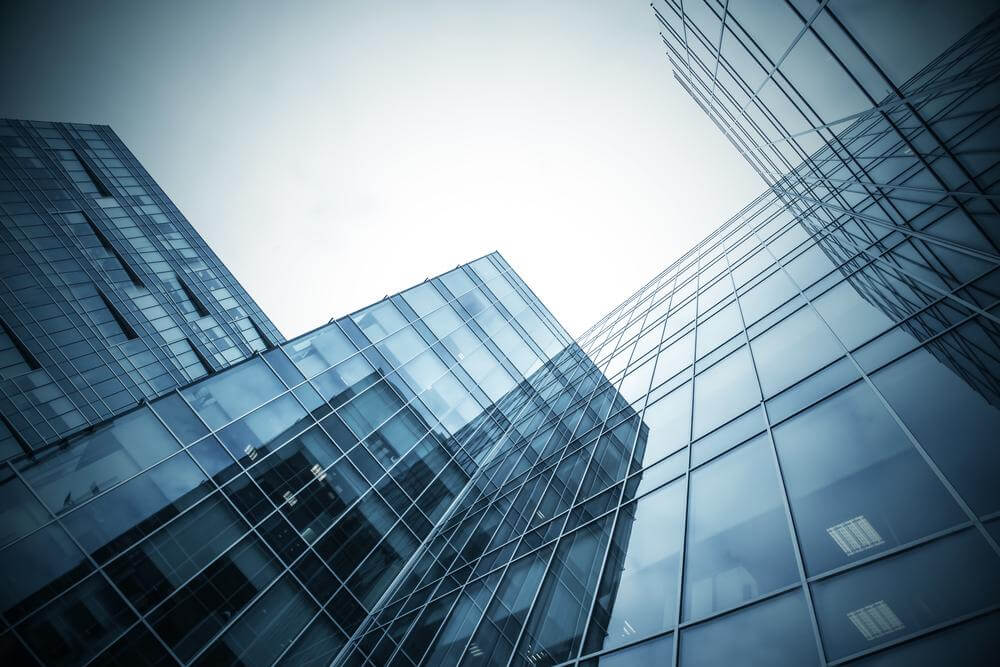 The heads of the Treasuries and leading financial regulatory bodies in the United States and United Kingdom today participated in an exercise designed to further the understanding, communication, and cooperation between U.S. and U.K. authorities in the event of the failure and resolution of a global systemically important bank, or G-SIB.The event was hosted by Federal Deposit Insurance Corporation Chairman Martin Gruenberg.Additional participants from the United States were Treasury Secretary Jacob J. Lew, Board of Governors of the Federal Reserve System Chair Janet Yellen, Comptroller of the Currency Thomas Curry, U.S. Securities and Exchange Commission Chair Mary Jo White, U.S. Commodity Futures Trading Commission Chairman Timothy Massad, Federal Deposit Insurance Corporation Vice Chairman Thomas Hoenig, Federal Deposit Insurance Corporation Board Member Jeremiah Norton, Federal Reserve Board Governor Daniel Tarullo, Federal Reserve Bank of New York President William Dudley, and Deputy Treasury Secretary Sarah Bloom Raskin.Participants from the United Kingdom were Chancellor of the Exchequer George Osborne, Bank of England Governor Mark Carney, Deputy Governor for Financial Stability Sir Jon Cunliffe, Deputy Governor for Prudential Regulation and Chief Executive Officer of the Prudential Regulation Authority Andrew Bailey, Deputy Governor for Markets & Banking Minouche Shafik; and Financial Conduct Authority Chief Executive Martin Wheatley.The exercise's high level discussion furthered understanding among these principals regarding G-SIB resolution strategies under U.S. and U.K. resolution regimes, aspects of those strategies requiring coordination between U.S. and U.K. authorities, and key challenges to the successful resolution of U.S. and U.K. G-SIBs. This exercise builds on prior bilateral work between U.S. and U.K. authorities, which, since late 2012, has included the publication of a joint paper on G-SIB resolution, participation in detailed simulation exercises for G-SIB resolution, and participation in other joint G-SIB resolution planning efforts.The exercise demonstrates the continued commitment of the United States and the United Kingdom since the financial crisis to promote a safer and sounder financial system by cooperating to address issues involved in the orderly resolution of large and complex financial institutions without cost to taxpayers. Both countries reiterated their commitment to the Financial Stability Board's ongoing work concerning G-SIB resolution. The exercise was timed to coincide with the IMF annual meeting.

The heads of the Treasuries and leading financial regulatory bodies in the United States and United Kingdom today participated in an exercise designed to further the understanding, communication, and cooperation between U.S. and U.K. authorities in the event of the failure and resolution of a global systemically important bank, or G-SIB.

The exercise demonstrates the continued commitment of the United States and the United Kingdom since the financial crisis to promote a safer and sounder financial system by cooperating to address issues involved in the orderly resolution of large and complex financial institutions without cost to taxpayers. Both countries reiterated their commitment to the Financial Stability Board’s ongoing work concerning G-SIB resolution. The exercise was timed to coincide with the IMF annual meeting.

The unit-linked guarantee market is set to nearly treble to £4 billion a year by the end of 2015 as the Budget reforms highlight the continuing need for certainty on capital and income, insurance firm MetLife believes.It estimates the current market is worth

Making quality investment decisions comes down to striking when the iron is hot. Jumping the gun or waiting too long to act can prove to be a major mistake.Unfortunately, making the right investment moves at the right moments is easier said than done. If it we

Third Friday Management, LLP is the investment manager of The Third Friday Total Return Fund, L.P. (the ‘Fund’). The Fund was founded in May 2007 and follows a proprietary rules-based market neutral options strategy designed to generate strong risk-ad

It is the worst valuation since the Russian currency was restructured in 1998, and follows the talks between Ukrainian President Petro Poroshenko and Russian leader Vladimir Putin, which are widely-considered to have failed.Stocks in the country also fell

When remodeling your commercial property, one of the most important considerations is the return on investment (ROI). You want to make your property attractive to others so they'll stop in or use your business. Plus, your clients and other companies see your b

Going remote has been like someone pressed the reset button on all business and financial operations. It has created the need for companies to revisit all business functions from scratch to make necessary changes to stay afloat. Additionally, remote work has

Arrow is delighted to announce the acquisition of Abica Ltd and it’s subsidiary PCR IT Ltd.Abica and PCR are leading providers of Telecoms and IT services with offices in Glasgow, further expanding Arrow’s presence in Scotland. Abica and Arrow have much in

Swrve, a leader in the mobile marketing engagement space, today announced that it has closed a $30mn funding and acquisition round. Swrve has acquired adaptiv.io, a data automation platform for mobile. These two announcements come on the heels of a period of s