3 Signs That Crypto Is Going Mainstream

For a long time, cryptocurrency was the preserve of a small group of tech enthusiasts and hardcore libertarians. This began to change in 2017 when Bitcoin hit staggering heights and the front pages of most newspapers. After the great crash of 2018, however, Bitcoin and other cryptocurrencies dropped off the radar of mainstream consciousness. 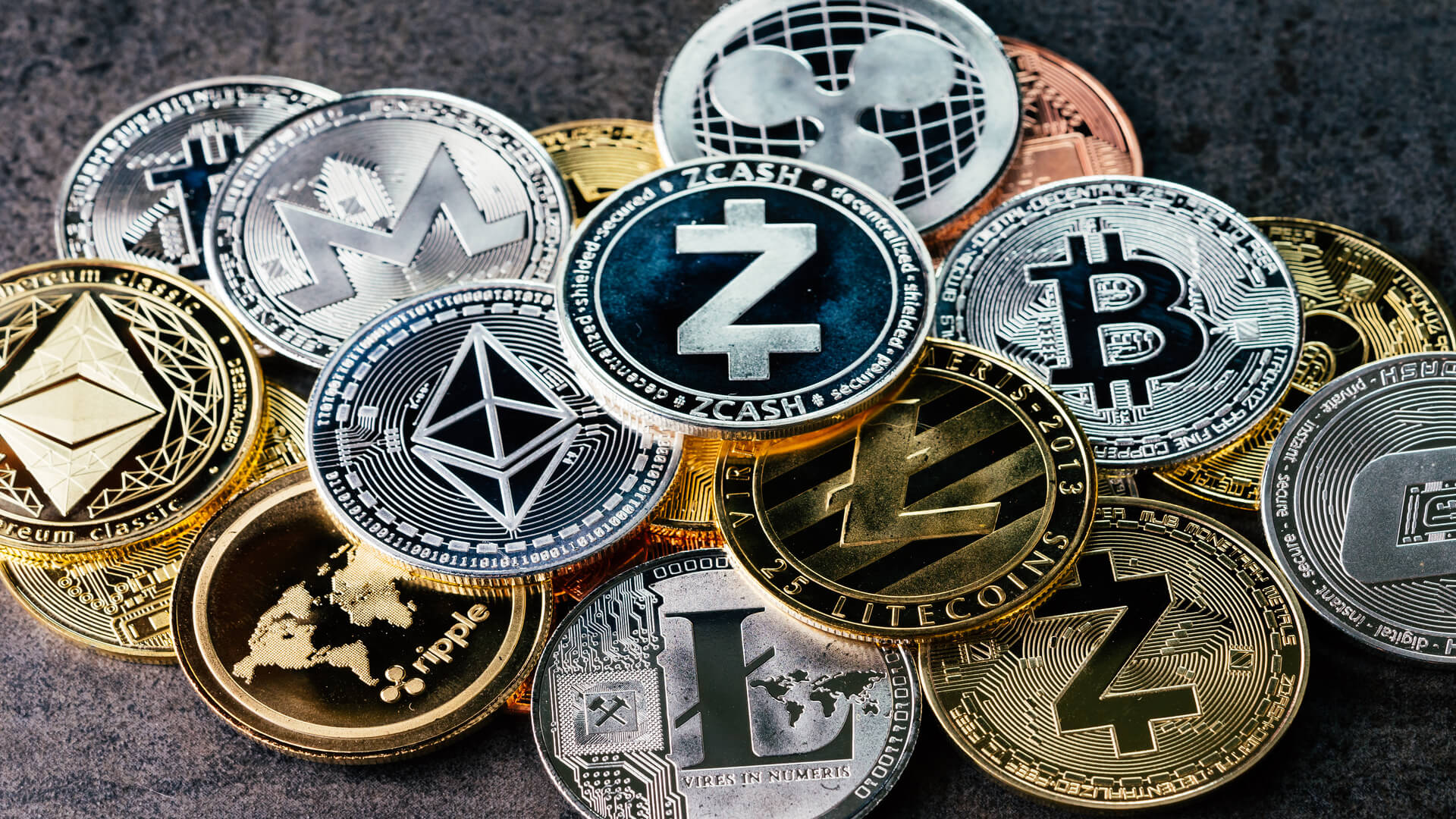 For a long time, cryptocurrency was the preserve of a small group of tech enthusiasts and hardcore libertarians. This began to change in 2017 when Bitcoin hit staggering heights and the front pages of most newspapers. After the great crash of 2018, however, Bitcoin and other cryptocurrencies dropped off the radar of mainstream consciousness.

Bitcoin was still a popular asset but primarily one for savvy individuals trading on exchanges and consumers making derivatives bets via smartphone apps. But the latter half of 2020 saw a change. Today, all the signs point to crypto going mainstream and becoming part of our daily lives.

With over 305 million active accounts and a merchant network of 22 million, PayPal has a large reach. This is why the company’s bombshell announcement that it would start allowing users to buy, and more importantly spend, cryptocurrency was so big. Users would be locked into PayPal’s network, which will not be enough for crypto purists. But it provides an easier way than ever before for people to buy and sell cryptocurrency.

PayPal’s decision will help to normalize cryptocurrency for large numbers of people and merchants who would never have considered it before. The key is that most people are familiar with how PayPal works. So it provides a frictionless way for merchants to accept crypto payments without being forced to integrate new tools into their e-commerce packages. In other words, it makes cryptocurrency simple.

The decision has come with some limitations. For the moment, it is limited to the United States. And perhaps more important, users will be unable to withdraw cryptocurrency from the PayPal wallet. This means that PayPal is acting as a sort of “crypto gateway,” rather than allowing users to truly own and control their cryptocurrencies.

That being said, the deal is still significant and represents a leap forward in crypto education and acceptance.

2. Institutional Capital Is Obsessed With Bitcoin

The most recent Bitcoin bull run differs from 2017 because it is being fuelled in part by institutional investment capital. Household names in the investment world, including Grayscale, MassMutual, and even Goldman Sachs, have jumped headfirst into the world of cryptocurrency. Indeed Greyscale now has over $19 billion in crypto-assets and that figure looks set to grow.

This rush of investor capital is significant as it represents a “stronger hand” than many of the retail investors currently in cryptocurrency. Many companies that are betting on crypto will be looking to hold their assets for the long term. One of the more ambitious claims was from Microstrategy, which is looking to hold onto its newly acquired BTC for 100 years or more.

In theory, this capital increases the underlying value of Bitcoin. This effect is compounded because the supply of Bitcoin is capped at 21 million. This means that scarcity will cause an increase in value as demand continues to rise. In the long term, this will lead to other cryptocurrencies being lifted by Bitcon’s rising tide, as investors late to the party seek a better deal with more affordable options.

3. A Crypto Ecosystem Is Being Built

The other success story of 2020 is Ethereum, which has grown by more than 455% to $723. This impressive growth has been driven primarily by an explosion in DeFi apps, and the much-anticipated update to Ethereum 2.0.

DeFi apps are designed to mimic real-world financial instruments and have attracted around $14 billion in locked crypto assets. The most popular so far have been lending apps and decentralized exchanges.

The apps work using smart contracts and the vast majority use the ERC20 token protocol. This means they use the Ethereum blockchain. These smart contracts enable decentralized apps to do things like allowing P2P crypto exchanges and lending without the need for a 3rd party adjudicator.

The problem is that each contract functions as a transaction and so needs to be approved by validators on the Ethereum blockchain. The sheer popularity of DeFi apps has led to a significant slowdown in 2020, which some saw as a block on growth. The Ethereum 2.0 update will go some way towards fixing this via a switch to Proof of Stake, which will improve scalability.

If the Ethereum 2.0 update proves to be workable, it could be a bedrock upon which a fully decentralized crypto ecosystem is built. This will enable crypto holders to access financial services without being forced to use fiat currency and could open up a whole new world.

Crypto Is Here to Stay

Perhaps the biggest sign that the world is warming up to crypto comes from JPMorgan’s own Jamie Dimon. The famous executive was one of the more vocal voices comparing Bitcoin, and by extension cryptocurrencies generally, to a scam akin to the famous Dutch tulip mania. Now he openly admits that Bitcoin and the technologically underpinning it has potential, but it is simply not his “cup of tea.”

With even staunch skeptics coming around, it’s clear that cryptocurrency is here to stay and you may even find yourself using your own crypto wallet in the near future. If you aren’t already, that is.