Branch staff at banks, building societies and Post Offices worked with the police to stop £32 million of fraud through the Banking Protocol rapid scam response in the first half of this year, according to the latest figures from UK Finance. This is up 65 per cent compared to the same period last year and brings the total amount of fraud prevented to £174 million since the scheme was introduced in 2016. 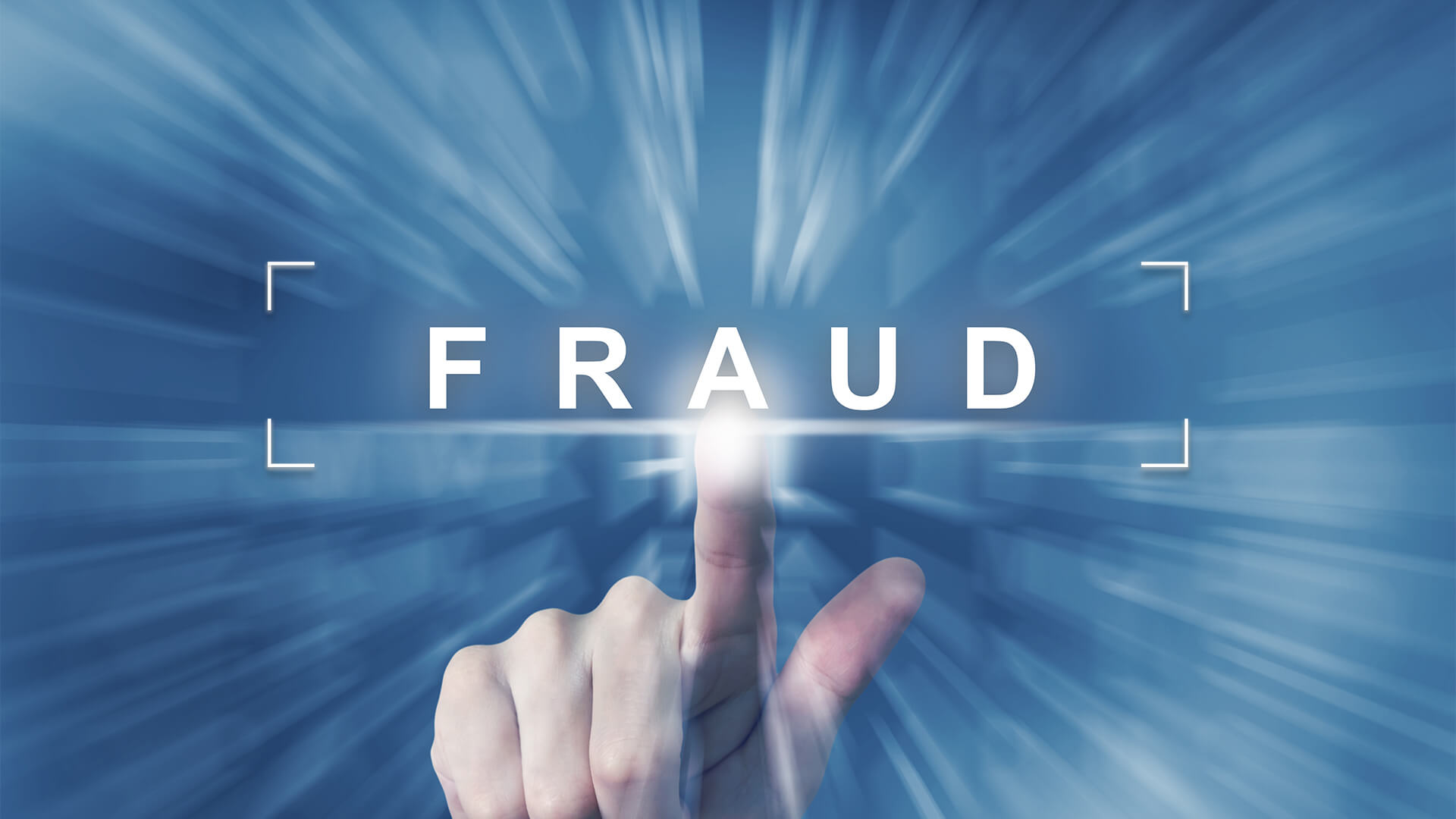 Branch staff at banks, building societies and Post Offices worked with the police to stop £32 million of fraud through the Banking Protocol rapid scam response in the first half of this year, according to the latest figures from UK Finance. This is up 65 per cent compared to the same period last year and brings the total amount of fraud prevented to £174 million since the scheme was introduced in 2016.

The Banking Protocol is a UK-wide scheme, launched by UK Finance, National Trading Standards and local police forces. Branch staff are trained to spot the warning signs that suggest a customer may be falling victim to a scam, before alerting their local police force to intervene and investigate.

The latest figures reveal that branch staff invoked the Banking Protocol 4,782 times between January and June 2021, saving potential victims an average of £6,672 each. Real life case studies from the first half of the year are included at the bottom of this release. Ultimately the scheme led to the arrest of over 90 suspected criminals, bringing the total number of arrests to 934 since the protocol began.

It is often used to prevent impersonation scams, in which criminals imitate police or bank staff and convince people to visit their bank and withdraw or transfer large sums of money. It is also used to prevent romance fraud, in which fraudsters use fake online dating profiles to trick victims into transferring money, and to catch rogue traders who demand cash for unnecessary work on properties.

Customers assisted by the scheme are offered ongoing support to help prevent them from falling victim to scams in the future, including referrals to social services, expert fraud prevention advice and additional checks on future transactions.

“Fraud has a devastating impact on victims so partnerships like the Banking Protocol are not only crucial in helping vulnerable people, but it also stops stolen money from going on to fund other illicit activities including drug smuggling, human-trafficking and terrorism.

“Criminals have continued to capitalise on the pandemic to commit fraud, callously targeting victims through impersonation, romance, courier and rogue trader scams. Branch staff and the police are working on the frontline to protect people from fraud and these figures highlight the importance of their work in stopping these cruel scams and bringing the criminals to justice.

“It’s important that people always follow the advice of the Take Five to Stop Fraud campaign, and remember that a bank or the police will never ask you to transfer funds to another account or to withdraw cash to hand over to them for safe-keeping.”

To build on the success of the scheme, banks and building societies are continuing to work with local police forces on expanding the process to cover attempted bank transfers made by customers through telephone and online banking. So far, 36 out of 45 police forces across the UK are signed up to the enhanced scheme. Staff working in call centres and in online banking teams notify the police when attempted bank transfers are being made which they believe may be the result of a scam.

“Criminals have continued to use the pandemic to prey on people’s fear and anxieties in order to steal their money, which is evident through the increase in how much the Banking Protocol has prevented being lost to heartless fraudsters so far this year.

“The Banking Protocol continues to be one of the most vital ways of protecting vulnerable victims and preventing criminals from taking advantage of them, as banks are often the first point of contact when someone is about to fall victim to fraud. It’s also essential the public remain vigilant and follow the Take Five advice before parting with any money or personal details.”

UK Finance is urging customers to follow the advice of the Take Five to Stop Fraud campaign, and remember a bank or the police will never ask you to transfer funds to another account or to withdraw cash to hand over to them for safe-keeping.

A woman tried to send an online payment of £2500 to the USA to a friend she had previously worked with in the UK. When the payment was blocked, she visited her local bank branch. She said she had been exchanging messages with this friend on a social media platform and that they had asked for the money to pay their hospital fees. Staff invoked the Banking Protocol, and the local police attended the branch. No money was lost to this scam.

A woman in her 80s received a telephone call from a male claiming to be from her bank. The male claimed there was an issue with the victim’s account and in order to help her with this he needed her to withdraw money (£2000) from her account. The victim was told to attend the bank to do so and call back when home for further instructions.

The victim attended the branch and staff confirmed to the victim that this man had not been in contact with them, and it was in fact a scam. The staff refused the withdrawal and invoked the Banking Protocol, alerting local police. Officers attended and offered fraud advice to the victim. The bank also put measures in place to further safeguard the victim from any future frauds.

A man in his 90s visited his local bank branch as an international payment he had attempted to make online had been stopped. He had been contacted by a company who wanted to sell shares that he held in America, saying he could get a return of £60,000 but had to send $7000 dollars which he would get back. Bank branch staff invoked the Banking Protocol and the police visited him at home. No money was lost and the police are investigating this company further.

A woman in her 80s had builders explaining that they had been working on her neighbour’s roof and noticed that her roof also needed repairing. The victim offered to show the builders her property and they told the victim it was an urgent issue which needed to be fixed.

The builders quoted the work (£1500) and told the victim that they needed to take the payment in cash only. The victim explained that she would need to attend the bank to withdraw this.

At her local bank, the victim explained to bank staff what the money was for which made staff concerned it was a scam. Bank staff invoked the Banking Protocol, alerting the local police force and refused the transaction.

Officers attended and were able to offer the victim advice and ensured no suspects were still on the scene. Officers were also able to enquire with neighbours and ensure they were supporting the victim in future. A fraud caseworker has offered her ongoing support.