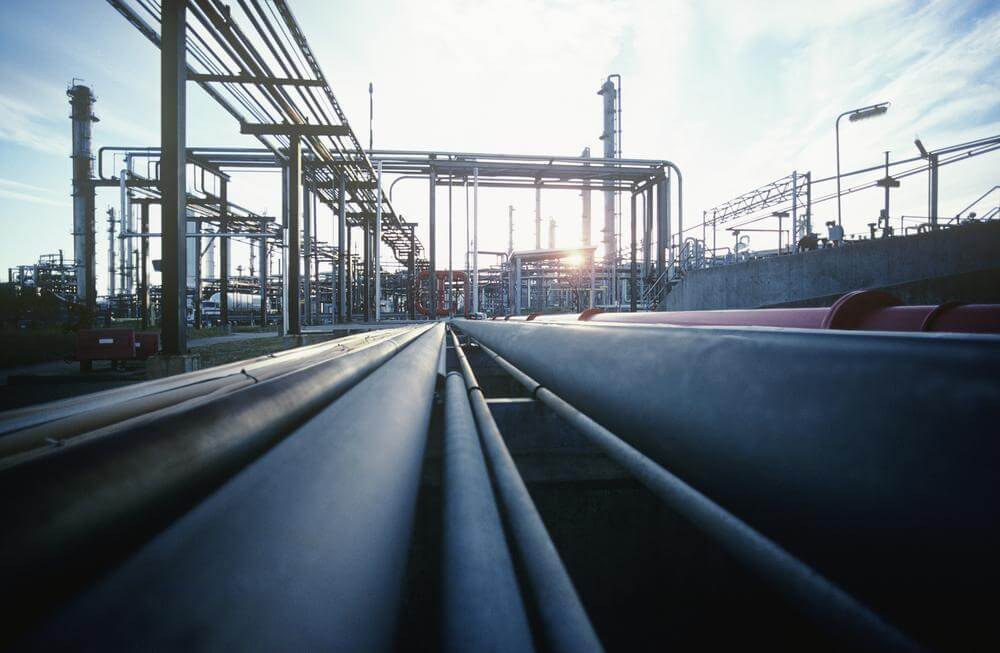 BP to Invest US$200m in US, Belgium Petrochem Plants

BP to Invest US$200m in US, Belgium Petrochem Plants

BP has announced that it plans to invest over US$200m to upgrade its purified terephthalic acid (PTA) plants at Cooper River, South Carolina and Geel, Belgium. The investments will position these assets amongst the most efficient PTA manufacturing facilities in the world.

“This allows us to apply our latest proprietary technology and process know-how to existing assets, significantly improving their cost competitiveness and reducing their environmental footprint,” said Luis Sierra, President BP Aromatics – Americas, Europe and Middle East. “It enables Cooper River and Geel to remain the leading PTA manufacturing complexes in the Americas and Europe respectively.”

PTA is the raw material used to make polyester which is found in a wide range of consumer goods ranging from fabrics to food and beverage containers. The BP Cooper River site is the largest PTA producer in the Americas and BP Geel is the largest in Europe.

Cooper River’s PTA1 unit, one of two units at the facility, is expected to be upgraded by mid 2016. The project expects to create around 200 construction jobs at its peak and indirectly support many more jobs in the region. When the project is completed, the reduction in annual greenhouse gas reductions should equate to eliminating the electricity and heating emissions of about 2,000 typical US households.

The Geel upgrade is expected to create around 100 construction jobs at its peak and will also indirectly benefit other businesses in the area. Geel’s PTA3 unit is expected to be upgraded by the end of 2015 with PTA2 following in 2016. The annual greenhouse gas reductions should equate to eliminating the electricity and heating emissions of 1,500 typical Belgium households.

A recent survey by Oracle Capital Group, the independent international multi-family office, has shown that more than 55% of people believe that to be deemed wealthy today you need to be worth more than £10m.More than 20% of these respondents believe that you

Offshore Banking: Breaking The Taboo It’s not what you think. Offshore banking is often slandered, and most commonly associated with tax evasion. But this begs to question – what do people really know about offshore banking? James Turner, Director at York-

Comerica Bank's California Economic Activity Index grew by 0.8 percentage points in July to a level of 121.7. July's reading is 38 points, or 45 percent, above the index cyclical low of 84.1. The index averaged 119.8 points for all of 2015, six and two-fifths

The report, 'UK cyber security: the role of insurance in managing and mitigating the risk', has been produced in collaboration with the UK's insurance market and a number of top UK companies. It aims to make the UK a world centre for cyber security insurance.

Tullow Oil plc has announced the appointment of Dr Michael Daly as a non-executive Director with effect from 1st June 2014.Daly joins Tullow with extensive oil & gas experience following a successful 28-year career at BP. Most recently, he was Executive Vi

The UK's fund management sector recovered quickly from the fall experienced at the outset of the economic downturn and was responsible for a record £6.2tn of funds at the end of 2013 – nearly 50% above the pre-crisis peak.According to the Fund Management 20

With less than a week to go until the EU referendum, this seems an appropriate time to remind clients of our current investment outlook.Whilst we don’t discount the short-term uncertainty around our membership of the European Union. We believe that markets a

Fund IV took less than a year to raise, with demand from both existing and new investors significantly surpassing the Fund’s original target amount of $2.25 billion. Investors in KSL IV include a diverse group of state pension funds, corporate pension funds,