Budget 2021: Chancellor Heralds the Start of a ‘Post-Covid Age of Optimism’

Businesses are being urged to take full advantage of fiscal incentives and reliefs to aid their recovery as the economy rebounds from the pandemic and growth forecasts show signs of improvement. In his Budget Statement, Chancellor Rishi Sunak confirmed that the Office for Budget Responsibility (OBR) has revised up growth forecasts for the economy, which it expects to return to pre-Covid levels by the turn of the year. 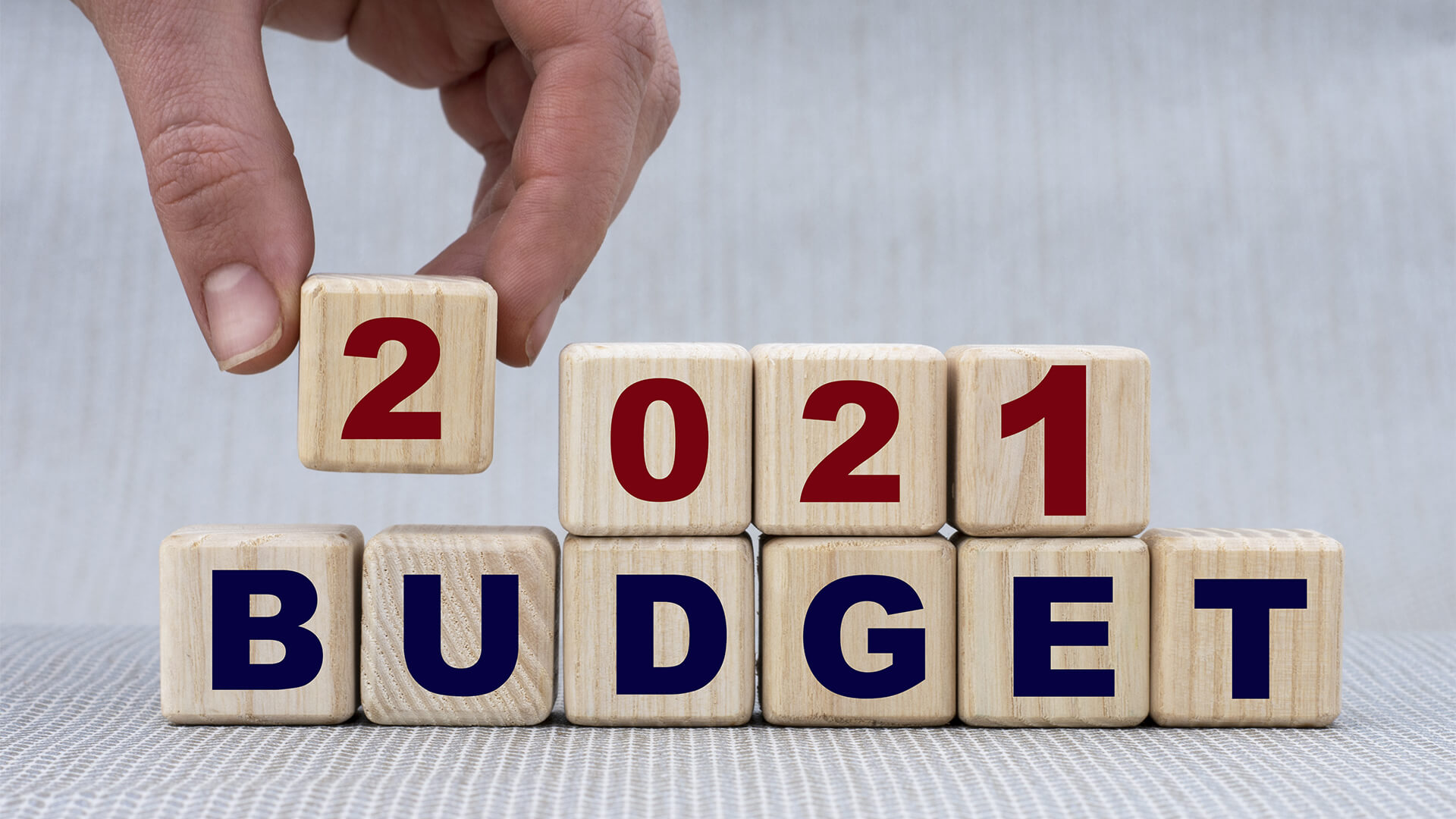 Businesses are being urged to take full advantage of fiscal incentives and reliefs to aid their recovery as the economy rebounds from the pandemic and growth forecasts show signs of improvement.

In his Budget Statement, Chancellor Rishi Sunak confirmed that the Office for Budget Responsibility (OBR) has revised up growth forecasts for the economy, which it expects to return to pre-Covid levels by the turn of the year.

Instead of announcing more tax increases, the Chancellor has chosen to focus on increasing spending in areas that will drive economic growth in order to increase the tax take and re-balance the economy in the wake of the pandemic.

The Chancellor announced plans to proceed with reforms to the business rates system by ensuring rent re-evaluation takes place more frequently – every three years from 2023. From 2023, he also announced that businesses making property improvements will not pay anything extra in business rates for 12 months.

For retail, hospitality & leisure businesses, the Chancellor announced a new 50% business rates discount up to a maximum of £110,000.

“These changes could help to kickstart the redevelopment of the high street as retailers in particular start to feel more confident about investing in improvements to their properties, without incurring a hefty business rates penalty for doing so.”

Incentives for capital investment and manufacturing

The Chancellor announced that the Annual Investment Allowance (AIA) will not drop to £200,000 at the end of this year and will stick at the much higher level of £1 million until March 2023.

“This gives businesses a bit more certainty so they can plan ahead to make investments over the next 18 months. It should also help to bolster confidence at a critical time when many firms are concerned about rising costs and supply disruption.

“Some businesses that had been planning to invest in new machinery and equipment before the end of year had been worried about being able to complete them in time, due to the current supply shortages. This will allow them more time.”

“This looks very favourable for businesses investing in innovation across industry sectors as more of their investment activities will qualify for R&D tax relief from April 2023. However, this scheme is still not used as much as it could be and businesses should seek advice about whether they could be submitting claims in the future.”

As part of a package of funding for skills and education, the Chancellor announced a significant increase in funding for apprenticeships. As part of this package of funding, the Government is planning to introduce an enhanced recruitment service to support SMEs in finding new apprentices. The Chancellor has also extended the £3,000 apprentice hiring incentive to the end of January 2022 (it was due to end on the 30th November 2021).

“Employers have been hiring more apprentices and take up of the £3,000 apprentice hiring incentive has been strong. Extending the incentive for a few more months will allow businesses more time to take advantage of the support available and help with sourcing suitable candidates will also be helpful.”