CBDCs Impact on Payments Market: A Push for Repositioning Barriers for Market Newcomers

A recent survey of central banks has revealed that 86% are actively doing research into central bank digital currencies (CBDCs), 60% are already in the experimenting phase and almost 15% doing pilot testing. With CBDCs heavily gaining traction across governments worldwide, Marius Galdikas, CEO at ConnectPay, has discussed how this technological solution could impact the payments market players. 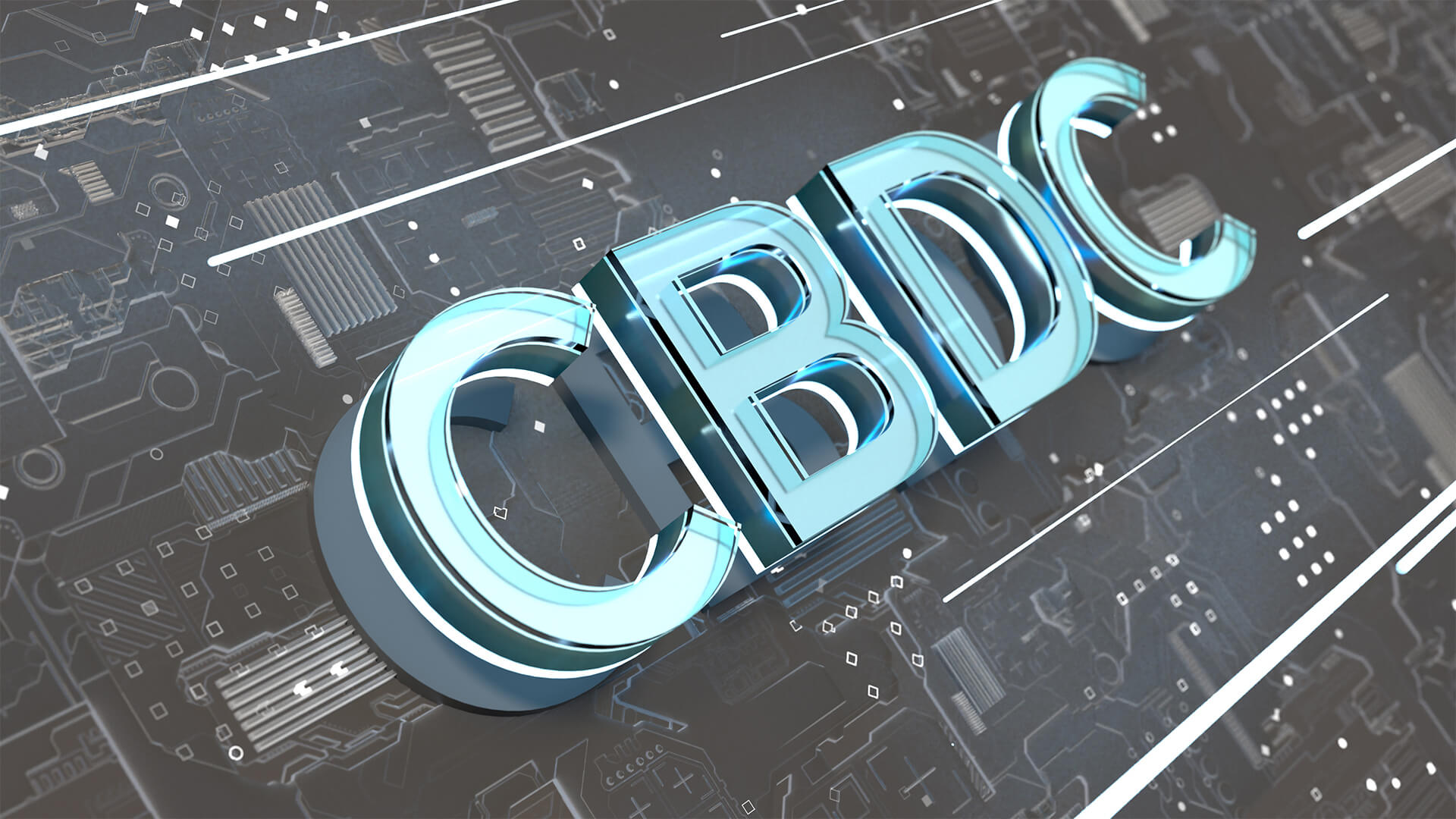 For the payments market, government-backed digital currencies could accelerate innovation by setting novel technology benchmarks, as well as rearrange some of the entry barriers for new companies looking to set up shop.

A recent survey of central banks has revealed that 86% are actively doing research into central bank digital currencies (CBDCs), 60% are already in the experimenting phase and almost 15% doing pilot testing. With CBDCs heavily gaining traction across governments worldwide, Marius Galdikas, CEO at ConnectPay, has discussed how this technological solution could impact the payments market players.

The idea of CBDCs has been circling around for a few years now, however, with the growing attention towards cryptocurrencies and money digitalization in general, banks are now focusing on how to put the idea into practise. For instance, the Bank of England together with HM Treasury has created a dedicated task force to explore potential use cases of CBDC in the UK market, as well as monitor international developments regarding the topic. Norway is pushing ahead with CBDC, too, while China is already in the process of testing digital Yuan out in the real world.

“CBDCs could be a game-changer for the payments industry. Aside from the clear benefits, for instance, low-cost cross-border payments or boosting financial inclusivity, it could also enhance domestic payments system resilience, slightly shifting dependence from the international payment processing networks,” Galdikas said.

According to Galdikas, CBDCs could be a major catalyst for the payments market, as government-issued digital currencies would be as easily accessible as current e-money payment methods, yet, in some respects, it could surpass what current market players have to offer.

“Although it has immense potential, the idea still has a long way to go. Essential decisions need to be made concerning how state-backed currencies could inherit the properties of cash, for instance, working offline or addressing the double-spending problem. Also, it’s highly likely that the central banks will not take on the responsibility to develop and implement the technology themselves, yet will want to retain the control of the currency itself,” Galdikas explained. “There is no best way to address these types of questions and that’s why specialized teams and task forces are being assembled — to come up with an approach that would combine different tools into a single solution.”

“Therefore payment service providers will have to step up their game to match the benefits CBDCs would bring to the table, which means moving up into a higher gear when it comes to innovation and delivering unique market solutions. They’ll have to be more strategic in communicating their strengths and value proposition to their target audience, too,” he added.

While outlining the benefits, Galdikas also noted how this would impact market newcomers. “CBDCs would definitely set an even higher standard for greater technological competence, which means setting up shop for new businesses is going to need a lot more investment from the get-go.”

“That said, I believe that some of the barriers would drop, for example, the requirement that only credit institutions have access to payment systems, such as SEPA. All in all, the CBDC, with inherent properties of cash, would allow for a wide variety of innovative financial solutions,” he concluded.

This could be a pivoting moment in the industry, which would greatly contribute to building a more financially inclusive society. However, a lot of questions must be addressed before then, with the main ones being technological implementation, as well as privacy concerns, which might arise due to CBDCs being state-backed.