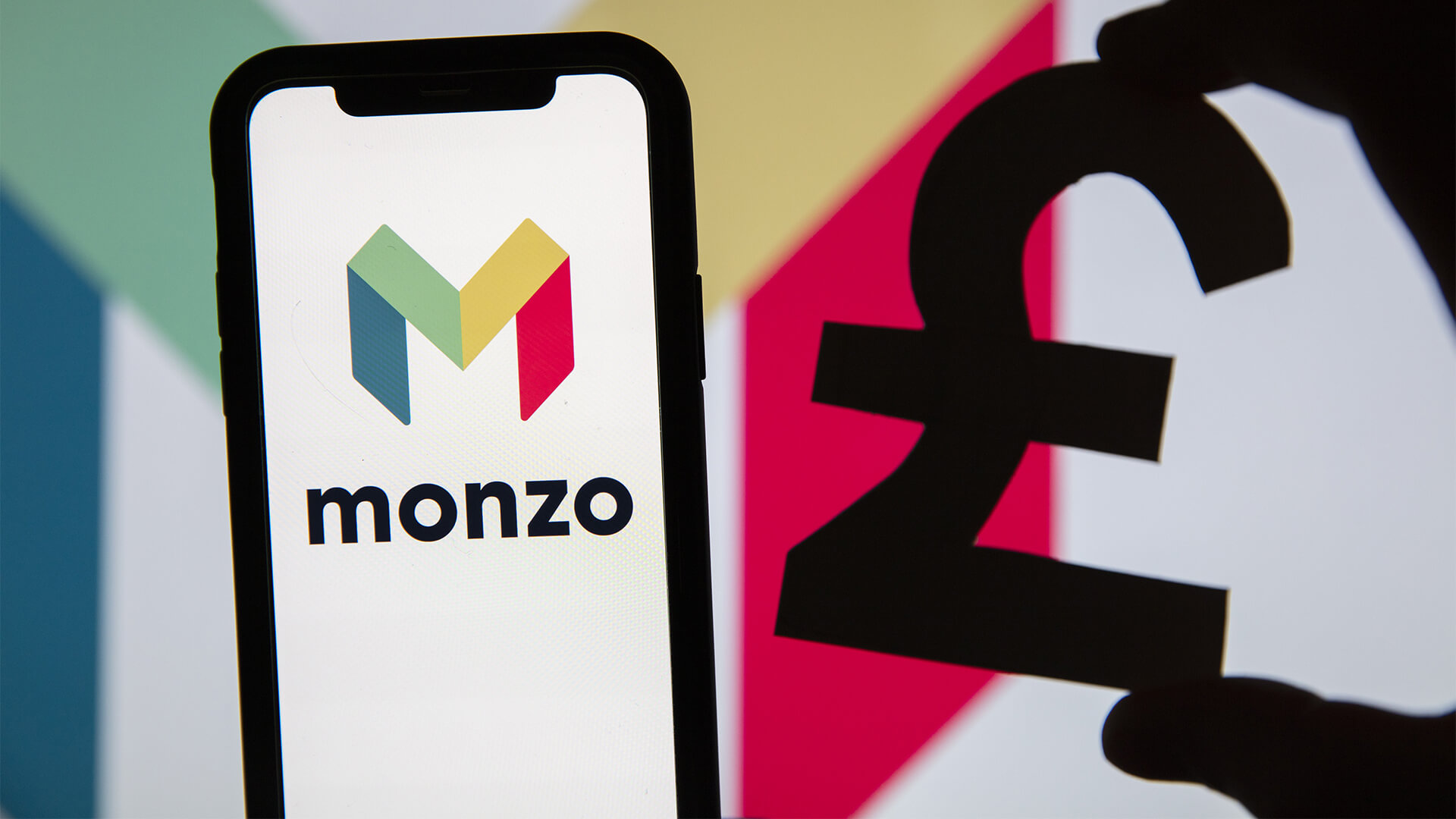 Customer sentiment towards 10 of the UK’s biggest high-street and digital-only banks fell by 7 percentage points (pp) during lockdown, according to new research from personal finance comparison site finder.com and social analytics specialist BrandsEye.

This leaves overall consumer sentiment for the banking industry at -24% on a possible scale of +100% to -100% for the period between 1 March and 31 July.

However, over 800,000 social media posts from customers revealed that digital banks saw a sentiment decline of almost three times that of high-street banks during the pandemic. On average digital-only banks’ customer sentiment fell by 14pp compared to just 5pp for high-street banks, compared to the previous 6 months (August through to the end of February).

While this is a blow for digital-only banks, it should be noted that high-street banks had, and continue to have, a much lower overall sentiment (-13% vs -35% currently).

When asked, over half of high-street banks’ customers (52%) said that they felt negatively towards their bank throughout lockdown with customers saying that savings rates are what frustrated them the most (29%).

Following this was poor customer service both online (14%) and in-branch (14%). The third most common customer criticism was their lack of communication during the pandemic (11%).

The story was very similar for digital-only banks – 53% of customers felt negatively about their provider during lockdown and savings rates were again the main problem (21%).

Customers’ main method of interacting with their digital-only bank is through an app, so this is perhaps why customers’ second biggest issue was around their bank’s app (15%).

The bank that experienced the biggest decrease in sentiment was Monese, with sentiment falling from -0.1% to -19%. Currently, Atom bank has the highest customer sentiment of 9%, however, this is a drop from 11% pre-lockdown.

Customer sentiment towards Barclays, Lloyds and NatWest actually improved during lockdown, with Lloyds bank experiencing the largest rise in sentiment from -36% to -33%. Despite this increase, these banks still sit in the bottom three positions for overall sentiment, with Barclays having the lowest score of -42%.

The full paper, Banking in lockdown: Is the honeymoon over for challengers?, includes expert commentary from industry leaders and can be viewed and linked to here.

“Digital-only banks have enjoyed a golden period where dissatisfied consumers of traditional banks have flocked to them, attracted by market-leading apps, innovative features and a more human way of communicating to customers.

“Now these digital-only banks are becoming recognised players in the industry, it is natural that they will start to be held to a higher standard. This is especially true during a crisis like COVID where people are relying on their bank more than ever – some banks have handled the situation better than others.

“Digital-only banks are still comfortably ahead in the sentiment stakes compared to the incumbents but perhaps it was inevitable that the high street banks would claw back some ground. The challengers will be hoping this fall in positive sentiment is just temporary and not the start of a bigger trend.”

Nic Ray, CEO of BrandsEye, noted that social media is growing as a platform for customer service and continues to be a rich source of consumer insight:

“As the adoption of digital banking services accelerated during the pandemic, the industry can expect an increase in digital conversation that includes social media customer service requests and customer feedback. Swiftly identifying and responding to service requests, and surfacing valuable feedback from within all of the noise of social media will be critical to improving customer experiences and building long-term customer loyalty for both digital and high-street banks.”