R&D tax credit specialists, RIFT Research and Development Ltd, have looked at five historic advancements that not only changed the world but would have eligible for some big R&D tax credit claims if they had come about today. 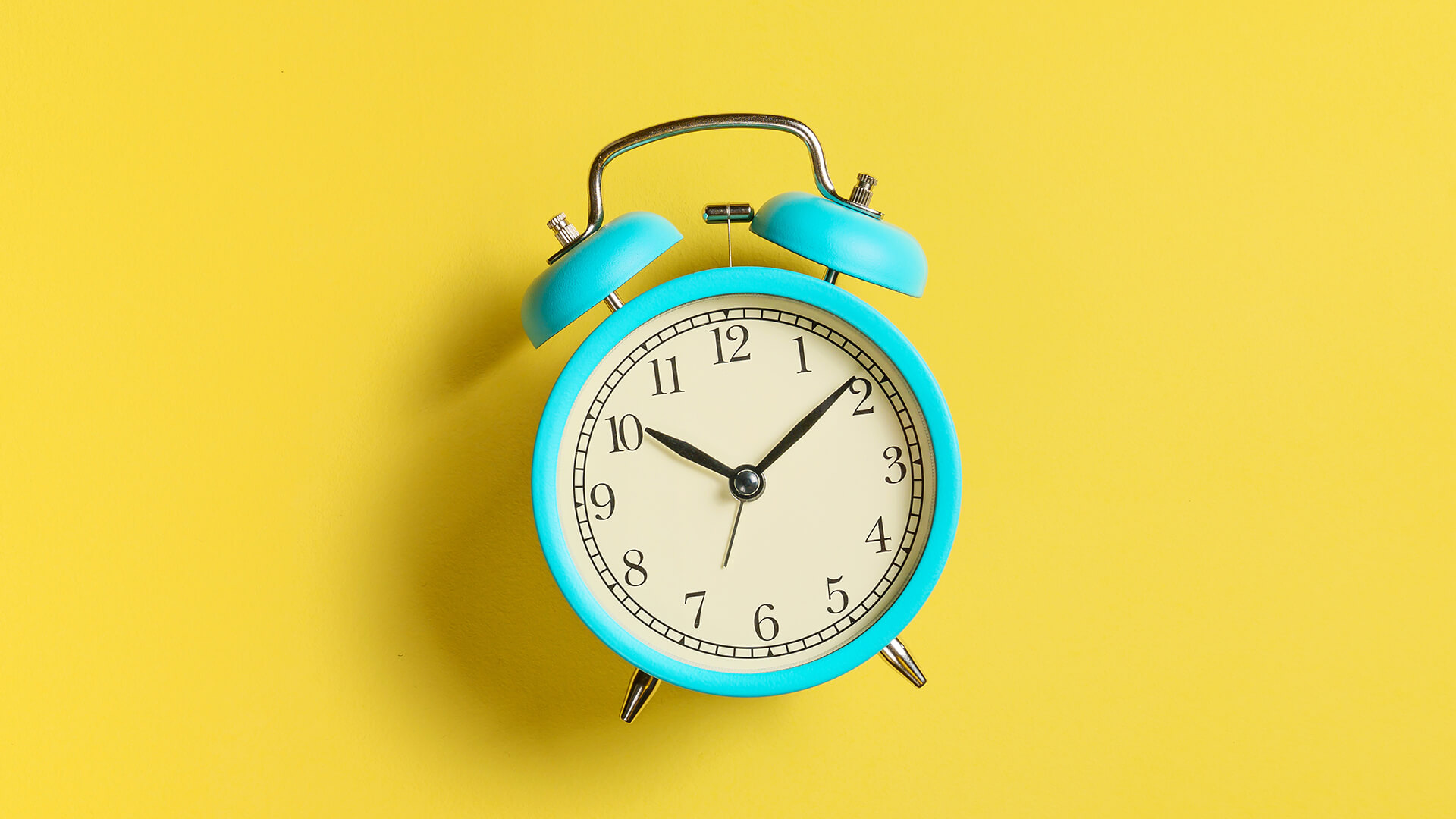 R&D tax credit specialists, RIFT Research and Development Ltd, have looked at five historic advancements that not only changed the world but would have eligible for some big R&D tax credit claims if they had come about today.

Perhaps the first invention that changed the course of mankind notably, the wheel enabled us to transport goods quicker and in greater quantities, while facilitating the birth of commerce and agriculture. Created in 3500 B.C., but only used on chariots some 300 years later in its primary function, the wheel doesn’t just help us to travel easier but it also has a wide array of other applications, such as its use within machinery.
Should the wheel be invented today through R&D it would qualify in the transport and storage sector and see an R&D tax credit claim total somewhere around £71,000.

In the 1800s a lack of consistent electrical lines meant a consistent supply of power was non-existent. Then an Italian, Alessandro Volta, developed the first battery using zinc and silver discs placed alternatively to form a cylindrical pile. This new device produced a repeated number of sparks that could operate a number of devices without mainline power. Today, the battery has evolved through R&D and now almost every day to day electrical device relies on one with a focus on smaller sizes with longer battery life and the latest advancements coming through their use in cars to reduce pollution.
If invented today, the battery would qualify for an R&D tax credit claim of £80,000 within the electricity, gas, steam and air conditioning sector.
3. Semi-conductors
Not the sexiest invention but semi-conductors form the firm foundation for all electrical devices and are pretty much the cornerstone of the digital world. The first device to contain one was developed by Bell Labs in 1947 but should they have waited until today, their work would be in line for an R&D claim to the tune of £105,000.

Not the sexiest invention but semi-conductors form the firm foundation for all electrical devices and are pretty much the cornerstone of the digital world. The first device to contain one was developed by Bell Labs in 1947 but should they have waited until today, their work would be in line for an R&D claim to the tune of £105,000.

Our ability to tell time is pivotal to the way we live and work and without clocks to help us we would be living in a world of unorganised chaos. The clock was technically an R&D advancement on the sundial but when Yi Xing created the mechanical clock in China in 725 AD it would be the first that was widely accessible within society and would go on to change the world dramatically.

Today Yi Xing’s work would be in line for a £107,000 R&D tax credit claim within the professional, scientific and technical sector.

Last but not least, Penicillin is probably the most important medical advancement of years gone by that would qualify for an R&D tax credit claim today. Discovered by Alexander Fleming in 1928 and then researched and developed over the following 20 years, the drug revolutionised the way we treat a wide array of medical problems and helps fight infection without causing us harm in the process.

Like the clock, if invented today Alexander could have submitted an R&D tax claim of £107,000 for his work within the professional, scientific and technical sector.

Director of RIFT, Sarah Collins, commented:
“R&D has been changing the world before the term was even coined and in these cases, the impact of the developments made have changed the human race and created the modern world as we know it.

Of course, had these advancements been made today, the work carried out to develop them would have qualified for a pretty chunky claim where R&D tax credits are concerned. Instead, the government’s R&D pot of gold will have to remain for those making modern-day improvements in their respective sectors in today’s world.”