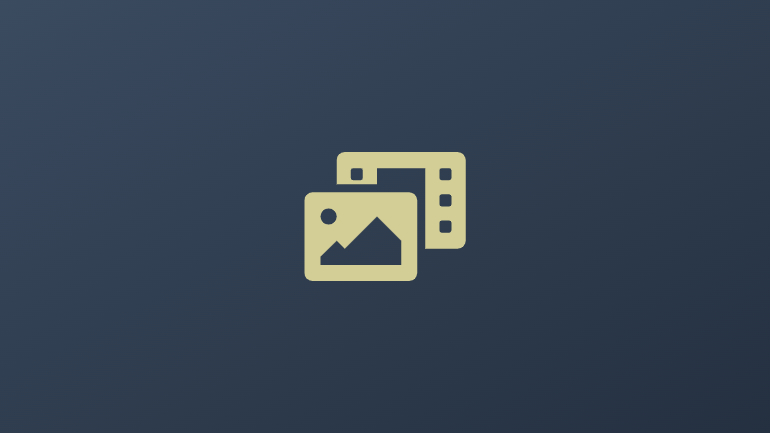 The reaction was a response from investors as they continued to be concerned about the upcoming vote over Scottish independence.The referendum, which takes place on 18 September, took a surprising turn at the weekend after two key polls suggested the appetite had shifted from union to independence.Fall and RiseAt opening, the pound slumped by a further 0.04% against the US dollar, to hit £1.609 in early trading. It rose against the Euro however. Moving up by 0.06%, it was trading at 1.24970 euros shortly after the market opened.The FTSE also saw an early rise, up by 4.5 points (0.07%) to 6,839.29.Yes Vote Gains MomentumThe Scottish Yes campaign received a huge boost over the weekend after the results of the poll suggested a win.Polls in the run up to the vote before have all pointed towards a No campaign win.Many analysts are still predicting a narrow win for the No campaign however, with Citigroup among this group. However it, along with other financial service providers, have warned investors that close attention of the situation is needed.There are also warnings that a ‘Yes’ vote could see the UKs economic recovery stall.

The reaction was a response from investors as they continued to be concerned about the upcoming vote over Scottish independence.

The referendum, which takes place on 18 September, took a surprising turn at the weekend after two key polls suggested the appetite had shifted from union to independence.

The Scottish Yes campaign received a huge boost over the weekend after the results of the poll suggested a win.

Polls in the run up to the vote before have all pointed towards a No campaign win.

Many analysts are still predicting a narrow win for the No campaign however, with Citigroup among this group. However it, along with other financial service providers, have warned investors that close attention of the situation is needed.

There are also warnings that a ‘Yes’ vote could see the UKs economic recovery stall.

Regulations help maintain order in society. While an Act is a law, regulations are supplementary guidelines, helping you to apply the principles of the law. This is important for issues such as health and safety, but it can also help in business. The financial

READ MORE
Articles22nd December 2021Who Is Eligible for Pre-settlement Funding?

When the negligence of another party causes painful and disabling injuries, the lawsuit and negotiations to get the compensation you need and deserve take time. Staying home from work to recover from your injuries takes a financial toll as you try to find a wa

The Start Path Europe program is a 12-month effort providing startups with customized support to solve specific priorities for each company. Participating startups receive mentorship from a global pool of MasterCard experts, introductions to MasterCard partner

READ MORE
Articles9th May 2022Getting on the Right Track: 5 Ways to Save for What You Want

Many people view saving money as a challenge. If you're one of them, you're not alone. According to data reported by CNBC, the average American has $8,863 saved up in a bank or credit union, though that number can drop as low as $2,729 among young adults. Th

ALPS, a DST Company focused on asset management and asset servicing, today announced the launch of the ALPS STOXX Europe 600 ETF, the first exchange-traded fund in the U.S. built to track one of the industry’s favored benchmarks for developed Europe stocks.T

Are you tired of being behind on monthly bills, receiving late notices in the mail, and generally always feeling like you're one paycheck away from monetary disaster? Since the widespread lockdowns of the last two years ended, many working adults are still in

Sportlobster, a leading sports app that brings fans together, has secured £2m from leading UAE-based investment company, Daman Investments.“Sportlobster is in strong growth mode at the moment and this is certainly a reflection of our investment into - and f

Lennar International is a division of one of America’s largest homebuilders, Lennar Corporation (NYSE:LEN). Lennar International raises and directs foreign investments in Lennar through home sales and the United States’ EB-5 immigrant investor program and

Richard Jeffery, Chief Executive Officer at ActiveOps explores the need for businesses across the UK, US and Australia to take action in the face of impending recession.The world has never been more globalised than it is today. International reach and connecti