Over half (58%) of Brits wish they had invested in their future and retirement at an earlier age, according to new research by savings and mortgage provider Nottingham Building Society, known as The Nottingham. 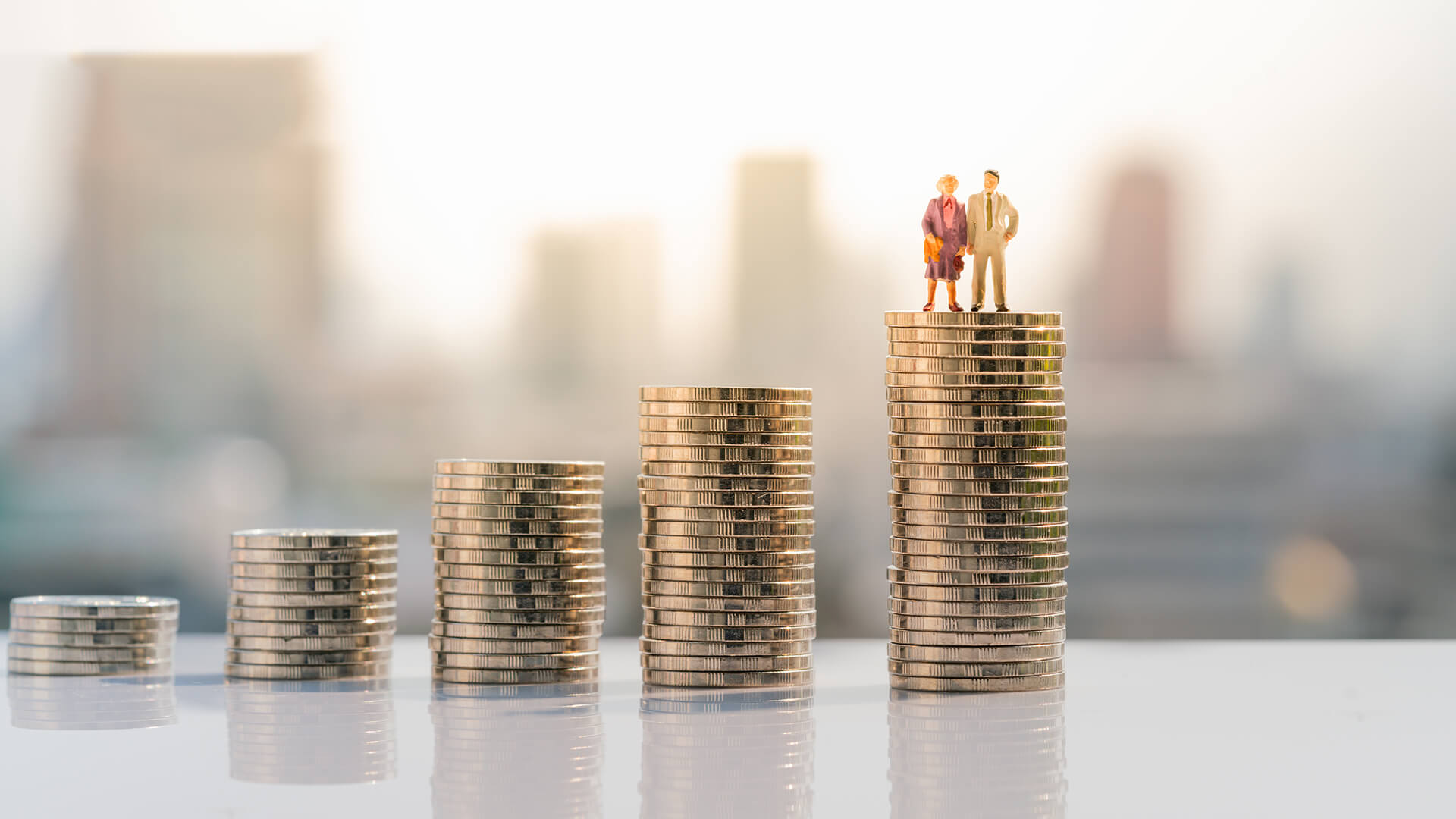 Over half (58%) of Brits wish they had invested in their future and retirement at an earlier age, according to new research by savings and mortgage provider Nottingham Building Society, known as The Nottingham.

The top ten most important saving priorities for Brits are:

Debt repayments didn’t make the top five saving priorities for the nation, however, of the respondents who are currently saving, paying off or planning to pay off their debt, this saving was ranked second in importance, indicating that those who are currently in debt are prioritising this over saving for other factors such as a house deposit (ranked fourth in importance), or a new car (ranked seventh).

However, when it comes to what Brits are actually saving for, the most common goal was a ‘rainy day’ fund, with over a third (34%) of Brits currently saving towards this. Interestingly, more than double are saving towards a holiday (29%) than a house deposit (13%), despite a house deposit being ranked as a higher priority overall.

When it comes to the ages the nation wish they had started investing in different aspects of our lives, Brits found that they wished they had invested towards their retirement at age 31, when on average they actually began investing at 39 – almost a decade later. On average, UK adults begin saving towards a ‘rainy day’ fund at 34, despite wishing they had started at 28. 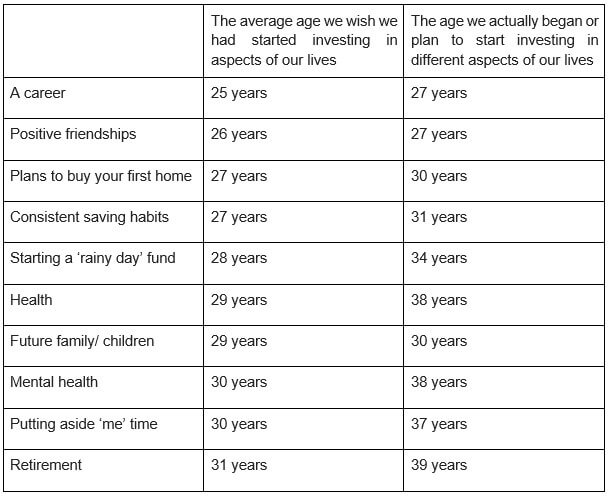 Jenna McKenzie-Day, Senior Savings Manager at The Nottingham, said: “Our research found that on average, homeowners wish they had begun planning to buy their first home three years earlier than they started, with a similar picture being painted for those saving for their future. Interestingly, it found that Brits wish they had started their retirement fund a staggering eight years before they actually began saving.

“Whether you are saving for your first home or starting your retirement plans, products such as the LISA, which is available for those looking to plan for their future, offer a 25% government backed bonus on annual savings  up to £4,000, those extra eight years of savings could have increased their future savings by a potential £8,000 – making it the perfect product to start your saving journey.”

To find out more about the Nottingham’s LISA, visit: https://www.thenottingham.com/lifetime-isa/