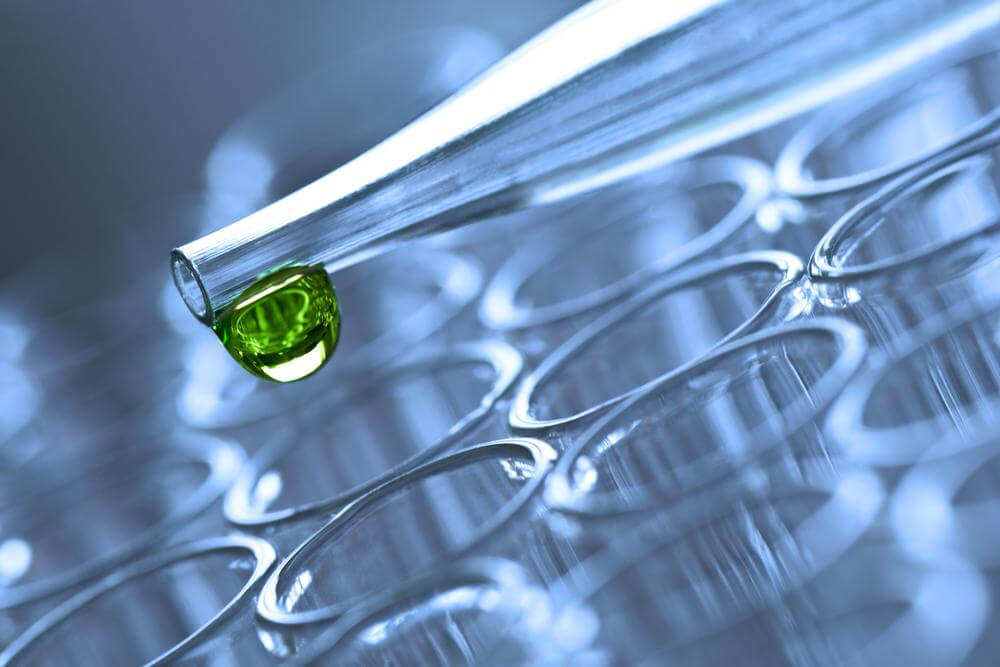 “Life sciences and biotechnology investments are off to the strongest start of the year since the recession,” said Greg Vlahos, Life Sciences Partner at PwC. “A strong IPO market has contributed to increased venture capital investments. We’re continuing to see interest in these businesses, especially in the early stages of their development. Venture capitals ability to monetize their earlier investments and source early-stage investments is a positive sign for ongoing investments in life sciences.”

“There is a lot of competition for capital and venture funds are being selective in their investments, which explains why life sciences underperformed total venture capital investments,” Vlahos said. “There is still a lot of interest in the space but investors recognize that these deals have longer durations and higher capital requirements. The increase in average deal value and early stage investments tells us that investors have a growing appetite for risk and are placing bigger bets on a smaller number of life sciences companies in hopes of generating outsized returns.”

See Our Awards
Other Articles You Might Like
See All Articles
READ MORE
Articles24th July 2020Mapped: The UK’s Highest and Lowest Credit Score Hotspots

Mapped: The UK’s Highest and Lowest Credit Score Hotspots The south is home to eight of the top ten areas with the highest credit scores in the country according to new analysis by Share to Buy.Using the latest data from two major credit agencies, Share to B

#1: Fix International Money TransfersThe very spectre of Brexit has caused shockwaves across the currency markets, so it seems likely that a 'leave' vote would have a significant impact on the value of sterling. According to expert Ali Steed, once of the

The UK's aerospace, defence, security and space trade organisation, ADS Group, has expressed its concerns about the uncertainties and risks associated with the outcome of the Scottish Referendum on the global competitiveness of companies across the UK.The aero

Buying your first home is a daunting task that can leave you feeling extremely stressed. However, by understanding some of the best pieces of advice, you can make better decisions and end up with the house you really want without spending too much on it. Work

The roll-out of the ASEAN Economic Community (AEC) in 2015 will boost economic activity across the ASEAN region and support already strong growth in markets such as Indonesia, Vietnam and the Philippines. The AEC, whose aims include a single market for trade a

One of the most fundamental concepts of generating wealth is knowing how to save money. When you master the art of stretching your earnings further, you have more resources to invest and save towards a more secure future. While shopping around for the best pri

The 45th Annual Meeting of the World Economic Forum, which will take place 21-24 January in Davos-Klosters, Switzerland, is to convene under the theme The New Global Context.The theme reflects the period of profound political, economic, social and technologica

As the eHealth market continues to soar, Maxim Manturov, Head of Investment Advice at Freedom Finance Europe, sheds light on this trend and three of the top undervalued eHealth stocks to watch.The global eHealth market only continues to grow, driven by risi

An interview with Dr Thomas Schröck, CEO and Founder of The Natural GemRevered for their beauty and believed by many to have healing powers, gemstones have been used throughout history by people from all echelons of society. Whether they have been used as luc

How Clued Up Are You On The FTSE 100? Brits incorrectly believe household favourites Tesco and Sainsburys are in the top 10 biggest companies of the FTSE 100, according to a new poll by IG Markets.The trader polled 2,000 adults, alongside the launch of its Dec