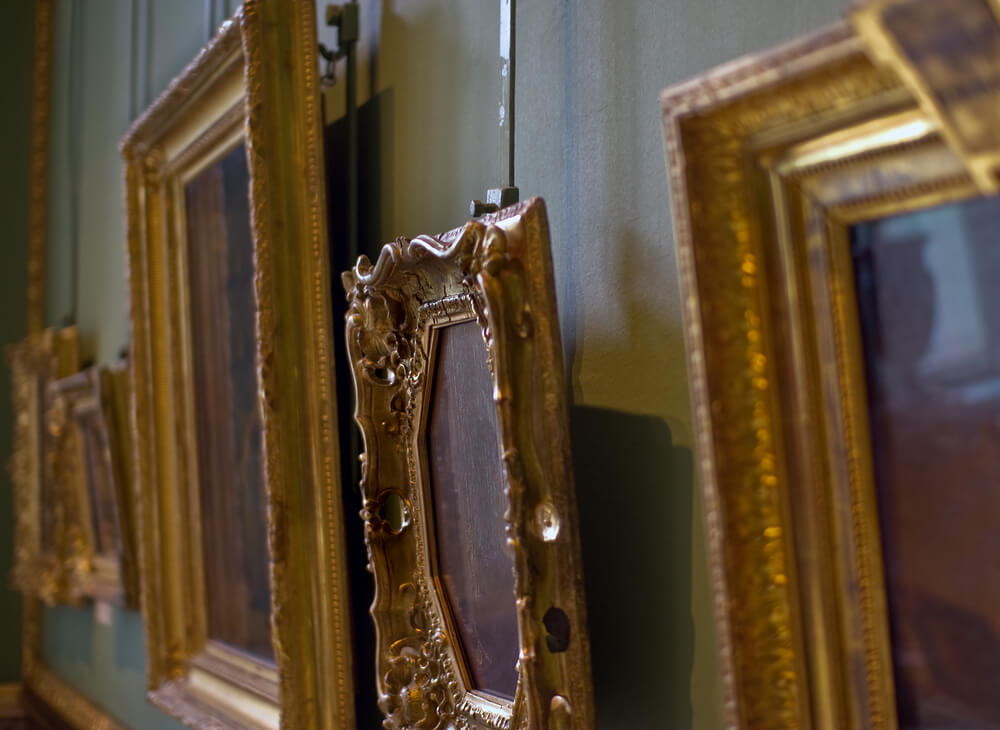 The Art to Investing in Art

Home  »  Articles  »  The Art to Investing in Art

The Art to Investing in Art

Art is the ultimate symbol, the ultimate luxury item. Put aside the yacht, the garage, the fleet of Bentleys and vacate the Hyde Park 1 address. Art is where it’s at. But is it a wise investment?

As a dealer in fine art of 28 years, I tend to act with restraint, even scepticism at the words, ‘investment in art’. I am not even sure I believe in the concept. This is a more rarefied and, dare I say it, subtle world where vast fortunes can be made, and indeed lost. This being the case, the following advice is crucial to the success of any purchase in art:

• Seek advice from auction houses and dealers
• Miracles don’t happen
• A little knowledge is a dangerous thing
• Never buy a name, always buy a picture. If you can combine the two, you have achieved your goal
• A painting is worth what someone will pay for it
• Selling a piece of art takes time. With the help of a dealer, timing your sale to the exact moment when the art is in high value can save you time and substantial costs.

These art sales and the profits thereof take on a far greater significance when you consider that they all took place between October 2008 and June 2009, the eight months that followed the world financial crash. Whilst it can’t be said that a profit was made on every painting sold, it is the second group of figures, the profits posted on paintings purchased between 2005-2006, that are the most striking. Myself and the collector in question bought on the crest of a boom in the art world and yet we sold successfully during a financial trough when many others were less fortunate.

There was no science involved, no calculated nor specially-directed investment on the side of the buyer. We simply stuck with the tried and tested method of buying not names, but pictures. The exact meaning of this is simple and refers us in part to a quote from Forbes.com that, “art market indices mostly track high-performing works, and ignore the duds – skewing both risk and return figures”. In very simple terms, many artists of world renown painted many thousands of paintings of which only a fraction are worth buying. To a dealer or other expert, it is no great science to spot the better pictures from the so-called ‘duds’.

If sold today, the return on the paintings in question would look considerably more, with the stock purchased between 2005 and 2006 likely to fetch $15-17,000,000. While this offers evidence to the claim that people ‘move into collectibles’ when times are rough, it also shows that great art, great paintings, will always find a buyer and that art may even somehow be a “financial-crisis-free” investment. The great science, however, is how to buy these commercial items. This is where the secret to being a clever buyer lies.

The role of the dealer

If you are offered a painting by Malevich for $5,000,000 which, according to the sellers, is worth $40,000,000 on the open market, you are not being offered a real Malevich but an offer to go and physically burn $5m worth of $100 notes in a public square. These paintings are almost always accompanied by certificates of authenticity from ‘noted academics’ who are almost all either incompetent or simply corrupt.

My maxim when offering advice on these ‘miracle’ paintings is simple. Would either of the two leading auction houses, Sotheby’s and Christies, or any credible dealer, offer them for re-sale? If the answer is no then the painting should be avoided. Sadly, the world of Russian Art has been cursed with such paintings but blame lies firmly with the academics. They simply have no experience of the art market – how could they from their ivory towers? – and are not financially liable for their opinions.

The dealer is the filtering mechanism; experienced at buying and selling they understand where the potential
pitfalls are.

A dealer will also help a client with the promotion of his paintings, for example, organising for items to be reproduced in books or shown at museum exhibitions. Whilst some clients prefer anonymity, I try to persuade them of the value of showing an item in public. By increasing a painting’s exposure, you increase its value because, by virtue of it appearing in a museum, the Art establishment has given it an official seal of approval.

A competent dealer will also help research a painting, frequently finding information that will increase its value. For example, a work from my collection was found to have been owned by the great tenor Fyodor Chaliapin and illustrated in a book from 1918. Whilst a clever market analyst might be able to put an exact percentage figure on how much this increased the value of the work, I am more sanguine. A painting is worth just exactly what a buyer is prepared to pay for it – the aforementioned work was finally sold for much more than I could possibly have hoped.

Dealers have a phrase, ‘to talk a picture off the wall’. Indeed, I have been involved in several deals where Party 1 has a painting that they have no intention of selling but Party 2 is so keen to obtain the work that they will make an offer far above the ‘market price’ which, in itself, is something difficult to quantify. I enjoy such deals because the painting in question is usually a masterpiece and both parties are getting blue-chip returns – either a museum quality painting or an inflated price.

To overpay is fine, to underpay is potentially fatal. There simply are no bargains around. I can quote tens of examples. Twelve years ago, a client tried to haggle on a purchase, insisting on a 10% discount which, taking into account his overall wealth, was unnecessary. I explained that he was making a major mistake and he eventually withdrew his terms. The painting is now worth 15 times what he paid for it.

Buy the art, not the investment

The art market is, essentially, like any other: supply and demand are the motors. However, in the case of the blue chip ‘investments’ that I advise on, supply is running out and demand is strengthening.

To successfully invest in art one needs to be detached, less rational and less in control, leaving many of the decisions to those better qualified than yourself. Listed below, however, are the key things to remember:

• Find a trusted dealer
• Be patient
• Don’t expect miracles, no one lets great works sell at a discount
• Don’t buy names, buy pictures
• Go blue chip
• A painting is worth what someone will pay for it
• Don’t haggle
• High prices for the greatest works are always justified
• Enjoy it

In my opinion, the last word should come from Larry Gagosian, one the greatest dealers in the world today: “An art investment can also be a bad investment.” Therefore, buy the art, not the investment. If you have the great art that others covet, you’ll make money.

There has been a radical shift in client’s behaviour towards portfolio construction. No longer is there a requirement for costly active portfolios and instead, many would rather opt for passive low-cost investment products. With a range of advisors providing

The investment, completed on April 17, 2014, was led by bankers from Technology, Media & Telecom Group as well as from Harris Williams & Co.’s London and San Fransisco offices.“Upstream has delivered tremendous growth over recent years, which is te

The property, which extends over 4,419 square metres of warehouse and office space, is used by Deutsche Post DHL Group to operate a mechanised delivery site (German: MechZB) for parcels. Completed in 2013, the property sold for an amount in the double-digit mi

New data examines the top challenges of finance teams in 2022: rising fraud, retaining talent, late supplier payments, and the relationship with procurementFinancial professionals estimate over £295,000 is lost to invoice fraud per business, every year in the

Whether you are new to the world of investing or just looking to diversify your holdings, there are a number of key decisions that must be made. One of the first being which type of portfolio is most likely to suit you during your investment journey. Continue

READ MORE
Articles8th June 2016Ones to watch in Hedge Funds 2016

Our company’s niche area is in alternative investments, and at the moment we manage two investment funds. The first is the Physical Diamond Fund, which broadly invests in rough diamonds and natural polished diamonds. The diamonds are directly sourced from pr