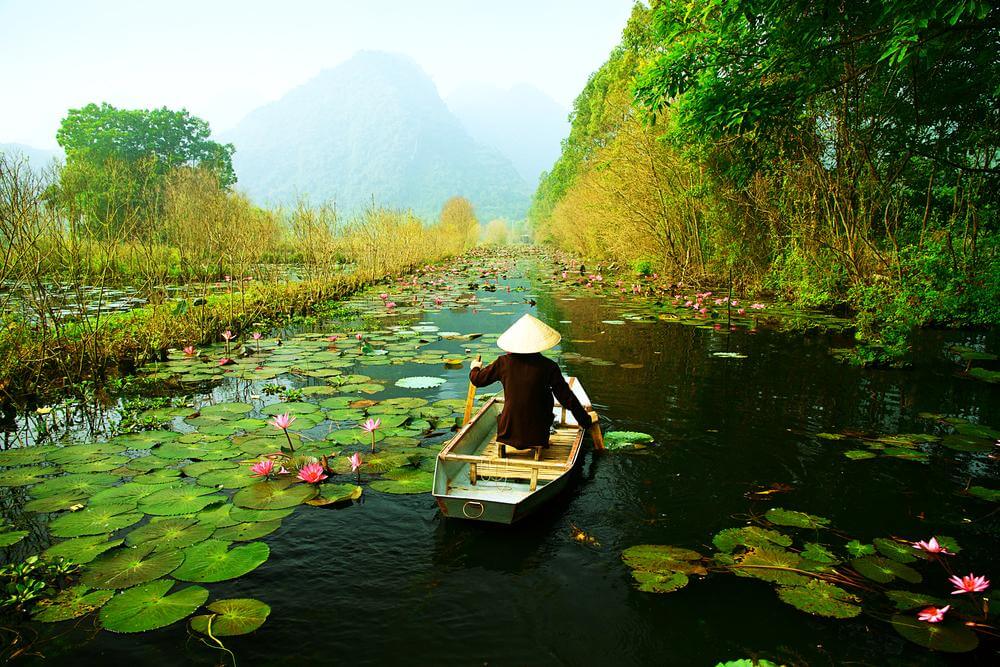 Vietnam has one of the world’s most dynamic and rapidly expanding insurance industries, finds report

Home  »  Articles  »  Vietnam has one of the world’s most dynamic and rapidly expanding insurance industries, finds report

Vietnam has one of the world’s most dynamic and rapidly expanding insurance industries, finds report

The life segment was the largest industry segment, accounting for 45.6% of the industry’s gross written premium in 2013. The segment’s growth was partly supported by a rise in the volume of middle class individuals. The Life Insurance in Vietnam, Key Trends and Opportunities to 2018 market research report is of 169 pages and got published in January 2015.

Despite the financial crisis, the Vietnamese reinsurance segment recorded stable growth during the review period (2009-2013). This was primarily due to the increasing cost of reinsurance protection, the expansion of direct insurance, and a greater understanding of the benefits of reinsurance. The number of dedicated reinsurers increased from one to two in 2011, although some of the country’s larger insurers, such as Bao Viet and Bao Minh, conducted their own reinsurance operations in 2013.

This research can be ordered online at http://marketreportsstore.com/purchase?rname=30116 .

The number of reported information security incidents around the world rose 48% to 42.8 million, the equivalent of 117,339 attacks per day, according to The Global State of Information Security® Survey 2015, released by PwC in conjunction with CIO and CSO mag

The Payments Council said the use of cash by consumers, businesses and financial organisations fell to 48% of payments last year. The remaining 52% was made up of electronic transactions, ranging from high-value transfers to debit card payments, as well a

.Almost half of business (47%) believe that developing staff internally will be their greatest opportunity from a talent management perspective over the next three years. That is according to a survey of 1,500 UK-based hiring managers by international talent a

The importance of Making Tax Digital to the UK mid-market Written by Steve Lane, CTO at Access GroupWith UK Government’s Making Tax Digital (MTD) deadline less than two months away, the race is on for UK organisations to understand the impact of MTD on their

• 80% of senior interim executives fear UK businesses are not prepared for Brexit• Experts warn that a vote to leave the EU would affect operating costs, exchange rates and trade deals• Businesses should reduce risks by hedging investments, broadening ma

The broad strengthening of growth that was generally expected to occur in the advanced economies in 2014 has not materialised. Indeed, data in recent months have shown a deterioration of growth performance in the Euro Area, and also in some key emerging market