Why Gift Premium Bonds When You Can Gift Gold?

In light of the ‘new normal’, parents and grandparents are looking for new ways to gift, virtually or otherwise. But in a climate of stock market volatility and low interest rates, are traditional financial investments still a solid choice, and could gold bullion be a safer bet? 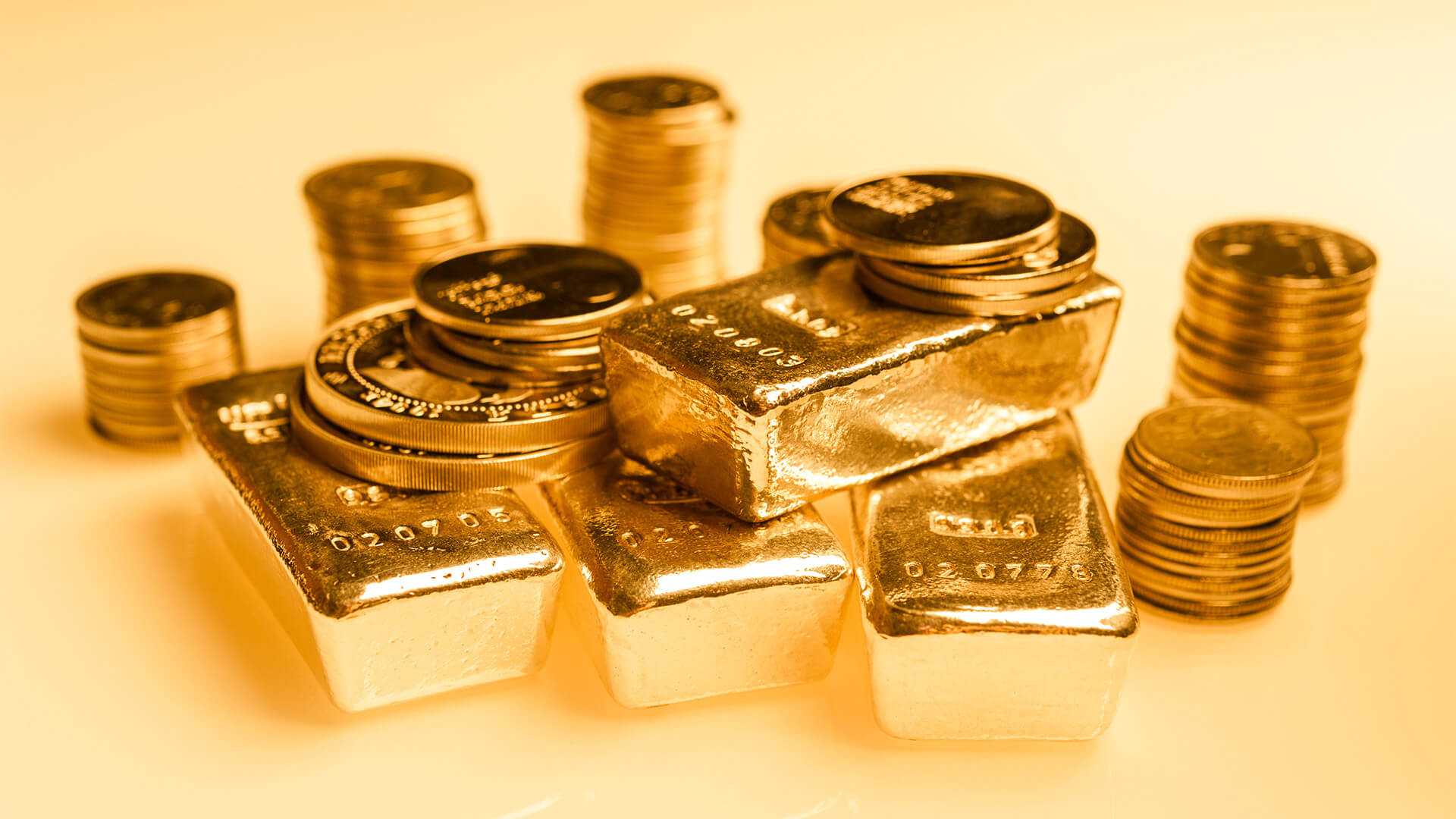 In light of the ‘new normal’, parents and grandparents are looking for new ways to gift, virtually or otherwise. But in a climate of stock market volatility and low interest rates, are traditional financial investments still a solid choice, and could gold bullion be a safer bet?

There’s no doubt about it, Premium Bonds have earned their reputation as a safe and steadfast savings option. First introduced by the Government in 1956, these tax-free bonds from the National Savings and Investments (NS&I) agency are now UK’s biggest savings product, with about 22 million people having over £86 billion invested in them. Every £1 Bond is given a unique number and all numbers are put into a computer called Ernie (which stands for Electronic Random Number Indicator Equipment), which draws monthly winners. For years, they have been popular to give as presents to children under 16. The parent or guardian named on the application looks after the Bonds until the child’s 16th birthday, when they are entitled to a gift that will hopefully keep on giving.

In December 2020, however, the prize fund was cut considerably and due to the drop in the Bank of England base rate, NS&I also reduced the odds of winning. As a monthly lottery, the closest thing Premium Bonds have to an interest rate is their annual prize rate, which currently stands at one percent. This is based on the average pay out, depending on the number of bonds owned and, while it isn’t completely accurate, it does allow for an estimated calculation to be made about interest gained in a year.

But winning may be harder than it seems. According to Money Saving Expert, only 30% of people with £1,000 in Premium Bonds win £25 or more per year. And, over five years, someone with £1,000 in Premium Bonds and ‘average luck’ is expected to win roughly £50. While that may seem a lot of money to a child who’s been gifted Bonds, any parent knows that £50 doesn’t go far in today’s society.

When it comes to investment options, however, Premium Bonds are as safe as they get. Operated by NS&I, which is backed by the Treasury rather than a bank, funds are easy to access and there is little-to-no risk of losing money – only a small gamble around any potential ‘interest’. However, while this level of financial security was once a significant perk, all UK-regulated savings accounts are now protected by the Financial Services Compensation Scheme (FSCS) under the savings safety rules. This extends up to £85,000 per person, per bank, building society or credit union – £35,000 more than the maximum deposit allowance for Premium Bonds.

So, is there an alternative safe-haven investment option, with a better interest rate and without a savings cap? There is and it’s far older than Premium Bonds. Gold was one of the first precious metals to be used by humans as a trading commodity and, to this day, remains a stable choice. Many children’s books tell stories of gold – from pirates to royalty – and, in sport, a gold medal has always been associated with winning. From a very young age, the intrinsic value of gold has been ingrained in most people’s minds.

Aside from the glitz and glamour, perhaps the biggest difference between gold and Premium Bonds is that gold is a tangible asset. Investors can handle their physical gold and store it as they wish or even liquidate an asset if needed. Gold doesn’t just sit pretty either; while its price may fluctuate, historically and over the long term, it trends higher. Currently, the average growth rate per year is nine percent, considerably greater than bonds or current interest rates. With this in mind, £1,000 invested in gold could be worth around £1,538 after five years.

With the popularity of the finite resource growing, more user-friendly and flexible tech-focused routes into gold investment are appearing, making gifting the precious metal much easier. Features such as reward points for referring friends and family also provide an incentive for parents to start building up points for their children. With investment platforms like Minted, people can either purchase gold with a lump sum or save set amounts every month, starting at £30. Once enough has been saved for a gold bar, the physical gold can either be stored in a secure London vault or withdrawn – something any child would be proud to own.

Despite its high-class status, gold is much more than just a luxury good and can be a viable option for every investor, at any age. As markets continue to fluctuate and interest rates drop, the price of gold could remain on its upward trajectory for some time. No matter the state of the current economic climate, the metal will always be a must-have addition to anyone’s investment portfolio and, with growing options to transfer gold virtually, the best kind of gift.