It’s an age-old question, does money really bring happiness? While many joys can’t purchased, money can give access to things that can lead to happiness. 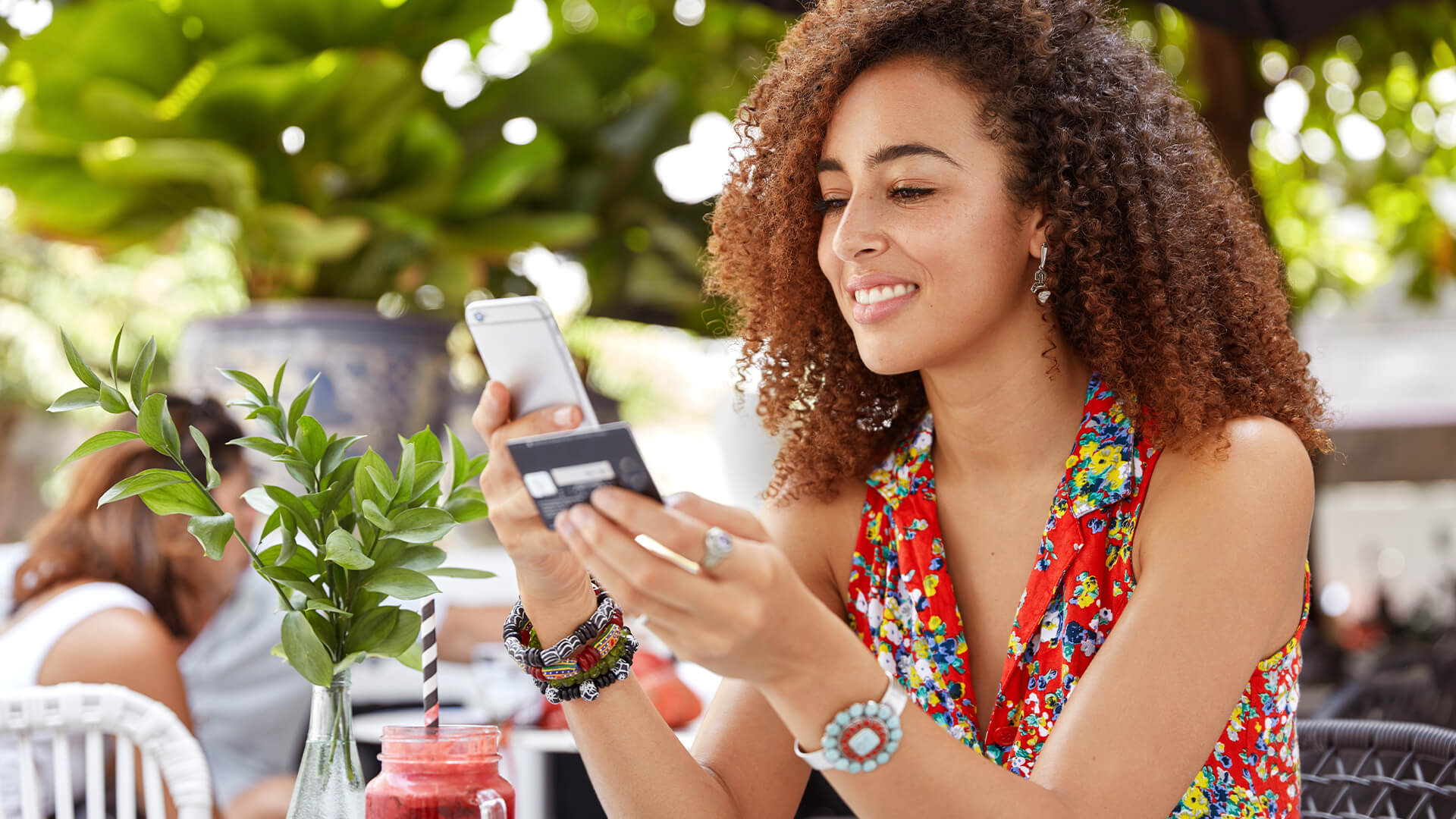 Article by The CPD Standards Office

It’s an age-old question, does money really bring happiness? While many joys can’t purchased, money can give access to things that can lead to happiness.

Many of us strive to do better in our careers to obtain a higher salary, which we assume will lead to a more comfortable lifestyle – but do higher salaries actually equal happiness?

We firstly mined and then cross-matched ONS data from Average Weekly Earnings by Industry and National Well-being to understand if there were correlations between income and happiness. The infographic showing the results can be seen below:

Industries with Correlations Between Average Weekly Salary and Happiness

Happiness was calculated by asking adults aged 16 and over to rate on a scale of 0 to 10 where 0 was not at all and 10 was completely happy, how happy they were feeling.

The top-scoring industries with high correlations between happiness and average weekly earnings were as follows:

These industries showed strong correlations between earnings and happiness. This means that as earnings increase, happiness tends to as well.

The industries with the lowest correlations were:

While specific data as to why this happiness was so low or high was not provided, we can speculate. Many careers, such as mining and quarrying, can be highly stressful and demanding roles. Although these industries can often pay a decent salary, the satisfaction levels may not increase due to this as the intensity of these roles can often lead to strain regardless of the weekly earnings. The impact on the health of an individual working in mining and quarrying would be a good example of this.

This does not imply that industries with the highest correlations are not stressful roles, rather any unhappiness can be lessened with the benefit of a higher salary. Overall, skill, trade and administrative based jobs see higher correlations with happiness and weekly salaries.

Industries with Correlations Between Average Weekly Earnings and Anxiety

Anxiety was scored in the same way to happiness, by asking adults aged 16 and over to rate on a scale of 0 to 10 where 0 was not at all and 10 was completely anxious, how anxious they were feeling

The top-scoring industries with a correlation between anxiety and average weekly earnings were as follows:

Although these are not as strong as the 80%+ correlations that are shown against happiness and average weekly earnings, there is still something to be taken from these results.

Happiness is strongest with average weekly earnings in retail and trade repairs, but this is also the highest correlation with anxiety. Most of the industries that reflect happiness, also reflect more anxiety.

Anxiety is not to be mistaken with unhappiness and you can have both alongside each other. We can hypothesise from these results that as wages increase, job responsibility increases and can cause more anxiety in the role.

Interestingly, health and social work scored the lowest correlation with anxiety at 53.40%. This industry is infamous for having high stress and anxiety levels but these results may show that anxiety does not increase with weekly wages.

Those That Reported as Living Comfortably or Completely Satisfied with Income Reported Higher Levels of Anxiety.

Respondent income was scored on the same scoring system as happiness (so is subjective to how happy they are about their level of income instead of actual income which is scored objectively in ‘average weekly earnings’) and was broken up into:

Managing financially also followed the same scoring system and was broken up into:

Those who ranked themselves as ‘completely satisfied’ with their income showed a correlation with higher levels of anxiety at 65.68%.

Those who reported as ‘living comfortably’ reported an 89.97% correlation with anxiety.

Again, this does not correlate with happiness but we can conclude that for 65-80% of those who live comfortably or are completely satisfied with their income, the higher their levels of anxiety.

Correlation Between Bonuses and Happiness

Many companies throughout the UK provide bonuses to boost staff productivity and morale, however, it appears these bonuses may not be providing increasing feelings of happiness.

When workers were surveyed regarding if bonuses correlated with happiness, the correlation percentages were small and relatively inconclusive.

The industry with the highest correlation between bonuses and happiness was the construction industry, despite being the top scorer, showed at only 41%.

This could be interpreted in a few ways. Perhaps the bonus sums are not high enough to justify a change in attitude or income satisfaction may be high enough that some extra will not bring elation.

It could also be that performance-based bonuses can cause more stress in the workplace as employees push themselves to meet targets to achieve these. The outcome may not justify the means.

The industries that had the largest correlations between income satisfaction and happiness are:

The industries that had the lowest correlations between income satisfaction and happiness are:

Changes in income have very little correlation on happiness for mining and quarrying, likely because of the perceived poorer working conditions that remain regardless of income changes and the impact on the health of the worker.

We can conclude from this, money can equal happiness but only in certain industries, as long as we are also willing to take on higher levels of anxiety.