Under-25s are increasingly likely to seek help for debt, according to debt charity StepChange with Buy Now Pay Later schemes such as Klarna cited as problematic for young shoppers. 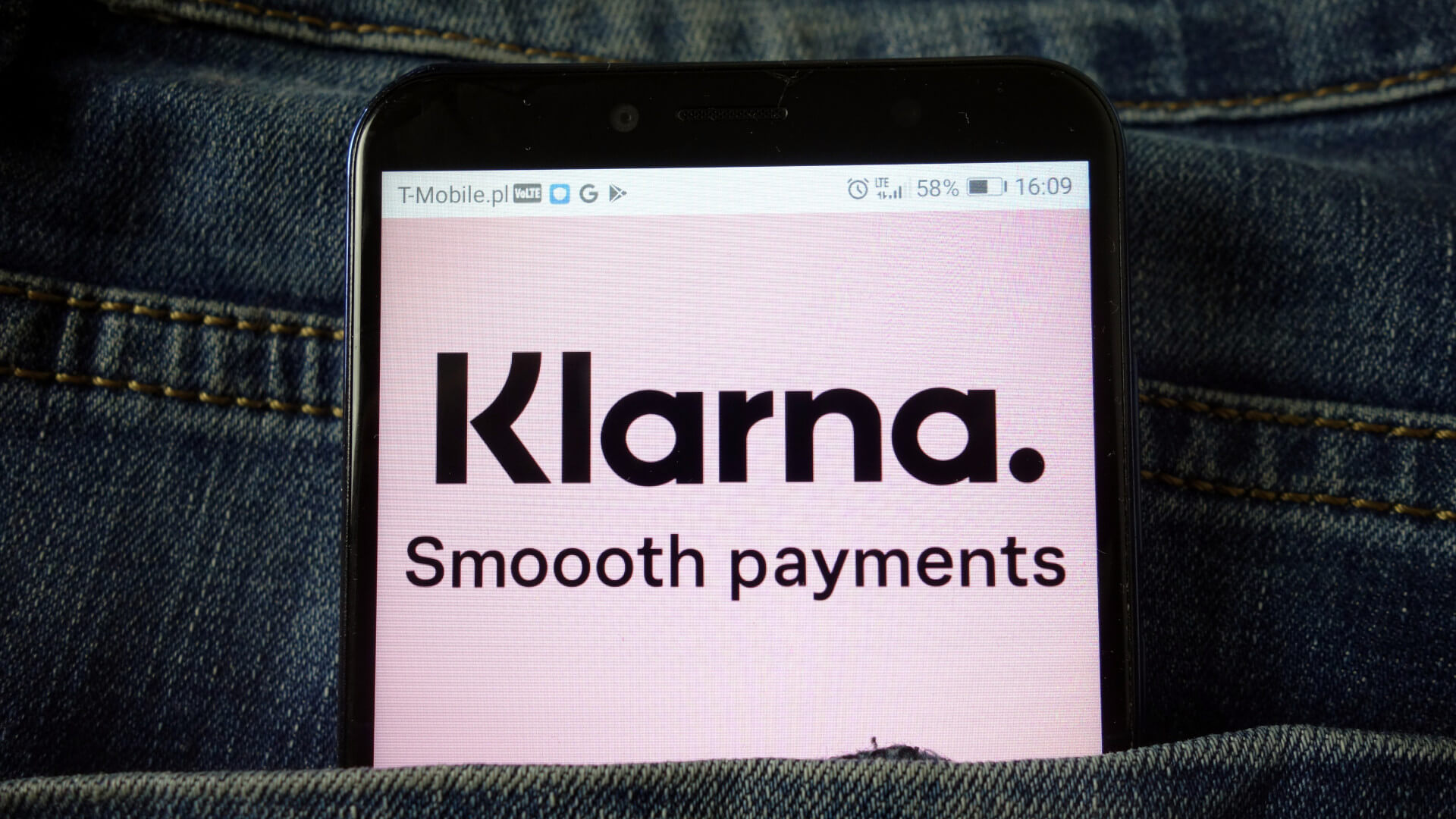 Under-25s are increasingly likely to seek help for debt, according to debt charity StepChange with Buy Now Pay Later schemes cited as problematic for young shoppers.

How big is the fast fashion debt problem for 18-24-year-olds?

The amount owed to popular BNPL schemes by 18-24-year-olds:

The report also analysed 10 fast fashion brands based on how many times BNPL is mentioned throughout the shopping process, with Nasty Gal, Boohoo, and Pretty Little Thing the worst offenders when it comes to promoting them.

Over the past few years, Klarna, alongside other schemes such as Clearpay or Laybuy, has become a popular way for millennials and Generation Zs to buy clothes. The schemes offer the option to delay a payment or to split payments into installments.

But debt advice charities are increasingly worried that BNPL is encouraging young consumers to spend more than they can afford.

These stores are all fostering a smash-and-grab mentality among young shoppers today. Many of them are buying their clothes purely online, often speculatively, and end up returning items that don’t fit or suit them later.

Shoppers aged 18-24 are more than twice as likely to use a payment platform (52%) than going into their overdraft (20%), but 25-34 are the biggest BNPL users. Over two-thirds have used a BNPL payment scheme like Klarna, Clearpay, or Laybuy.

Almost a third of UK shoppers cite social media as a contributing factor (29%) in their decision to use BNPL and two thirds (55%) of shoppers aged between 18 and 34 admit to buying with the intention of returning, making millennials the most prolific returners.

There are concerns young people might be encouraged to take on debt just to afford some new make-up or a dress for a night out.

Fast fashion is based on fleeting trends that may last no longer than a few months. Trying to keep up with such a quick turnover can be difficult, so young people turn to payment schemes to be able to afford them.

Social media platforms, such as Instagram, exacerbate this as influencers post daily pictures in different outfits, never being seen twice in the same one, which puts pressure on young people to keep up.

Under-25s made up 14% of those seeking help from the charity Stepchange in 2018, with an average outstanding debt of more than £6,000.

Retailers sign up with Klarna or similar BNPL schemes as it encourages more people to buy and some shoppers that use the service probably shouldn’t be.

Impulse buying and online shopping can be very addictive. If you are thinking of using a BNPL scheme to purchase your items, think about whether you would purchase the items if you didn’t have the option to spread the cost.